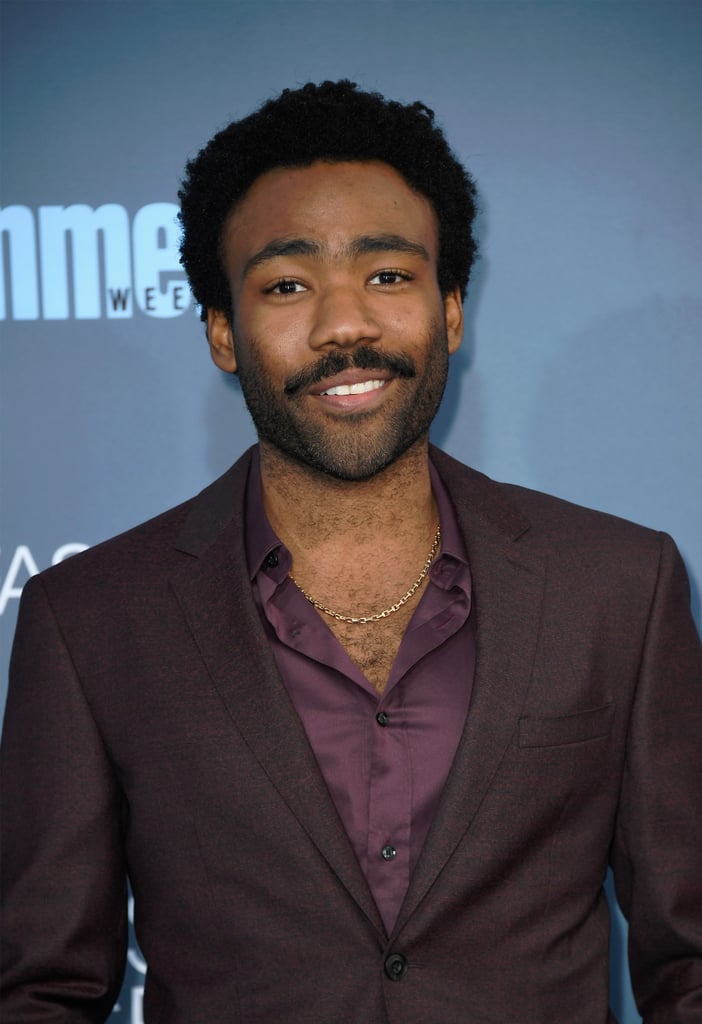 Whether you call him Childish Gambino or Donald Glover, we can all agree that he is one of the most incredible actors out there, right? Not only did he just put out an incredible album, he just won a Critics’ Choice Awards for his show ‘Atlanta’ which probably means that he will win a Golden Globe, that was just kind of how it goes.

Congrats on the big win Donald and on your album doing great on the ITunes charts!