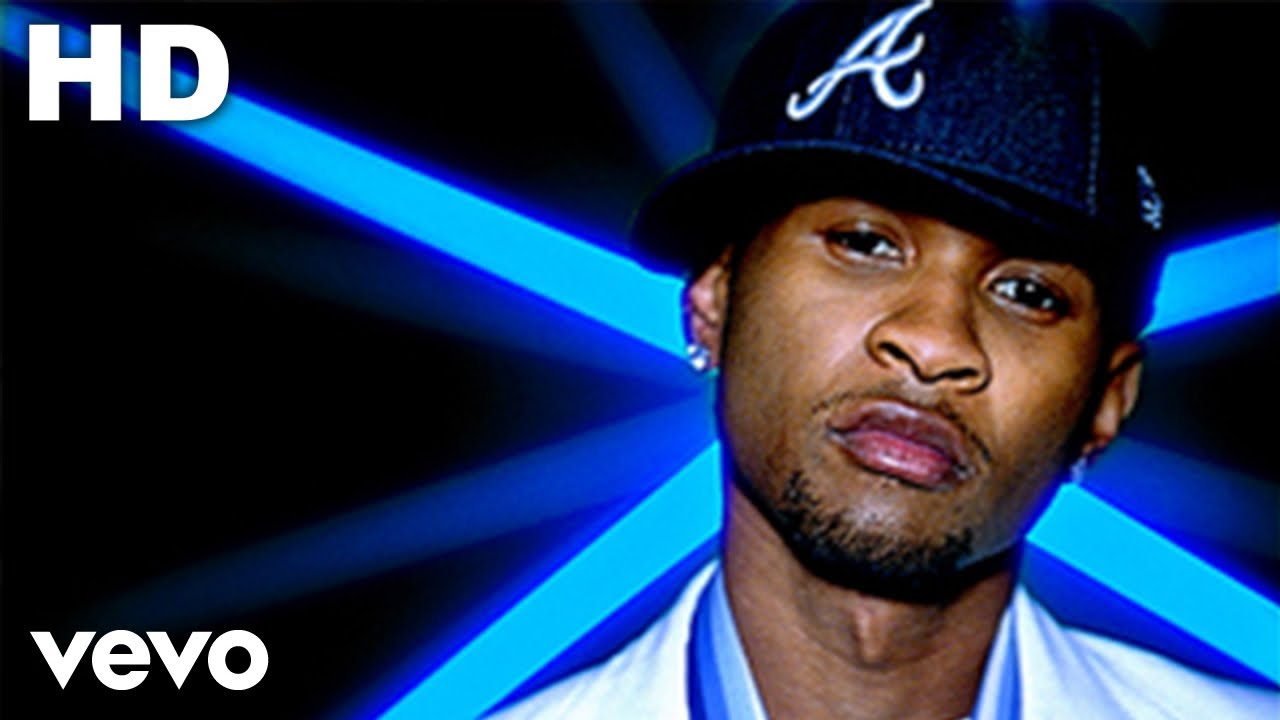 If you don’t get excited when you hear the opening line of “Yeah!” you can go straight to hell!

Do you remember when this song would come on and you’d be at a middle school dance, your body started moving in ways you didn’t even know possible!

Even 13 years later when this song comes out at a club or bar, everyone dances and sings along to it. If you don’t are you even human?

Peace up, A town down.

Let me start off by saying if you don’t think that the album Confessions is one of the best albums in the recent 10 years you are absolutely wrong. Confessions has a track list that you just cannot beat, especially for the time period that it came out at. Usher was at the top of his game at the time and his music proves why.

The first song released off of it was “Yeah!” you know the banger that is still played in clubs to this day and everyone goes crazy for? Yeah! With the mixture of Usher, Ludacris, and Lil’ John, you just couldn’t beat it. Hell that song gets more people dancing than any recent songs that have recently come out, just sayin’. Then the song “Confessions” came out and it just exploded. Everyone was convinced it was about Chili and that he got a random chick pregnant. Nope, none of it was autobiographical but the song still made people go crazy. There was also “My Boo” where everyone figured that him and Alicia Keys were once madly in love and the catchy song “Caught Up”, just hits on hits on hit!

Those few songs were great but let’s talk about the real hit of this entire album, “Burn”. If you didn’t listen to Burn and just cry to it, you lived your life wrong. Burn is still one of the best break up songs of all time and Usher’s beautiful voice just makes it even better.

I also guarantee that after you read this you will go on YouTube or Spotify and jam out to this album because it is just that good.