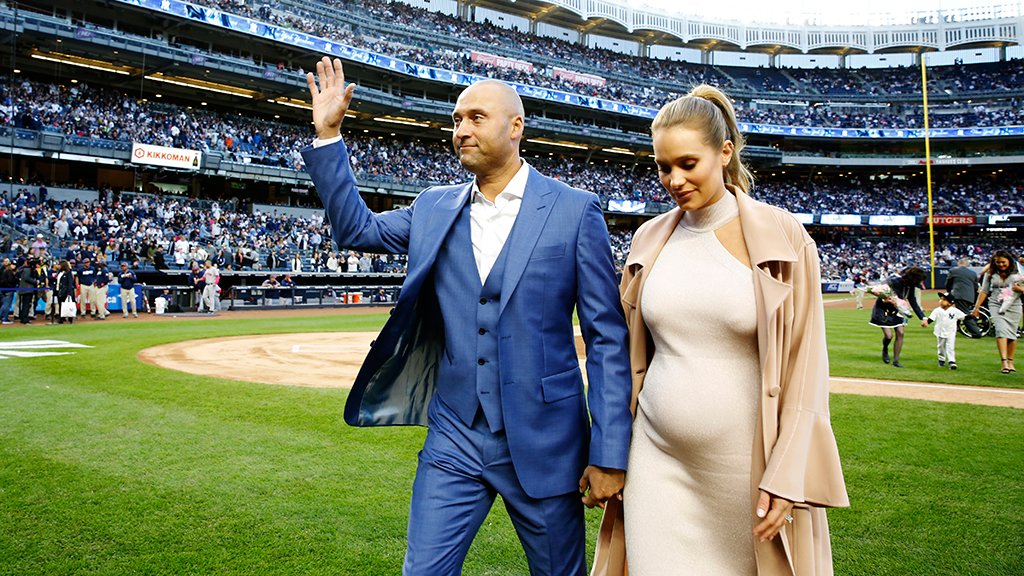 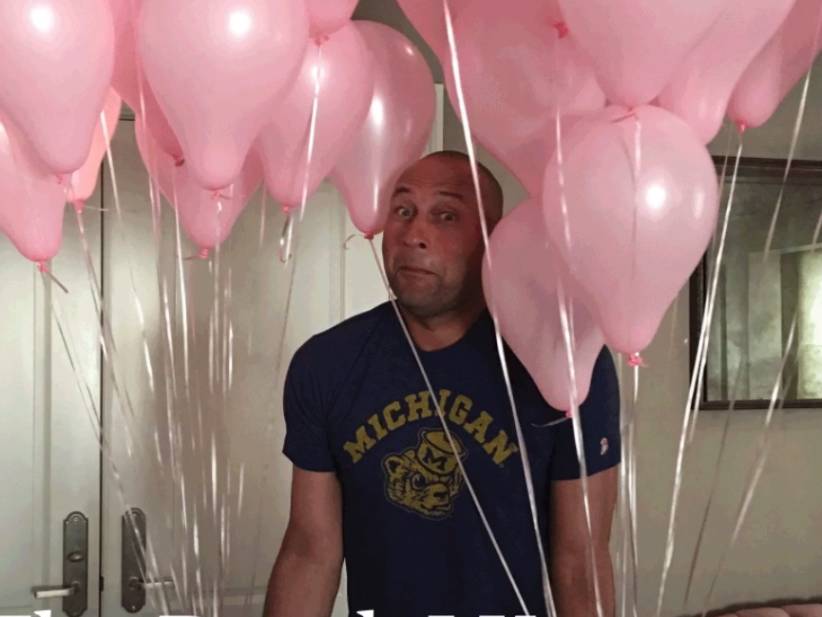 Derek Jeter is an absolute babe and I think that most people would agree with me on that. After all these years, I can finally admit that I think he is an absolute stud. See growing up in a Red Sox household I had to keep my opinions to myself. Not anymore! Apparently people in Boston don’t hate him anymore now that he retired! Well I am not exactly sure what the rules are but I think it is okay for me to admit it now!

Even if you don’t know anything about baseball you know that Derek Jeter is probably going to be one of the greatest players to ever play the game. Jeter is all about class and was never really involved in any outside issues in his personal life. The biggest thing I ever heard about him was that he used to give his one night stands a gift basket full of autographed baseballs and such. To me, I think that would be pretty cool. Not only did you get to sleep with this hottie, you got some signed stuff that you can sell on ebay, what is better than that?

Look at those blue eyes though, how can you not get lost in them? I bet some people who had to run past him to get to third base would get lost in his eyes just by catching a glance of him.

Good luck in whatever you do next Jeter, you are still a babe and I am sure you will end up like most retired athletes on some sports show talking about how much you loved the game and all of that stuff.