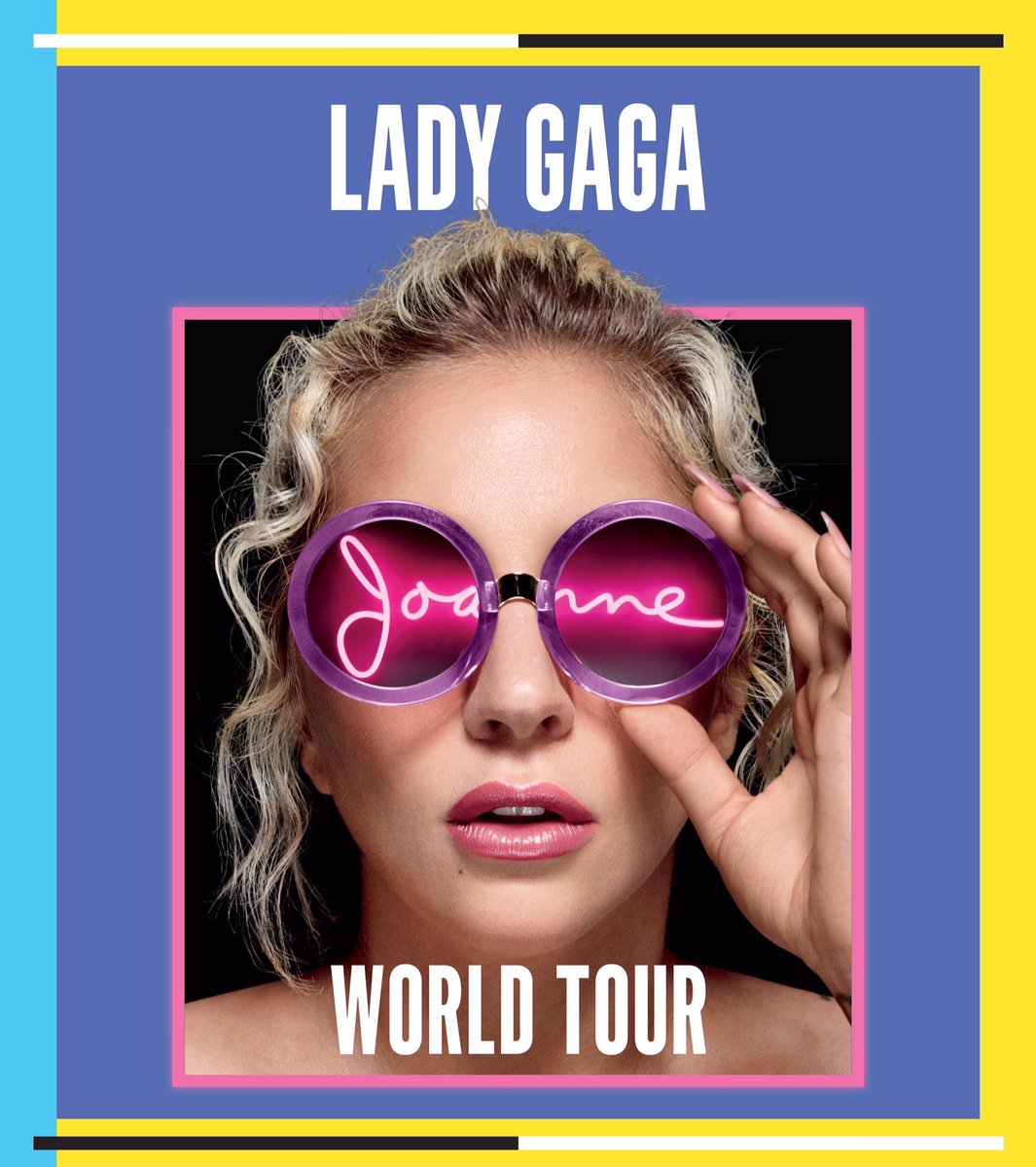 Lady Gaga is going on tour and it’s going to be huge. Since her Super Bowl performance it kind of feels like she is hotter than ever. Before she was more popular for also being kind of weird, but she doesn’t even need that anymore. Now she can sit there playing guitar with a pink hat and it’s that simple.

Anyway, her tickets sold out in a matter of seconds. I did my best to get a pair of tickets to her Boston show but it sold out too damn fast, there was no possible way I was going to get those tickets.

It’s time to fight it out on StubHub my friends, pay double for shitty seats and enjoy the show!

Oh hell yeah! I have to admit I love it when giant stars put out world tours even before their album comes out. It’s almost like it doesn’t matter if the album sucks because they know that they will sell out the entire stadium due to their talent.

Anyway, I have some good feelings about Bruno Mars‘ new album and of course these shows will sell out!

Check out the dates for the North America leg here! No other dates are availible yet but they will be released soon! 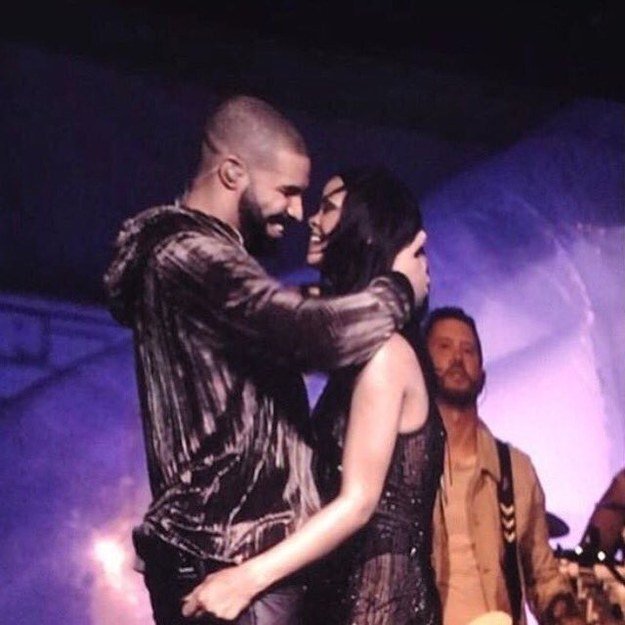 Every couple of months this rumor comes around and it seems like Drake and Rihanna are really dating and really in love, then they just stop. This has been going on for at least five or so years, right? Every few months I want these two to stay together and be in love, and then it just doesn’t happen, it is really heartbreaking and makes me extremely upset.

Word on the street is that Drizzy Drake and RiRi, have finally taken it to the next level, again. She is currently in London for the European leg of her ANTi tour and Drake is reportedly right by her side. He even surprised the crowd one night.

Let’s all hold hands for a prayer circle and pray that these two end up staying together, make beautiful music, and never break up. It’s really all that I can hope for.

Please God let this be true.

Here is a tiny bit of evidence, there have been a ton of pictures of them going in and out of clubs in London, but you can Google all that.

After Beyonce came in and stole the halftime show from Coldplay, she had her own ad in the Super Bowl. That’s right. She accounced the #Formation world tour. What a platform to announce that at, right? The Super Bowl is one of the most watched event in the world.

Here is the full list of dates! I am assuming that tickets will sell out fast, so get them while you can! They got on sale February 16th!

Well damn, I wish that they would actually make this a duet because hot damn! The two of them just straight up slayed the stage at Metlife Stadium in Jersey over the weekend! I mean they absolutely killed it. I love this song, and hearing Taylor being featured on it just made it so much better. The crowd obviously loved it, because Nick Jonas is one of the hottest things on the planet right now. Can’t blame ’em!

Check out the performance below! Both Taylor and Nick know how to work the crowd that’s for sure.