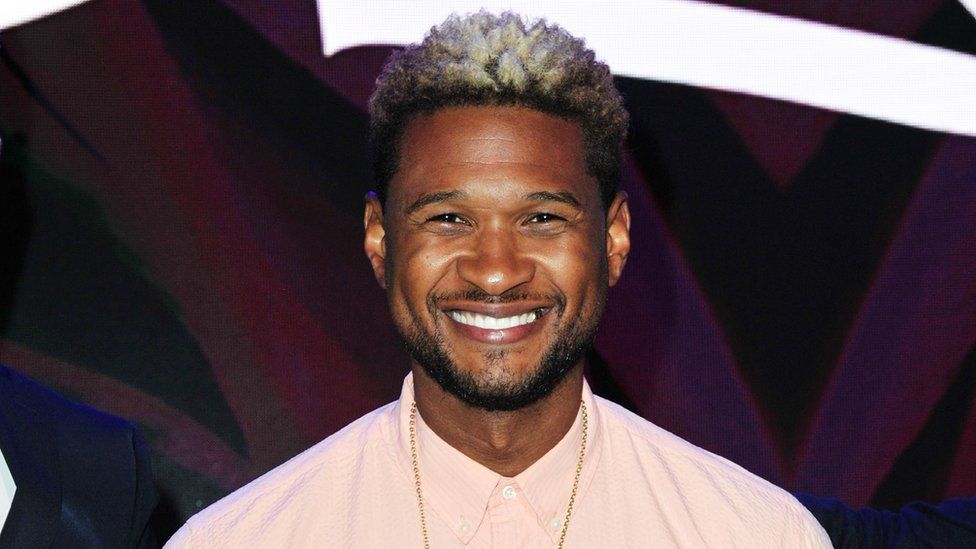 Yesterday was a big day for everyone involved in the One Love Manchester benefit concert. Usher was supposed to be one of the main acts but he wasn’t able to attend, but remained quiet until today.

Apparently it was Usher’s son’s first day of summer camp and it was a big day for him, so Usher didn’t want to miss it.

Just kind of weird that summer camp starts on a Sunday.

Check out Usher’s posts below and let me know what you think!

Have mercy! That is all that I can say about this photo. Oh my God. Usher! This morning I was casually scrolling through my Facebook newsfeed and this photo popped up. My jaw hit the ground.

Usher. Usher is only getting better with age and I am so in love with this photo. Obviously Usher has been super hot since the 90’s but I feel like he has never stripped down this much. I mean, he has always shown off his abs, arms, but this? This is just, wow.

God bless Usher and thank you for sharing this photo.

I need a moment.

Hello everyone, I have an important announcement. Usher Raymond is back! I mean he is seriously back, Usher’s new album is absolutely incredible. It is like old Usher, yes there are some club songs but he is bringing back his old R&B sound which is something that I can totally get behind.

I have to say, my favorite song on the album is “Stronger” for sure. It is a fun dance hit but it isn’t too much, I don’t understand if that even make sense. The “Hard 2 Love” is the other great one but in reality this is a very solid album.

Usher is back, life is good, go stream and buy the album! 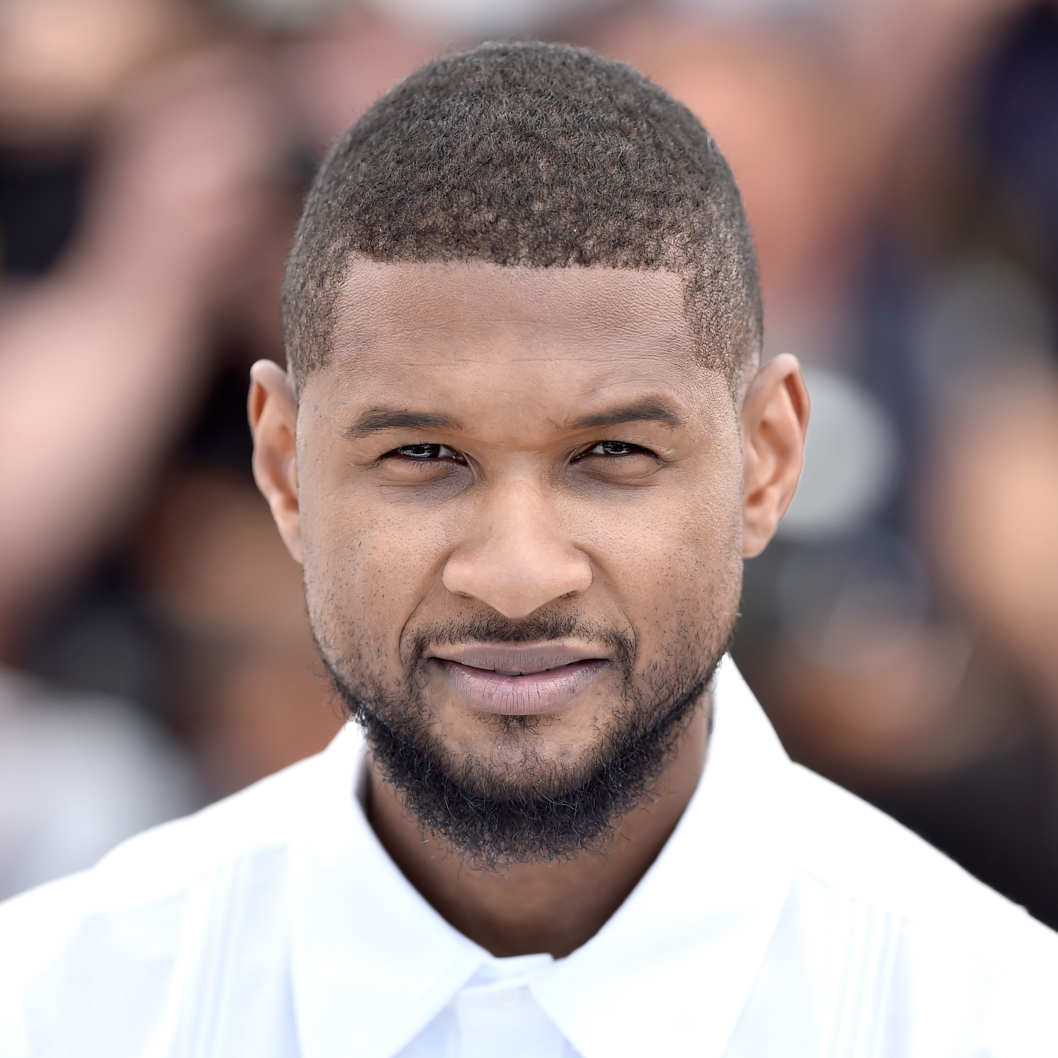 My body is ready.

That is all I have to say about this new Usher music. He hasn’t put out an album since 2012, but it looks like things are going to be changing soon and I can’t wait to hear what he has in store for us.

He released two songs without any notice, something that I notice artists are doing more and more of lately. He has one track exclusively on Tidal, which I am still against putting my money towards. I will wait until it is on Apple Music, I know I am a part of the problem.

Usher was nice enough to release one of his new songs on Vevo though! So we are able to enjoy it and it is also on ITunes, so I will be listening to this on repeat.

In my personal opinion Usher is one of the best male vocalists and performers of this generation. He is just so, fresh? Is that the right word to use here? His voice is perfect, his dance moves are always on point, his songs are always sexual, or heartbreaking no in between. Usher has it all. 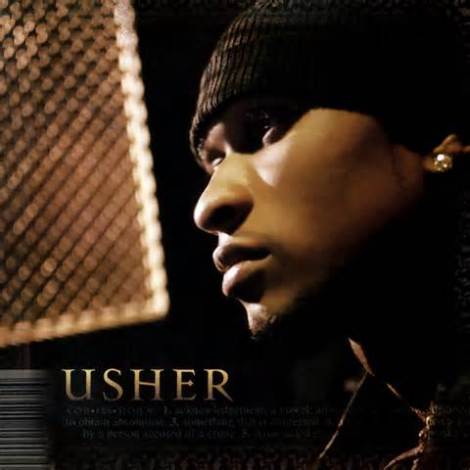 Let me start off by saying if you don’t think that the album Confessions is one of the best albums in the recent 10 years you are absolutely wrong. Confessions has a track list that you just cannot beat, especially for the time period that it came out at. Usher was at the top of his game at the time and his music proves why.

The first song released off of it was “Yeah!” you know the banger that is still played in clubs to this day and everyone goes crazy for? Yeah! With the mixture of Usher, Ludacris, and Lil’ John, you just couldn’t beat it. Hell that song gets more people dancing than any recent songs that have recently come out, just sayin’. Then the song “Confessions” came out and it just exploded. Everyone was convinced it was about Chili and that he got a random chick pregnant. Nope, none of it was autobiographical but the song still made people go crazy. There was also “My Boo” where everyone figured that him and Alicia Keys were once madly in love and the catchy song “Caught Up”, just hits on hits on hit!

Those few songs were great but let’s talk about the real hit of this entire album, “Burn”. If you didn’t listen to Burn and just cry to it, you lived your life wrong. Burn is still one of the best break up songs of all time and Usher’s beautiful voice just makes it even better.

I also guarantee that after you read this you will go on YouTube or Spotify and jam out to this album because it is just that good. 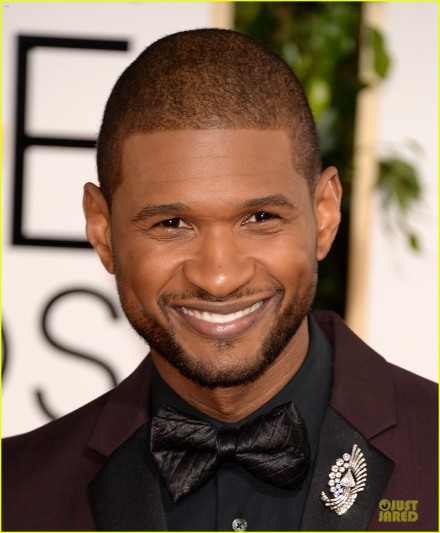 Now I know that people will probably think that this is a random ass pick for a man crush Monday but let’s be honest, Usher is perfect. He has an incredible smile, a confidence, and he can sing like no other. There are a few reasons why I chose Usher. The first reason is that The Voice is coming back with him and Shakira on it, perfect. I don’t need to see Cee-lo Green or Christina whatever her last name is on it any longer! Time to see my perfect Usher. Reason number 2 is that last night I watched the Yeah! video and decided that is one of the greatest songs of all time.

Usher is a timeless talent that we will see for years to come, that is something I am sure of. He has a rock hard body, he has an absolutely perfect voice, and look at that smile. Can we also talk about his dance moves and when he was only 21 he dated Chili who was like 7 years older than him, he has something going on down there! That is all I will say about that!

I am sure that there will be people who disagree with me but Usher is one of the sexiest people in the world. Just listening to ‘Burn’ makes me get chills.

Enjoy your man crush of the week!