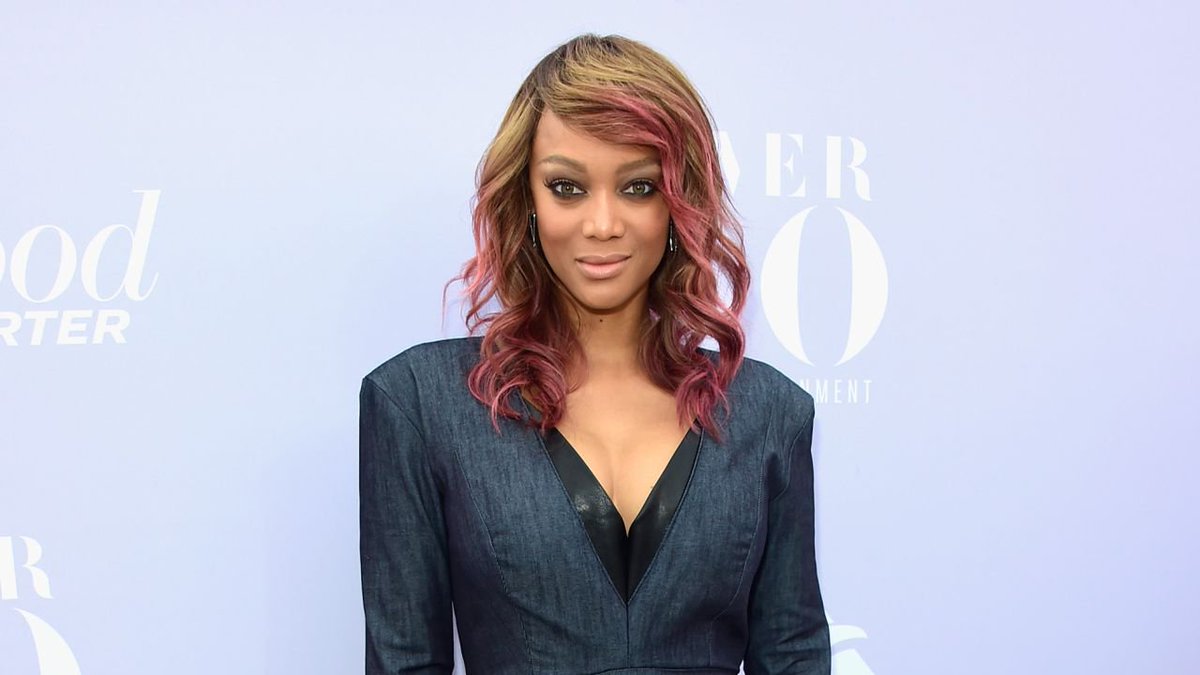 Get ready for a 12 minute roller coaster ride.

Solid music video, I have to admit that. Drake is just so damn hot right now, I don’t see him stopping any time soon either.

Can we be real? Tyra is a national treasure. Can we all agree with that?