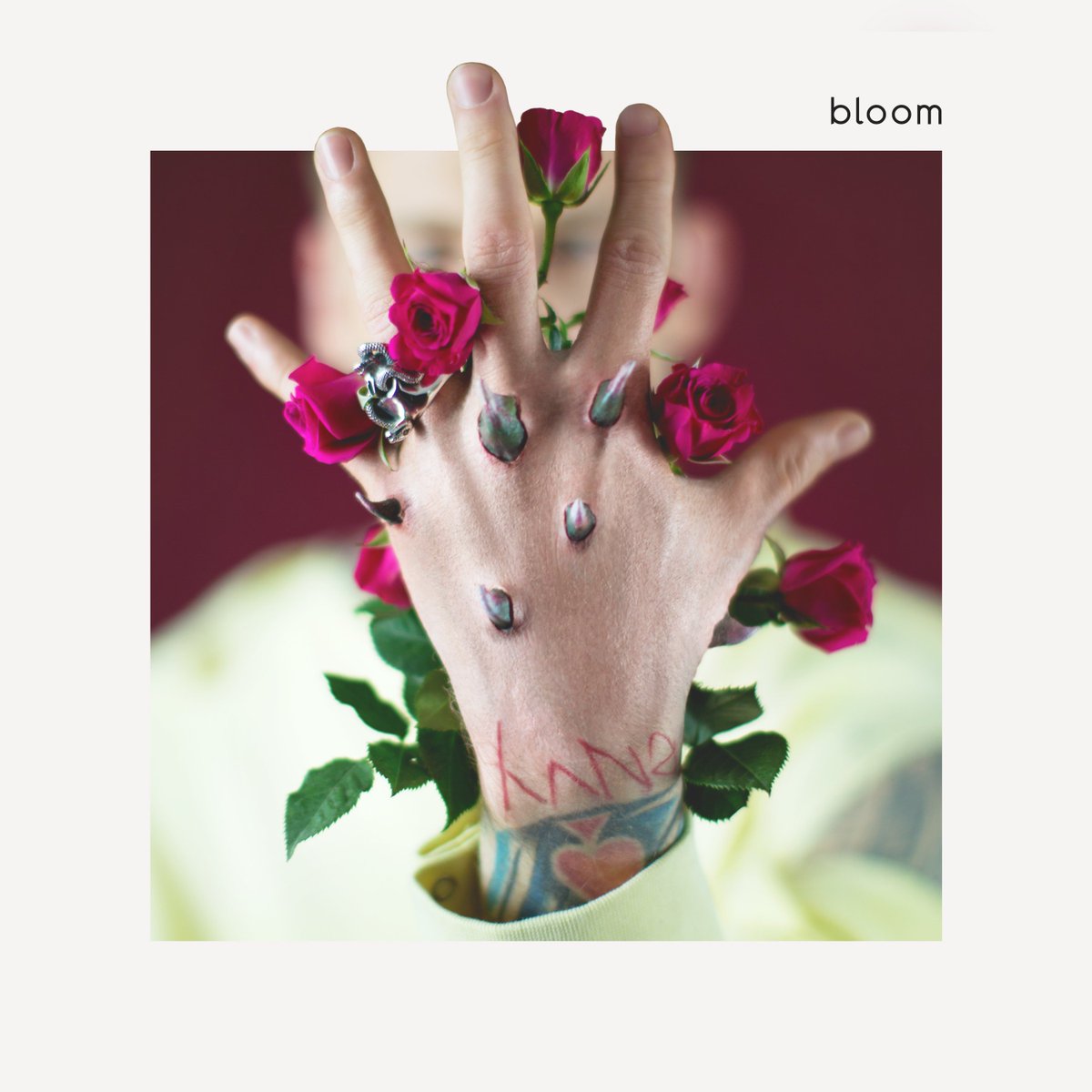 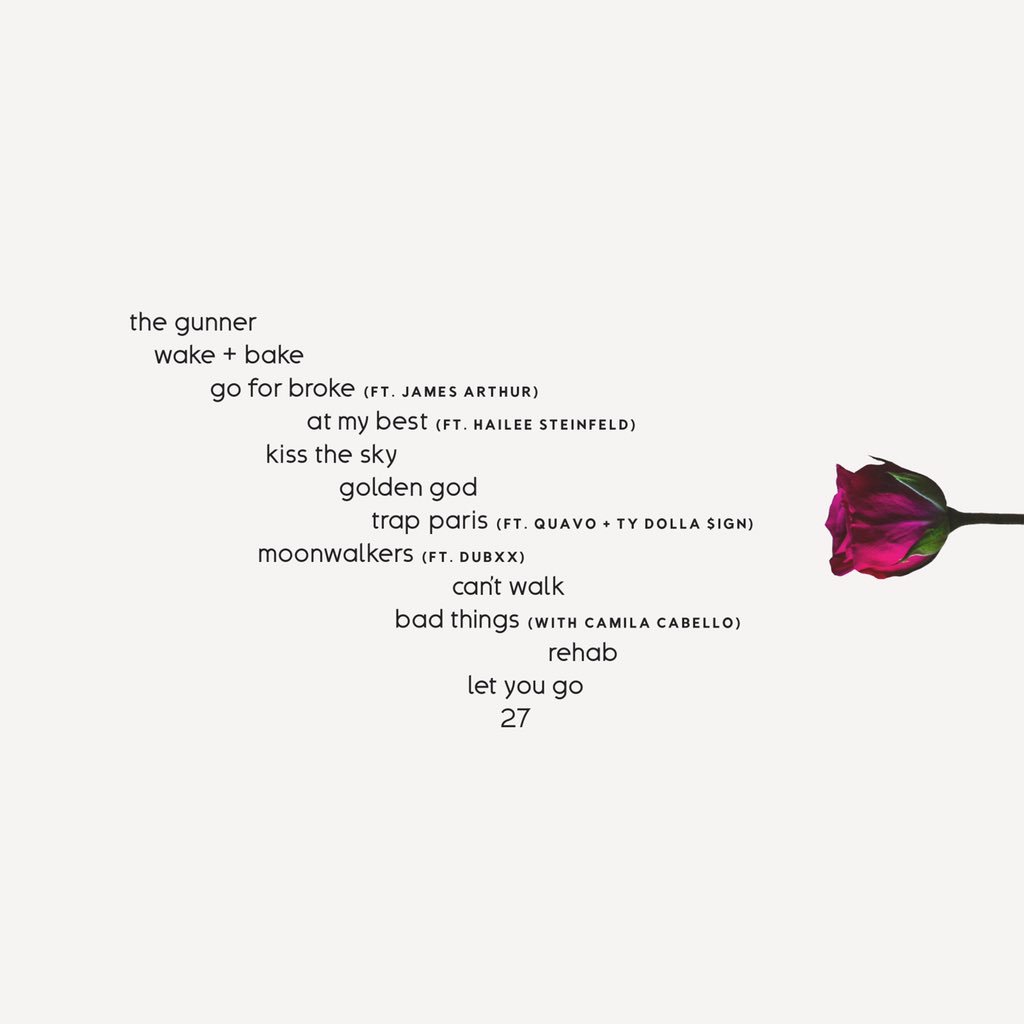 It’s summer time which means that it is time for Jason Derulo to put out a summer banger. I swear it’s his best time to release music any other time of the year? Nope, just summer.

This song though? I don’t know. I am not a huge fan of it. It’s fun and all but it’s not like “Talk Dirty” or “In My Head”, nothing like that.

I can see what you were trying to do though Jason and I respect that.

Either way I can see this song getting a lot of spins this summer because it is definitely a fun type of song.