I love Twitter feuds, they are my all time favorite thing in the world. Grown adults sitting behind a screen thinking about what they could say next to really hurt the other person. It is the way of the world when you are famous. We have had some great ones in the past few months but today Wiz Khalifa and Kanye West went at it because West changed his album title. From what I gather it seems like Wiz was planning on using that title for his next album, so he asks West to change his mind.

So that is how it started, Wiz hadn’t directed any of these to Kanye. Apparently he didn’t need to though. Kanye went in like this.

Odd compliment placement, should Wiz have thanked him right there? Was it going to start being a polite fight? Nope, Kanye was just starting to lose his insanity, get ready.

I don’t know where his first two points were, maybe about his pants. I am not too sure honestly.

Did Kanye just admit to what I have known all along? That he has Napoleon syndrome? I think he did, I am going to take it as he did.

Yes, there is more.

Of course Amber Rose had to get into the fight as well. I mean he did call her out along with her son, so I can see why she would be upset about it. Amber also has a long history if disliking the Kardashian/Jenner clan, including Kanye in that mess.

Kanye then decided that his tempter tantrum was over.

What an emotional roller coaster, am I right? I am also worried that Kanye isn’t mentally stable. He hasn’t been since his mom passed away, that is something that I am sure of.

Amber Rose coming in with that little tidbit of information though, you are a legend. 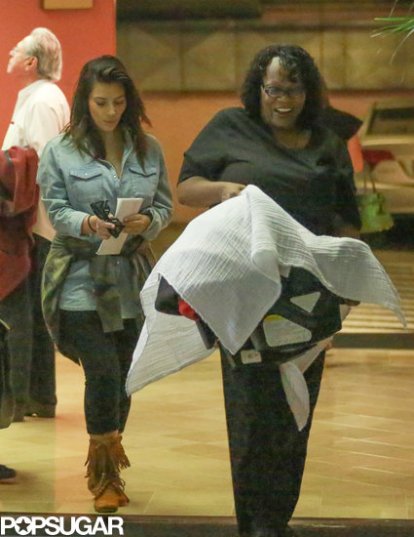 After someone called Kim K an absentee mother she had this to say.

Now I must laugh when I read this because it seems like this guy really struck a nerve with Kim. I must ask though, why did she say that she doesn’t tweet her every move? I feel like it is her job to instagram and tweet every single thing she does. Also when the baby goes to sleep she allowed to go out and work? So during all of Kanye’s shows this baby is fast asleep? I hope that she isn’t leaving little North in a crib all alone! Kim your first public picture with her a nanny was carrying your child which isn’t a good look.

Honestly I feel bad for little North West, I understand she is already richer than I will ever be but at least my parents aren’t egotistical maniacs. Right now Kanye is literally losing his shit calling Kim K the next Marilyn Monroe and telling people their love should make them believe in love. I am worried Yeezus is sipping on that Tiger Blood that Charlie Sheen has been drinking.

Kim, it looks like this tweeter really upset you, maybe because it is true? You don’t need to watch Yeezus wear a mask and scream every single night. Also don’t say you aren’t constantly tweeting because that is just a lie.