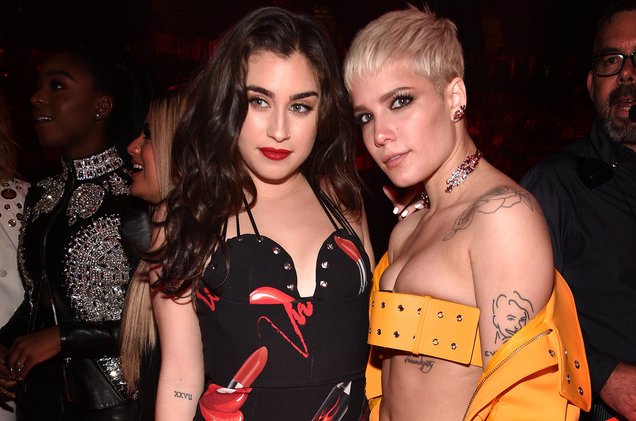 Listen, Halsey and Lauren Jauregui teaming up for a song makes me feel some kind of way.

How does it make me feel? A little gay actually.

Lauren joined Halsey on the ‘Today Show’ and the two of them absolutely killed it.

In case you didn’t know, these two have talked about how “Stranger” is a LGBTQ love story in a way. Although there were people on Twitter telling them to keep it, Lauren and Halsey went and did the damn thing.

These two sound incredible live and sound great together. 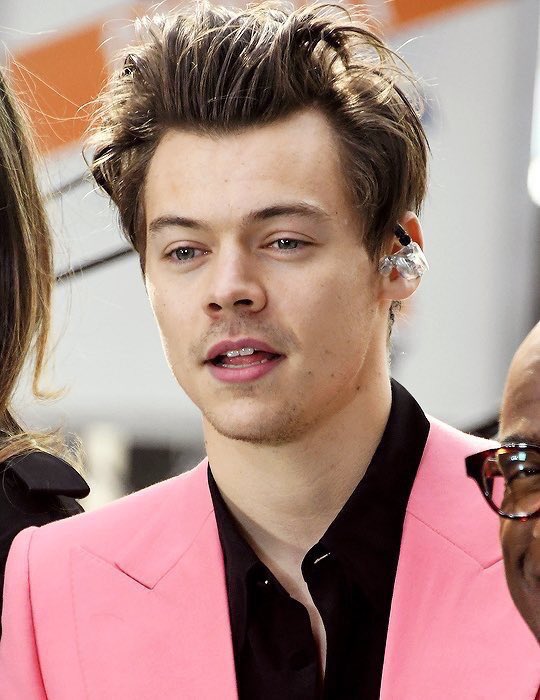 My weave is snatched!

Really, I just wanted to say that because it is actually a hilarious saying that is all over the internet.

Today rockstar Harry Styles performed on the ‘TODAY’ show and made sure it was one to be remembered. It’s clear that Harry is prepared to take over the music world with his solo endeavor.

This song just proved that Harry is definitely going to kill it with his solo career.

Check out Harry’s solo performance, also he will be joining James Corden for an entire week, get excited about that.

Charlie Sheen will reveal to the world that he’s HIV positive.

Sources connected to NBC’s “Today” tell TMZ … Sheen will sit down with Matt Lauer on Tuesday morning to make the announcement.

NBC touted the interview in a press release as Sheen making a “revealing personal announcement.”

Is it bad if I say that I am not really surprised by this at all? I mean since Charlie Sheen was fired from ‘Two and a Half Men’ he has been on a binge of cocaine and strippers. If there is any Hollywood actor I would guess had HIV, it would be Charlie Sheen.

Magic Johnson has had AIDs for like 20 years and thanks to money he is still alive, so I am sure Charlie Sheen will stay alive as well.

Guess that tiger blood wasn’t all it was cracked up to be.