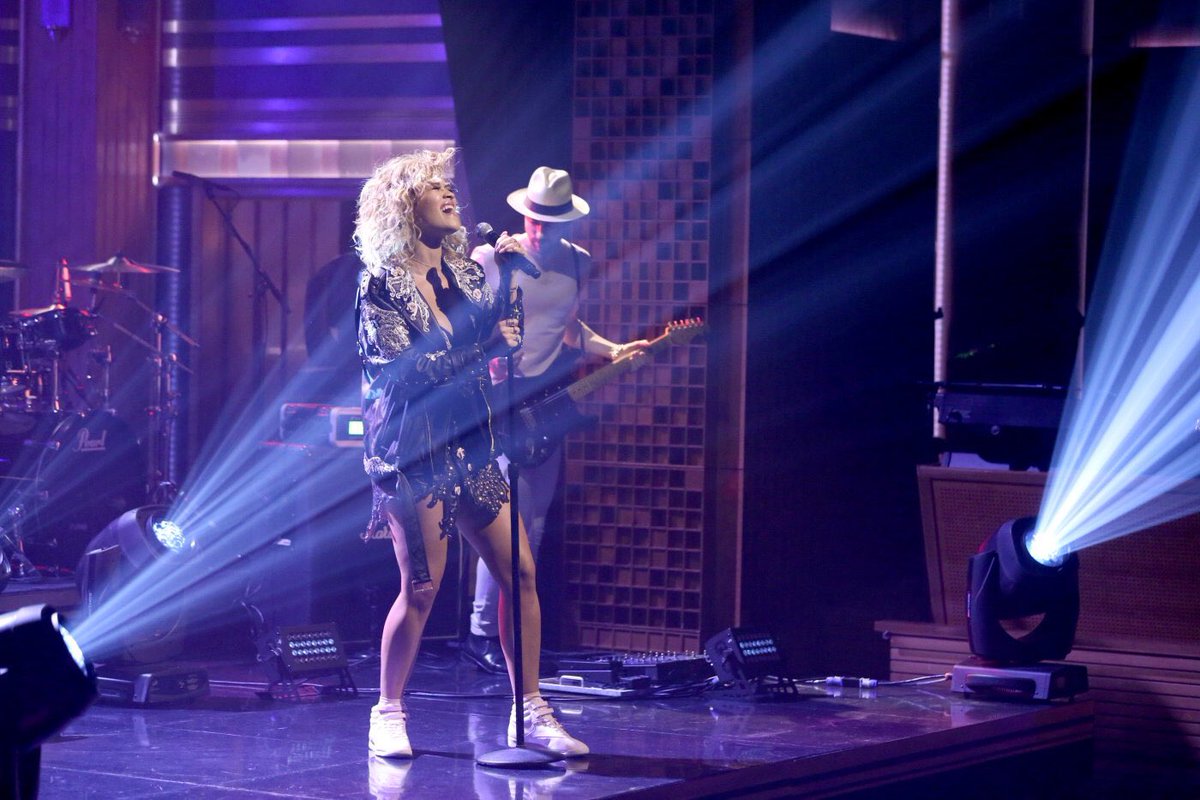 My girl Rita is out there performing “Your Song” everywhere and I would love to heart it on the fucking radio. How does that even happen? Do I call the radio station and ask them to play it? I will fucking do it!

I have been a fan of Rita for a very long time, at least six years.

So it is time for America to show some respect!

Her voice is amazing, she is beautiful, and she has been so slut shamed by the media it’s fucking gross.

Listen to the song and fall in love. 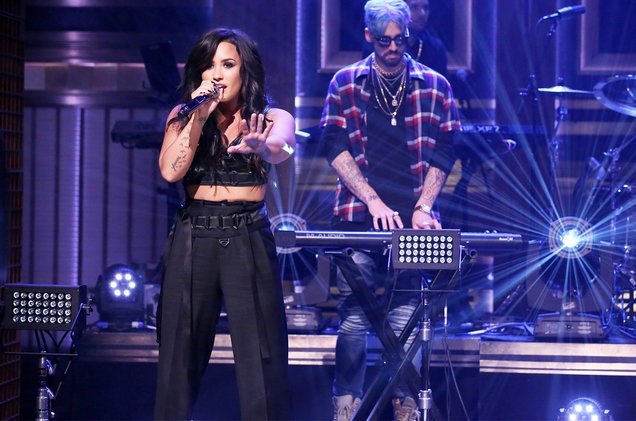 If Demi and this singer from Cheat Codes had any chemistry then this performance would have been all time. The way that they were trying to flirt was just uncomfortable to watch.

I am grateful that we get to hear Demi serving with those vocals though!

There was zero crowd energy though, so that’s lame as hell.

Really though I am getting very sick of watching Demi trying to climb the charts with serious bops but not getting the radio play she deserves. She has one of the best voices out there right now but nope, that’s not enough. 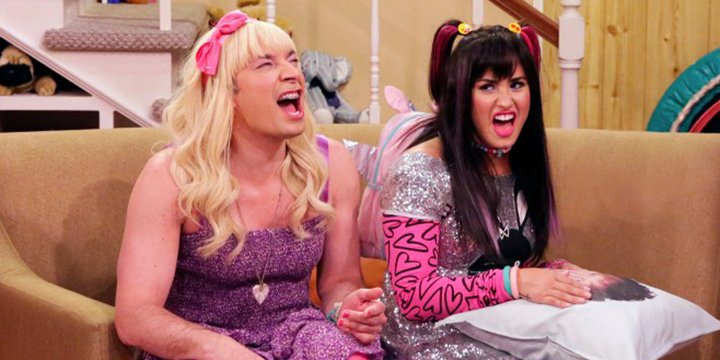 Now that I got that out of the way, I genuinely feel like this “Ew!” skit was a little lame. It was almost as if they didn’t give Demi enough lines or something. Maybe it was put together quickly. It just seems so flat.

I don’t know, something was just off.

It is kind of hysterical that Demi looks exactly like she did back when she did ‘Camp Rock’. Just put some bangs on her and it’s like she hasn’t aged.

Next time give Demi more lines Jimmy! I am going to criticize her ew voice though, she didn’t even try.

Last night Justin Timberlake was on The Tonight Show with his good buddy Jimmy Fallon and brought along a new picture to show the world.

Look at this adorable picture of JT and his little son. Silas is about five months old now and from this photo, I don’t know which parent he looks like. I mean in reality looking like either Justin or Jessica would be a good thing. He is genetically gifted right out the gate by having those two as parents. Although I do think he has his dads ears, weird to say I get that but hey, don’t hate.

The couple is notoriously private but it is nice to see him showing off pictures of his little guy.

Here’s a clip of him talking about fatherhood, isn’t he just adorable?

I will be the first to say that I am not the biggest Jimmy Fallon fan, I think that he is super annoying. No matter what celebrity it is he never asks real questions. He just goes on and on about how much he liked them and how much he is a fan. It is kind of sad to see someone sucking up that hard when they are that famous. He just jokes around, no real questions though. Some people like that, I on the other hand do not.

Anyway! This is a segment I actually really enjoyed for the first time. Mostly because my girl Jennifer Aniston was on it! She is hilarious. Really though, the way that Jimmy’s mouth matched up perfectly with her facial expressions, it was pretty priceless, I think we can all agree with that.

Another thing I wanted to add, go Patriots!

I think that Jimmy Fallon is over rated but last night he did something incredible, he had a mini ‘Full House’ reunion, and you can’t get any better than that. Well maybe a ‘Boy Meets World’ reunion but this is pretty damn close!

It starts out with Jimmy being all nervous about moving to The Tonight Show and him getting some heartfelt advice from none other than Danny Tanner, Jesse, and Uncle Joey, the only three guys that a girl needs.