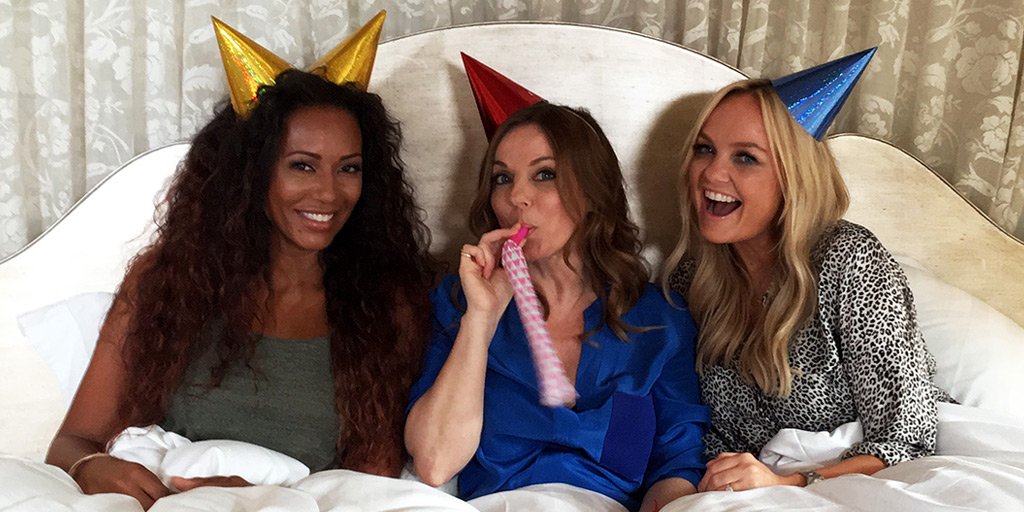 It is finally official! Let all of your 90’s dreams come true with this tour! The Backstreet Boys and The Spice Girls are coming together for one insane tour, that is set to start late July!

It was confirmed on Facebook, Twitter, and Instagram yesterday. Everyone is on board and they will be kicking off their tour at Madison Square Garden on July 5th , which will sell out big time.

It has also been said that before the concert starts each group will drop new albums, along with documentaries of this tour coming together! Apparently it has been very hush, hush for about two years now, but everyone really worked hard to make this real.

If you’ve gotten this far and are excited I apologize, check the date, happy April fools day.