Today I was sitting here trying to think of who should be the final Man Crush Monday of 2016. I mean it’s a really tough spot to be in, you know? So many attractive men, but only one can be the MCM of the week! I try not to double up either, but eventually that will be happening since I have been doing this for a few years.

I decided to go with one of my first television show crushes. Of course I had celebrity crushes before Bryan Greenberg but his character Jake on ‘One Tree Hill’ was one that I fell in love with, damn near immediately. Don’t get me wrong I loved James Lafferty and Chad Michael Murray , but Bryan brought such a sense of vulnerability to Jake Jageilski.

So here we are! Bryan is definitely deserving of a spot. He is a truly great actor and he is also a musician, which of course always attractive. Give a man a guitar and he goes up three points right away.

Bryan has kept busy since ‘One Tree Hill’ he starred in ‘October Road’, ‘How To Make It In America’ and most recently he has been starring on ‘The Mindy Project’. Which after binge watching is why I put Bryan here!

Hiked to the top of #VictoriasPeak earned this one🍺

In my opinion Back To The Future is the perfect movie. So cool to be shooting on the universal lot. #SaveTheClockTower 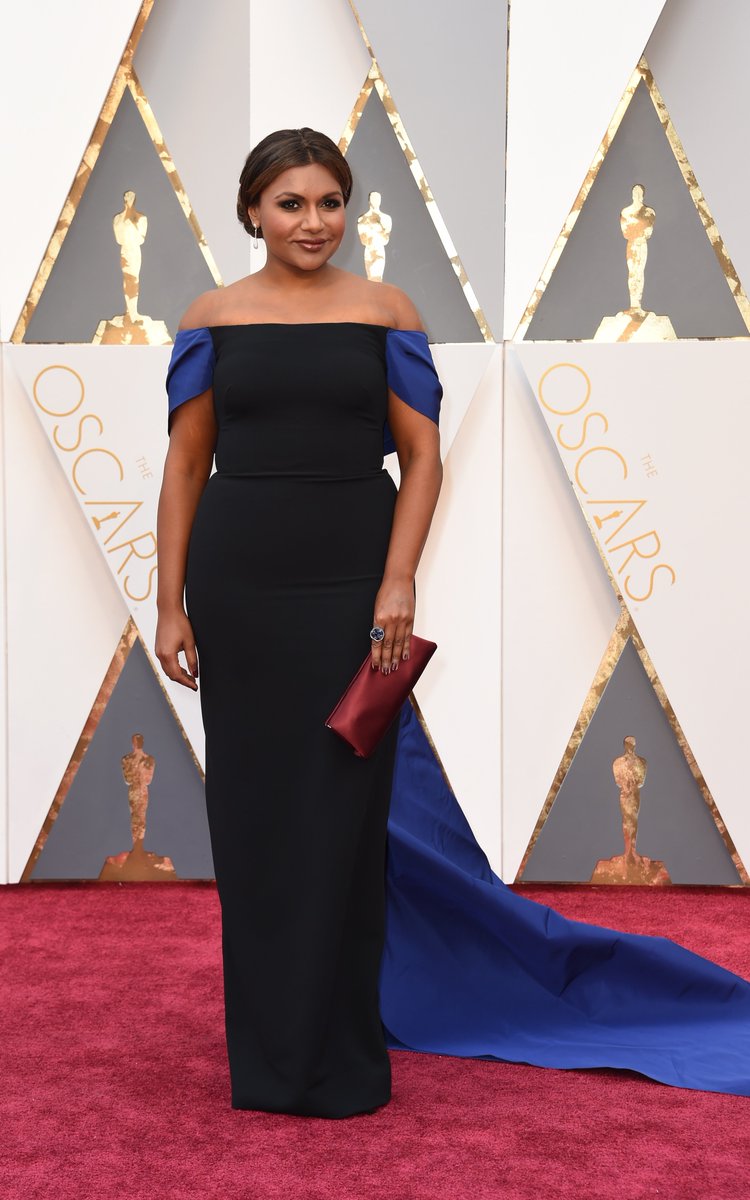 Whether Mindy is playing Mindy Lahery on “The Mindy Project” or Kelly Kapour on “The Office” I love her. I love her all the time because she is easily one of the funniest women on television, no strike that, in the world, and no one gives her enough credit. She doesn’t take herself seriously and is self-aware. I hate people who pretend that they don’t know they are hilarious. Mindy straight up owns the comedic skills that God or whoever has given her and that is why she is who she is.

Like most of the world I was introduced to Mindy when she was the celebrity obsessed girl on “The Office” which I absolutely loved. Clearly I have a blog based on celebrities so I can see exactly where she is coming from. Then I followed her career to her own show, and read her book. Yup, this chick is also an author of a hilarious book called  Is Everyone Hanging Out Without Me? (And Other Concerns). I highly recommend it since I couldn’t stop laughing and couldn’t put it down. In fact my laughter was quite annoying on the plane that I read the book on.

Clearly Mindy is one of my idols. She is self confident, smart, and absolutely hilarious. One of my favorite lines she has ever delivered was from the movie “Five Year Engagement” when she starts to text herself when she is drunk and simply says “yes I am texting myself I am way too drunk to remember this.” Gold, absolute gold.

If you haven’t really looked into her book, or watched her show I highly recommend it. Mindy is a goddess that we should all look up to. Also follow her on Twitter because as I have stated a million times before, she is hilarious. Even though she is open about hating the term girl crush, maybe woman crush is more acceptable?