If you have followed this blog for a bit, first of all, thank you, second of all, you know that I love the Backstreet Boys. I think that they are some of the best vocalists out there and the nostalgia they bring is absolutely incredible, I just love them.

The boys have been busy posted photos on social media while they record their newest album. According to all of them it is going to be very different than anything they have ever put out, starting with their first single which will be released in August. It will be a duet with none other than Florida Georgia Line. Interesting, right? I think so.

If these boys are going from pop to country, I don’t think that I would hate it that much, maybe they have found a new sound that they want to try. Go for it! That’s what I have to say about that!

So in August we will have new BSB music and it will be a duet with Florida Georgia Line, let’s go! 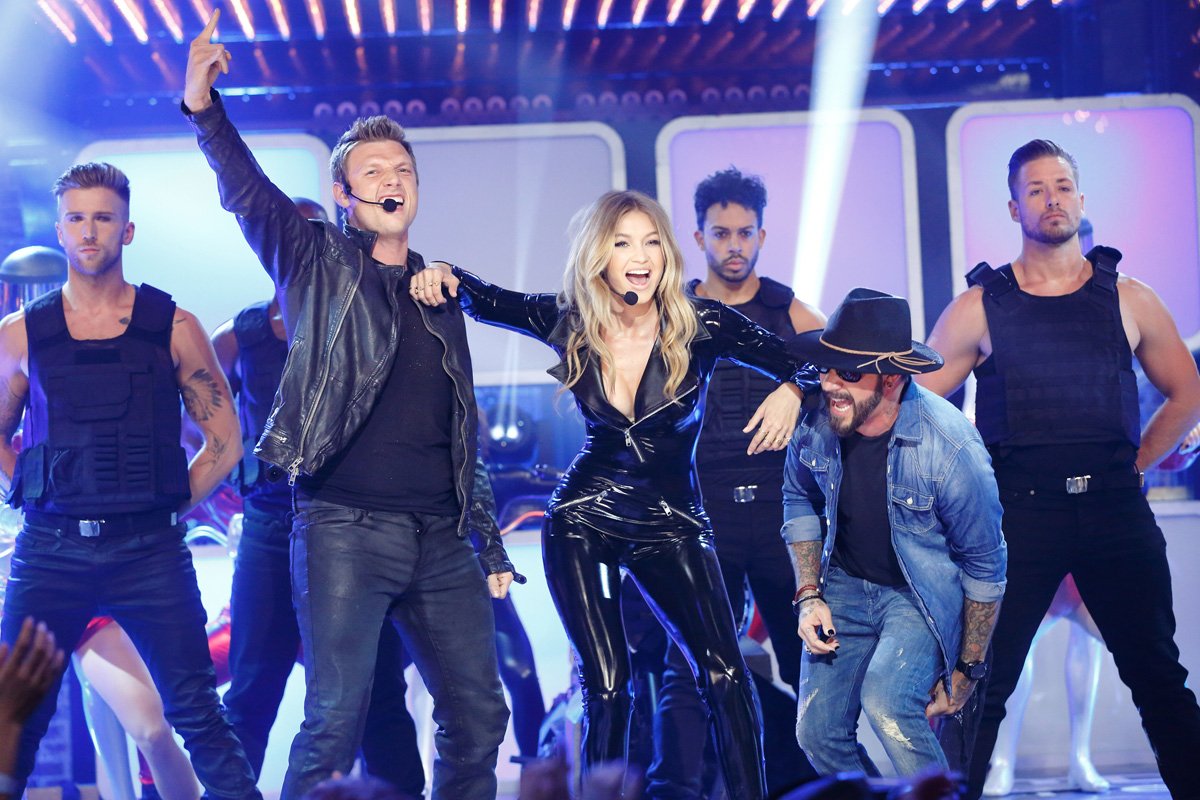 So if you have followed my blog at all, you know that I love The Backstreet Boys and not in that 90’s kid nostalgia way. I actually really love their music and all of that stuff. I am a fan. Usually I am not a fan of covers either, until I heard Sleeping At Last‘s cover of their hit song ‘As Long As You Love Me’. The cover was featured on ‘Grey’s Anatomy’ and oh my god, I didn’t know how emotional I could possibly get. Well put Shonda Rhimes in charge of anything and I will cry.

Honestly I am glad that I found Sleeping At Last because his music is absolutely incredible. Other than the cover he still has so many other songs that are incredible. I highly recommend checking it out because this guy has serious talent. 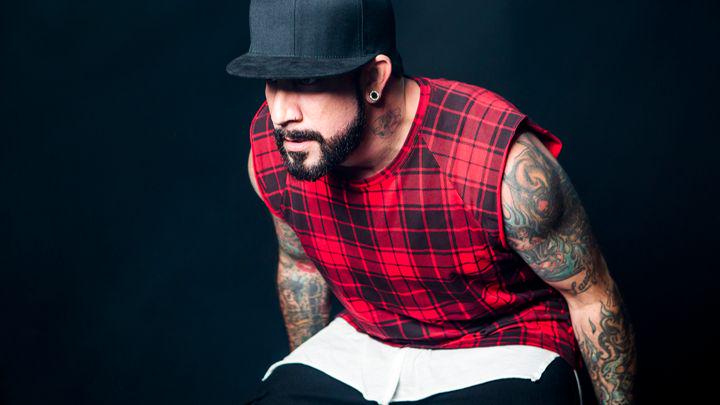 Oops is it wrong to put a band a man crush monday? Maybe! I don’t care though, they just announced another North American tour and let’s be real. I am going and you want to go. These guys still have it after 20 years of singing, they are still incredible singers and look good doing it.

You really can’t beat the combination that is Howie, Nick, Brian, AJ, and Kevin. Well I could do without Kevin, but that doesn’t matter! There is a reason that they are still going and people are still going to see them.

Anyway, go listen to their music because I know you want to right now, and soak in these guys for the amazing way that they sing and perform.