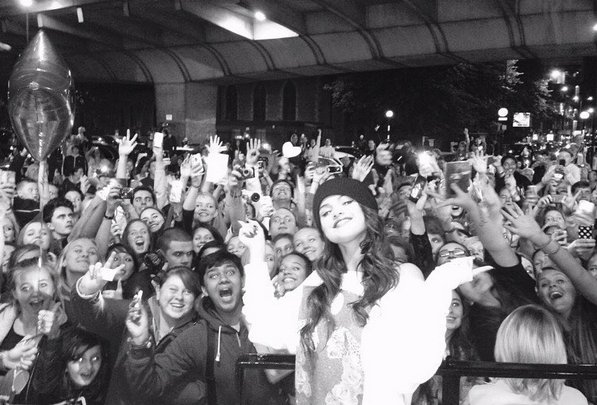 For a while now I have had this question and I have heard different things and none had impressed me. She did that annoying ass song with the mouth breather Mac Miller, not impressed. She was on Nickelodeon and my thought was, that station is still around? Maybe it was Disney channel actually, either way I am just not impressed with this bitch.

So this Thanksgiving I was minding my own business, sipping on hot chocolate and this bitch arrives in the middle of the damn parade, fury went through my bones! How is she this popular? I guess it is because of her voice, people are saying that she is a young Mariah Carey and honestly, no. She is someone who is trying too hard. I feel like she is the girl who never had friends and she has slight talent so she feels like she can show up the young pop queens like Selena and Demi, no honey, you can’t. Also in her interviews she has a weird whispery voice, yet again stop it! Also she is dating someone from The Wanted, aka the worst boy band of all time!!!

I would suggest you stop singing with Mac Miller, dump your Wanter boyfriend, and get a sound that is your own. You’re welcome honey.