Back in November it was reported that Carrie Underwood took a pretty serious fall where she broke her wrist. Now of course we all know that Carrie is a national treasure so I took the news pretty hard.

Some new information about this mysterious fall has come out though and I am really upset about it. Honestly, probably way more emotional than I should be about someone I never met before, but Carrie is basically an angel, so there’s that.

Today, she wrote a letter to her fan club and it explains that she actually had to get 40 stitches in her face because of the fall.

In a letter obtained by E News, Carrie states.

“I am determined to make 2018 amazing and I want to share things with you along the way, and when I am ready to get in front of a camera, I want you all to understand why I might look a bit different. I’m hoping that, by then, the differences are minimal, but, again, I just don’t know how it’s all going to end up.”

Let me be clear. Carrie, no matter how you look you will still be idolized and adored.

Are you emotional about all of this? I know I am.

Dan and Shay probably have two of my favorite voices in country music. I have been a fan of theirs for a long time and I am glad to see that they are still making incredible music. You know how some people sometimes fall off? Well they didn’t. Their music has been consistently incredible since day one.

Lately on Twitter they have been doing covers and tonight they posted a cover of “Stitches” the mega hit by Shawn Mendes, and they crushed it. That’s all I can say. They always sound good and the fact that they recorded this live on a laptop (I am assuming a laptop), just proves how strong their vocals really are.

Keep the incredible music coming and keep those covers coming!

Singing some "Stiches" by @ShawnMendes in Glasgow! 🎶 pic.twitter.com/rGNqvDMrre 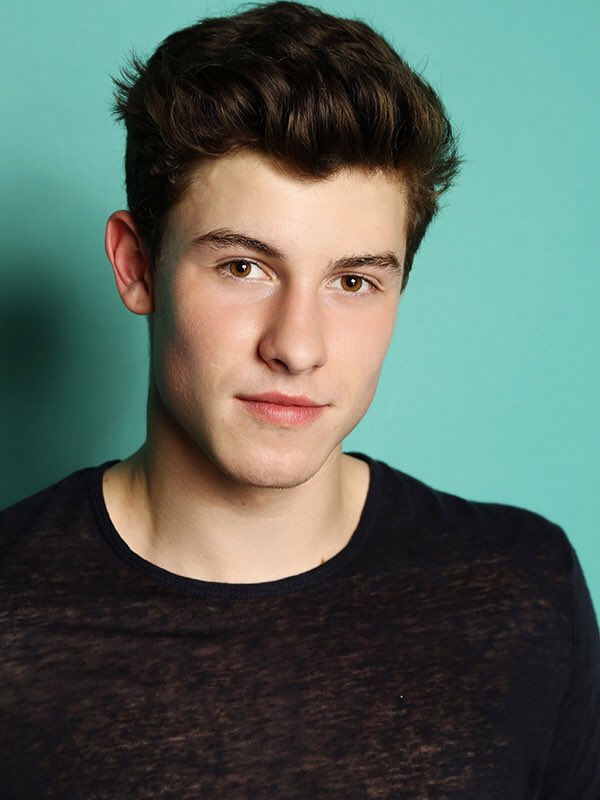 Happy 18th birthday Shawn Mendes, to celebrate you becoming a legal adult, I decided to make you this weeks Man Crush Monday! How exciting, right?

For the record I thought Shawn was like 19 with all of the success that he has had in the past few years. You couldn’t turn on the radio without hearing ‘Stitches’, then of course his song with Camila Cabello ‘IKWYDLS‘, and now his newest release ‘Treat You Better’. Even if you aren’t a fan of Shawn’s voice you have to appreciate his song writing ability.

One thing I actually like about Shawn is that he is really talented. He can play multiple instruments, all he needs to work on is stage presence. I think that comes in time though, so he has some years to work on that.