Today the Reynolds/Lively family, also known as the most beautiful family in America made their first public appearance with their two daughters. Ryan was being honored for getting a star on the walk of fame, and it looks like they wanted to make it a family affair.

This couple has done a great job at keeping their family life private but it looks like they wanted their two little girls to be able to enjoy the festivities as well! James is 2 while their second daughter, who was born in September all cheered on their dad. For the record this couple is so private, they haven’t released the name of their second daughter.

Congrats to this family, to Ryan for finally getting the recognition he deserves and congrats to their children for having great DNA!

Check out more photos from the ceremony below!

Judging by these photos it looks like James was having the time of her life. Maybe a future actor? We will see! 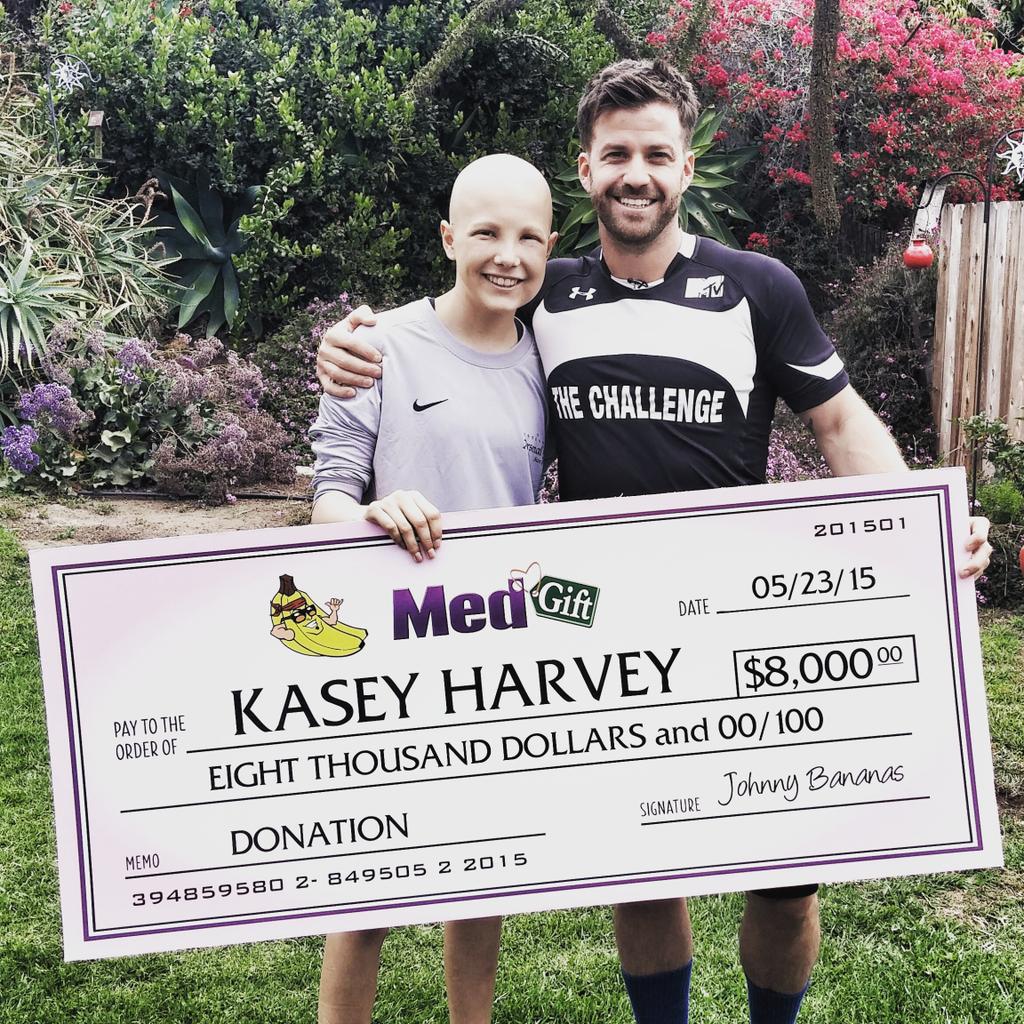