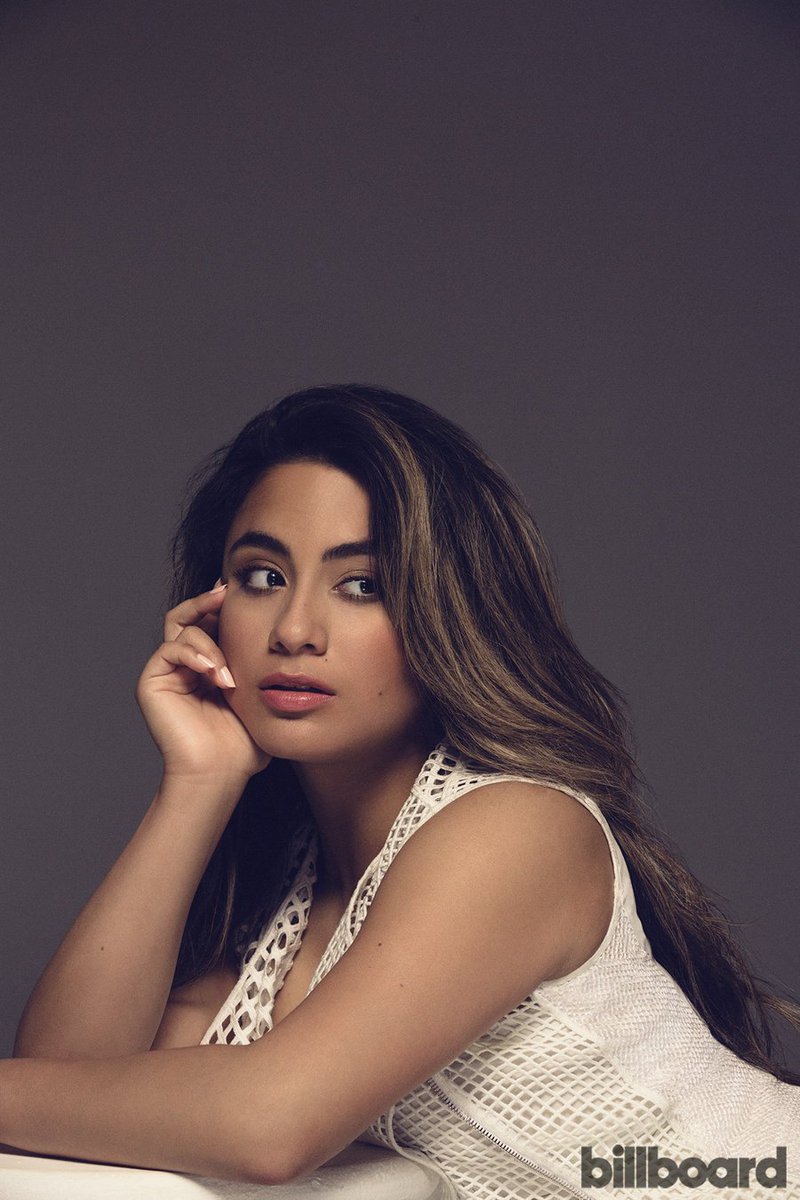 Can we all agree that all the women of Fifth Harmony are insanely talented. I know that one has already jumped ship but all the women can seriously sing. No matter what happens with the band I am pretty sure that all of them will find their own success as solo artists.

The other day Ally tweeted out a video of herself covering the hit song “Mad World” which was originally sang by Tears for Fears then later covered by Gary Jules for the movie ‘Donnie Darko’.

Ally’s voice is truly hauntingly beautiful in this rendition and I can’t wait to hear more solo stuff from her. 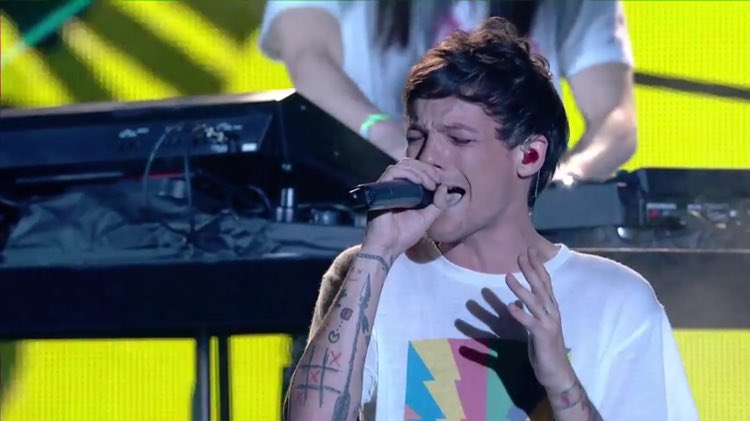 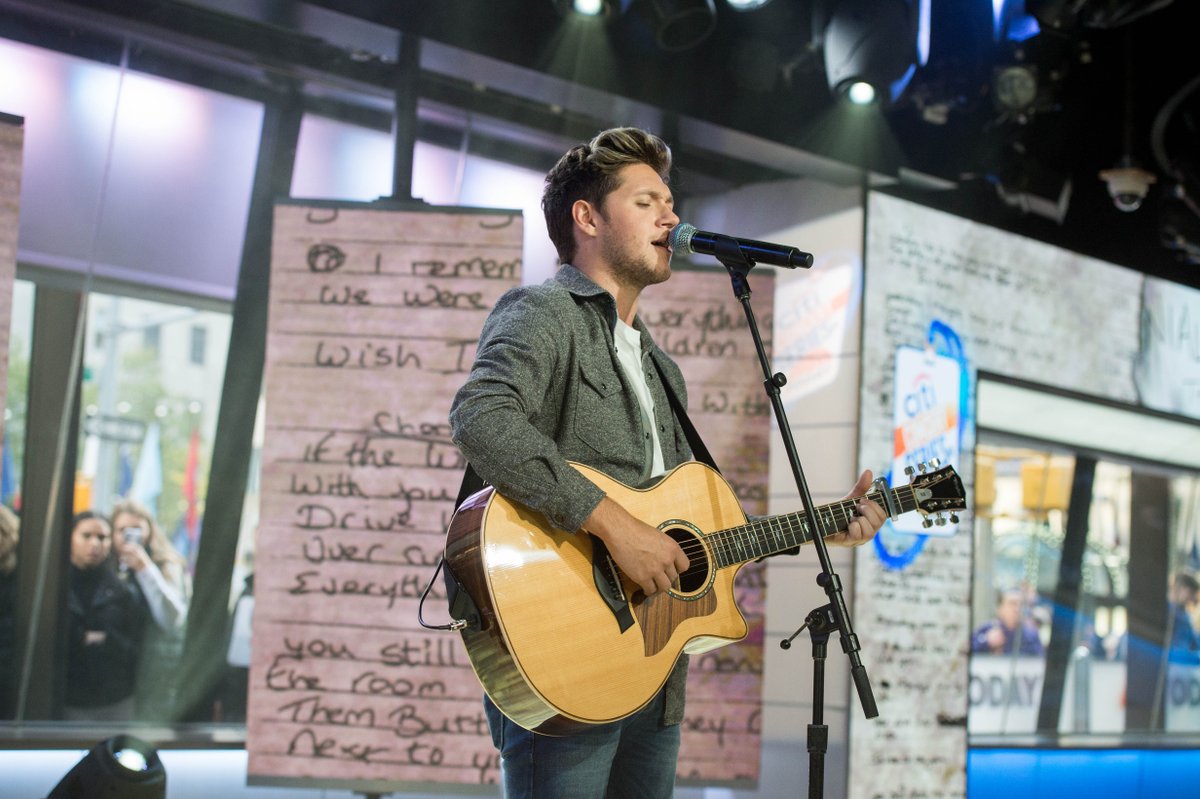 Watch out world because solo Harry Styles is going to be something out of this world. I know that everyone fell over when Niall came out with his first solo song (I know I did) and women threw themselves at Zayn  when his solo record came out. Harry Styles though? He is about to come out with next level stuff.

Alright, well it hasn’t been confirmed but Robbie Williams was on a talk show and spilled the beans that Harry has been working with Max Martin and Bruno Mars. You can act all impressed about Bruno but Max Martin is legendary. There is no question about that. If you don’t know who Max Martin is, go Google him. He has produced for everyone, I mean most of the songs you hear on the radio are most likely from him.

Personally I am excited to hear what solo Harry sounds like. I don’t think he will be the next Justin Timberlake , I am sorry but I don’t, but I do think he will have a good run!

So as of right now, Liam is working with Pharrell, Harry is working with Max and Bruno, Niall is writing his own music, and Louis is being a dad. May the strongest solo act win.

No I won’t include Zayn into that mix, traitor. 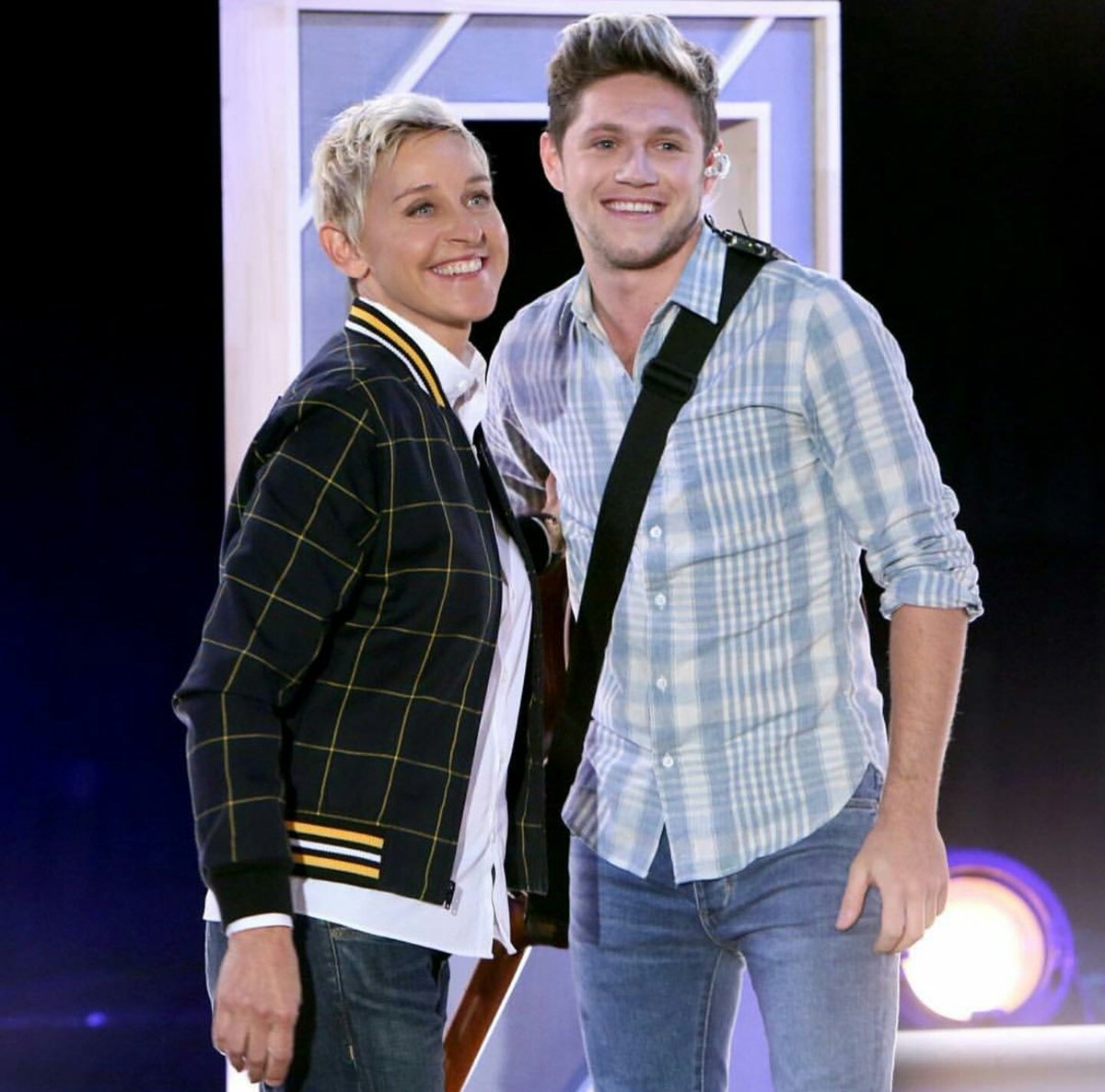 Niall Horan showed up on his twin Ellen‘s show and took some time to perform his new song “This Town”, and he even stuck around to play a game of who would you rather.

Honestly, I love this song and I am glad that Niall is showing off his personality big time in his solo interviews. He just seems like a sweet guy who likes to joke around.

For the record, he sounds incredible live too, it sounds exactly like the recording.

Niall has won me over, that’s for sure. He just keeps getting better looking and seems more comfortable on his own in every interview.

Niall Horan playing "Who would you rather" on the 'Ellen' show. pic.twitter.com/0CJQGDjNXe

I have to say, it’s kind of funny that we know he hooked up with Ellie in the past and she is his soulmate according to Ellen.

Niall Horan is like a cute blonde Ed Sheeran, right? Niall performed his first solo song “This Town” for the first time over the weekend and he absolutely killed it. Homeboy can sing, whether you like the song or not you have to admit that. He sounds great live!

He did a great job live and he played the guitar absolutely perfectly. I have a feeling that his solo album will be great, whenever that comes out. He will definitely be going down a more folk sound rather than following the more pop route that One Direction obviously took.

Also, I wish I could watch the Graham Norton Show live, unfortunately I live in America but I will love all the clips I can possibly watch. It just seems like such a good time.

Anyone with eyes can see that Fifth Harmony is imploding which is just too damn bad considering they have just found their footing. Camila Cabello is trying to distance herself from the band, and has been for a while now, but here is another step in the solo direction. She is teaming up with rapper Machine Gun Kelly in a new song titled “Bad Things”.

Personally I think that this song will most likely be incredible. Machine Gun Kelly is absolutely one of my favorite rappers out there and Camila’s voice is great.

Do I think that when she leaved Fifth Harmony she will be the next Beyonce or something? No, but she will probably have two or three hits before she eventually fades out. Just my personal opinion.

Anyway, this track is going to drop on Friday and I personally can’t wait.

How do you feel about the collaboration? 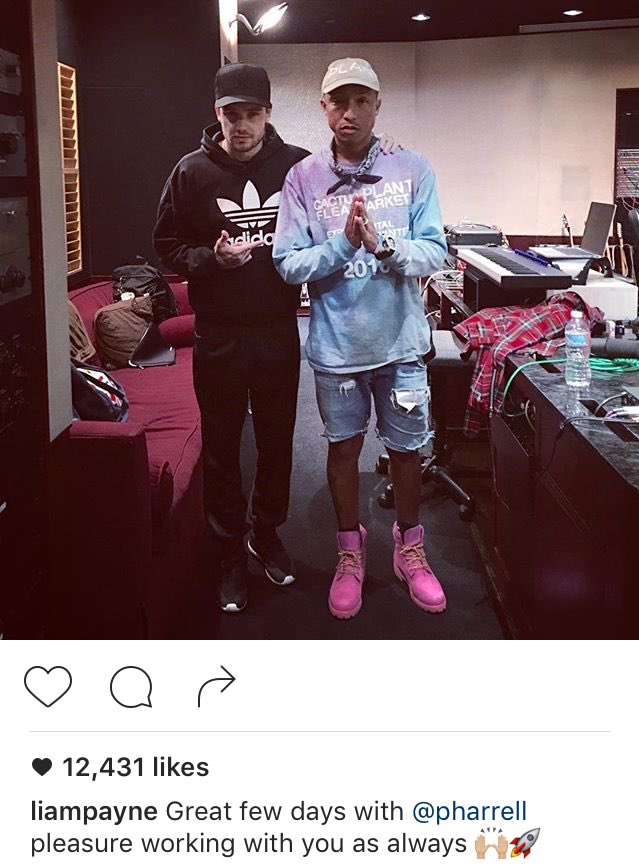