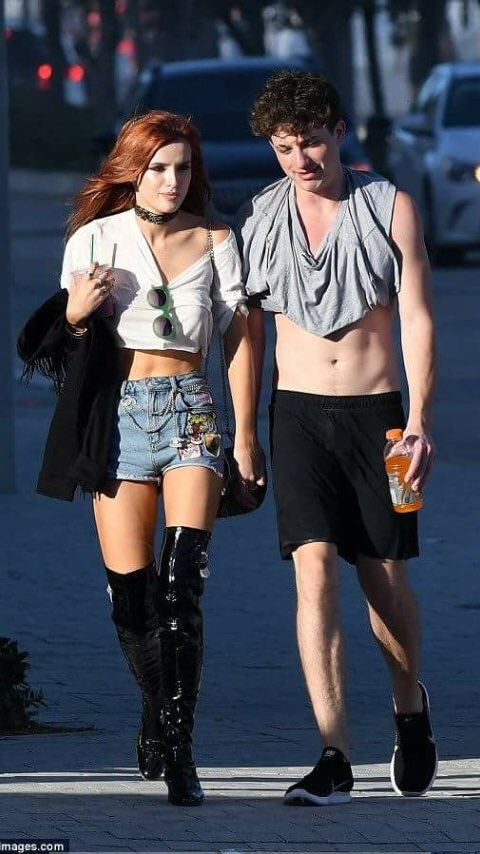 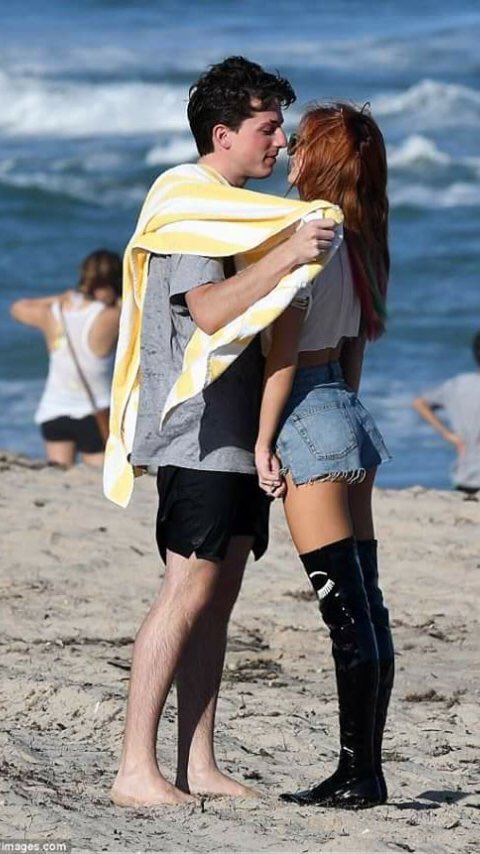 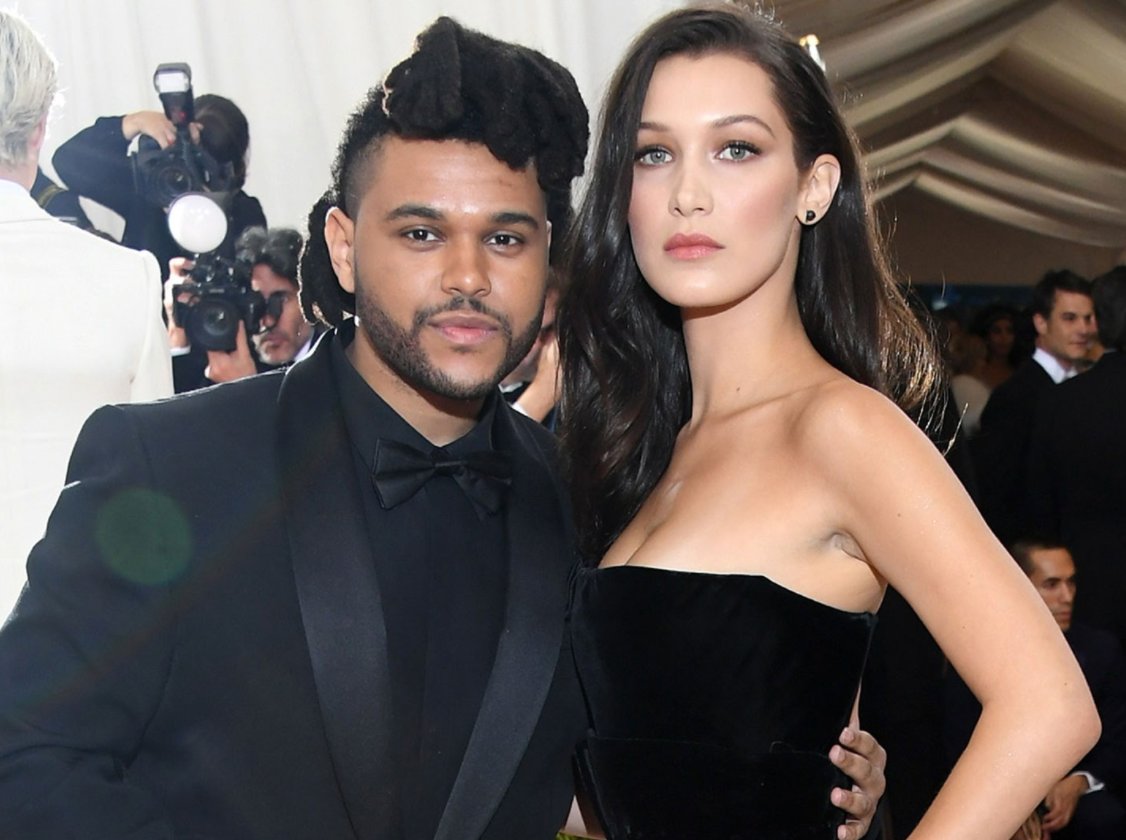 Know what I am excited for? This book.

I am going to assume that this book will be as hysterical as her Twitter and I am ready for that. I would say that I laugh at about 95% of Anna’s tweets so clearly her writing style is great.

Maybe Anna should stop being an actress and start being a stand up comedian. Hey Anna, hear that? Do it! Okay? Okay.

You can pre-order the book here, something I plan on doing!

Are you excited for this book?

Have you ever heard a voice that is so beautiful it is almost haunting? My lord that is how I felt when I first heard Jenna Lotti‘s voice. Her voice is so original and incredible, I genuinely got chills when I heard it.

Now I have a feeling that eventually we have to hear more from Jenna Lotti, she is absolutely incredible. Apparently she writes her own music too so that is pretty amazing, right? Anyone who can sing and write their own music. I automatically have respect for them.

I posted her video for ‘Red Line Love’ because again it is haunting. The song is so incredible I don’t know how she hasn’t blown up yet. When she does though, remember you heard it here first!

If you know anyone who should be my next #MusicMonday let me know on Twitter or on Facebook.

I had to post ‘Medicine’ too. I think we can all relate to it in some way, the lyrics are beautifully written.

When Tori Kelly is out there selling out giant stadiums you remember who told you it was going to happen before anyone else, okay? Celebrities are Tragic called this on September 2nd, 2015. Remember this date because I promise you, Tori Kelly is the next big thing.

For a while I was trying to figure out if she could do more than just sing behind a screen. I know, harsh. She got famous from Youtube and sometimes those performers don’t have stage presence. Well Tori has a ton of presence on stage and she fucking slayed the VMA stage the other night. I mean no other performers even compared to her. I think that I am allowed to say that. Well Demi was up there too, but that is Demi, her voice is bananas too.

Tori Kelly though, let’s talk more about her. Number one she has one of the best voices I have heard in a while. I mean serious so much power, incredible tone, all of it was magical. Number two she is beautiful. Seriously stunning. Number three, I assume she is going to keep on cranking out hit after hit? I do hope she doesn’t rise too fast because that means she could fall. The only person who rose insanely fast and never fell was T.Swift, I don’t want to put that much pressure on my girl Tori though.

Check out her performance and let me know if you agree with me here.

If you follow my blog at all you are aware that Hoodie Allen is one of my favorite celebrities out there. I mean I love his music, he is super hot, and he is really good to his fans. What more could you want from a guy?

Hoodie is one of the best up and coming artists out there, I am sure of it too. His music is just so likeable, he is smart with his lyrics, and in one song he references Lacey Chabert. Can’t get any better than a guy who knows Gretchen Wieners real name!

Over the summer I saw him perform with Fall Out Boy and Wiz Khalifa, I will be honest, I have never went to a concert for an opener but I am glad that I did! He crushed it and made me an even bigger fan.

So happy birthday Hoodie! I hope that you have a fantastic day because you’re pretty awesome.

PS:Can’t wait for the mixtape.

I personally have always felt that John Legend is extremely attractive, he kind of reminds me of a little teddy bear. Do you see what I am saying there?  I just want to hug him, then let him sing to me for hours. I will go on record and say that he has one of the best voices out there right now. He doesn’t need any kind of help from weird beats, even though they did that with ‘All Of Me’.

John Legend is truly one of those artists that I respect. He is someone who writes his own music, he helps others write music, he is featured on songs. I mean he is just an all over talent. Chrissy Teigen is an extremely lucky woman, although I think that she already knows that.

John Legend, you keep doing you and singing incredible love songs that make me weak in the knees. I have a feeling we will be seeing him for decades to come. I do believe he will be one of the people who is constantly putting out good music.

Happy Monday! I hope this choice makes your week suck a little less!

So I am an absolutely huge fan of Hoodie Allen, I don’t understand why he isn’t on every single radio station. I mean that too! I mean he is kind of like Ed Sheeran just with more flow, and less love songs. He is just fucking awesome. He posted this link for his album so his fans that are low on funds could stream the whole thing and buy it when they could.

Anyway, I would highly recommend checking out the stream and then buying the album because Hoodie is super talented! 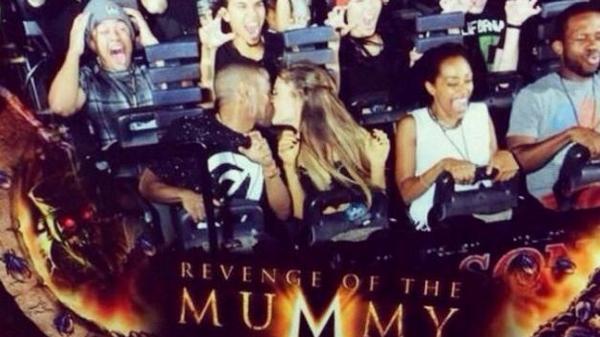 I don’t know about you but Demi’s feeling 22! I am aware that isn’t her song but I enjoy singing it whenever someone turns that specific age. Happiest of birthdays to Demi Lovato! She has been through a lot in her short 22 years on this earth but I truly believe that she has staying power, unlike other pop superstars that are famous right now. She will actually be around in ten years while Justin Bieber is just a joke that people use as a punch line, yup I said it!

So here is to turning 22, I hope you have a great birthday and personally I can’t wait for you to release new music, whenever that may be!