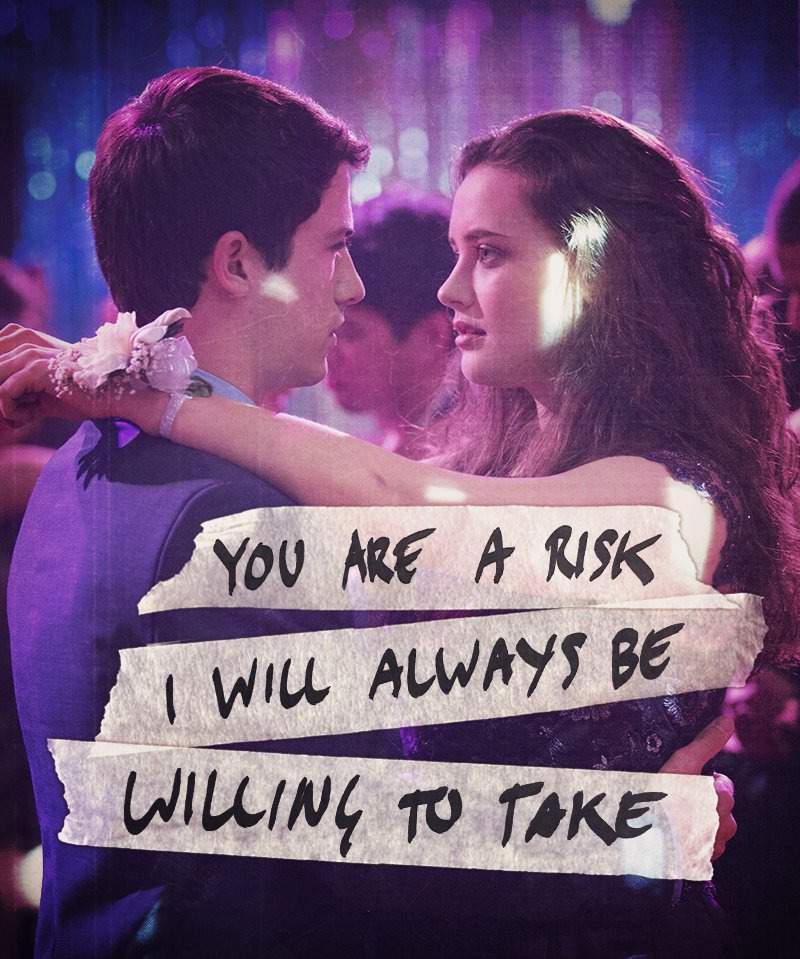 Let’s be real, Netflix would be absolutely nuts not to renew ‘Stranger Things’, the show was an instant hit for the streaming service. Netflix announced that the next season will be coming out next year and will be 9 episodes instead of 8 episodes like the first season. I mean, you can still binge watch it in a day, so that’s good.

I am excited. There were so many cliffhangers at the end of the first season. I know everyone is worried about Eleven, and why Will was in the upside down after he coughed up a slug. Personally I want to know why nobody cared that Barb died, oh and I want to know why Jonathan and Nancy didn’t end up together. We all know they are endgame, right? I watch way too many teen dramas because that was my biggest upset, they didn’t end up together in the last episode. They did share a longing glance though, so we all know.