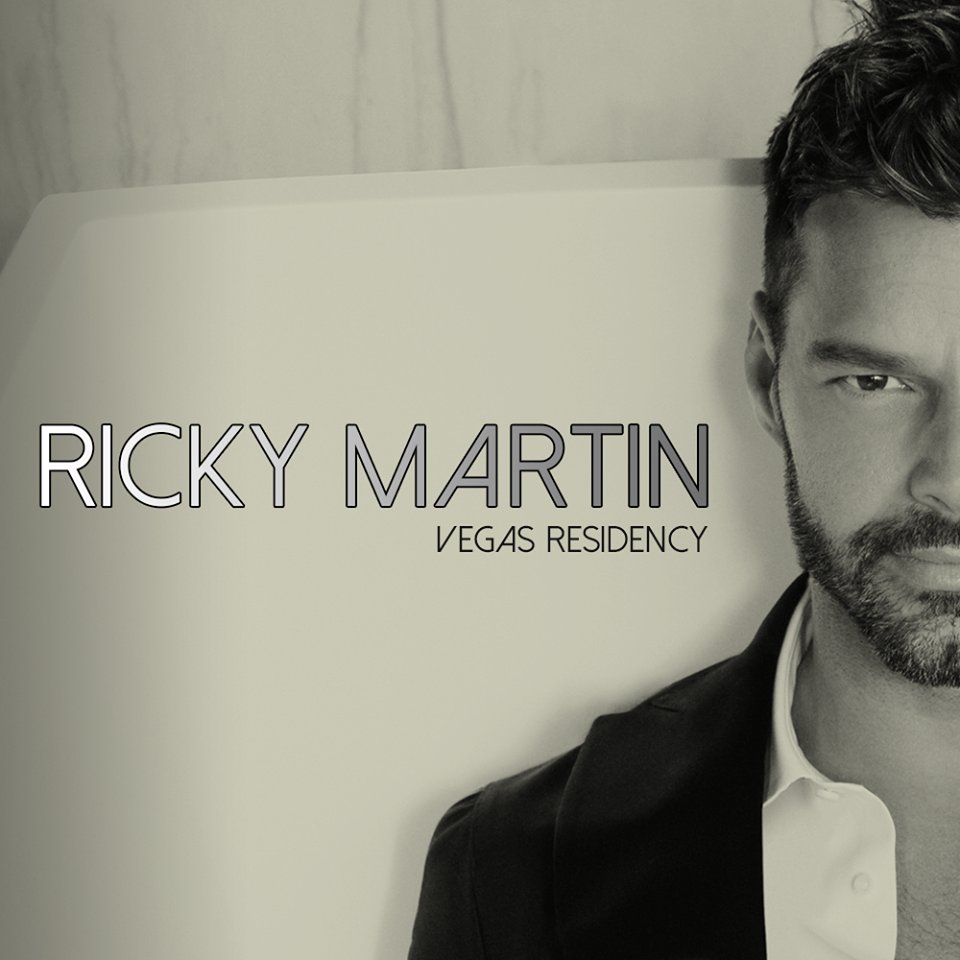 So every year People magazine puts together it’s list of the hottest bachelors for summer. Sometimes they hit the nail right on the head and sometimes, well they don’t. This year they have some good ones and some bad ones, and some well okay ones. Some of the guys aren’t anything special which is pretty interesting since they have a lot of people to pick from. Anyway I am going to put the top ten list that they put together and give my own feelings about it. I am also going to use the pictures that they chose instead of finding my own.

Rating: 8.5. Yes, I am all about this pick even though he is so low in the top ten list. I personally think that Harry should be in the top five simply because he is never going to settle down. He is going to be the bachelor prince forever, and I am ready to see that. He isn’t the sexiest man alive but he has so much power and so little responsibility. We could have a great time together.

Rating: 3. This is a random choice for their top ten list, don’t you think? Plus when will People magazine realize that twins don’t count for one person. They did this for their sexiest man alive issue too. No, you pick the better looking twin because there is always one. My choice is for the one of the left even though they aren’t anything that spectacular to look at. I like them better when Armie Hammer played them.

Rating: 8. I feel like this choice is a little bit random too but I can get behind it. People claimed that he is going to be an up and comer but I don’t think so. I used to watch ‘Vampire Diaries’ and let’s just say this McQueen cannot act to save his life. Maybe if he gets some lessons he will be something incredible. Anyway, random but good choice.

Rating: 10. Liam Hemsworth is a dime, that is all that needs to be said. Chris is hotter but he is married with three kids so he isn’t eligible for the list. Liam is qualified though.

Rating: 5. Maybe if this was 1999 and I was still singing Livin La Vida Loca I would like this choice. A little dated People magazine, try harder if you want to add some Latin flavor to your list.

Rating: 10. If you follow my blog at all you know that I am all about Usher. I love his singing, I love his dancing, I love his muscles. I will say that the picture above isn’t his best picture of all time but he is gorgeous. I would take him off this list in a heartbeat, meaning I would marry him, in case you didn’t get that.

Rating: 9. Yes, another good choice in the name of People magazine. Ian and Nina Dobrev broke up about a year ago and all Damien fans rejoiced. Not only is he a heartthrob on television is also an avid activist when it comes to clean energy and water. I mean, hot and he has some brains, I don’t mind if I do. Plus those eyes, yeah, they are perfect

Rating: 5. I am not a huge Sam Smith fan at all. I think that he writes incredible music but everyone is saying that is basically the next savior of music. I still think that Ed Sheeran sang ‘Stay With Me’ better than Sam did. I don’t know. I think that he will be around for a while but I don’t see him having any longevity in the music world. Killer voice and everything but he doesn’t have the x factor.

Rating: 9. Jared Leto is absolutely incredible. He can look good with shaved head, mohawk, long hair, doesn’t matter! He just always looks good. He can act, sing, maybe dance, I am not sure. This guy is just incredible and is finally getting the recognition he deserved.

Rating: 11. I understand that I wanted to do a 1-10 type of scale but Joe is off the charts hot. He is tan, muscular, but his eyes say nice guy. If you watch ‘True Blood’ you can see that even though he is a big guy, he can also play a softie. Joe will hopefully be around for a long time. Maybe he can be the next big action star or something. I will say I have been a big fan since ‘One Tree Hill’ so yeah, keep up the good work Joe.

My only question about this list is, where is my boy Zac Efron? He didn’t make the top ten? Crazy.