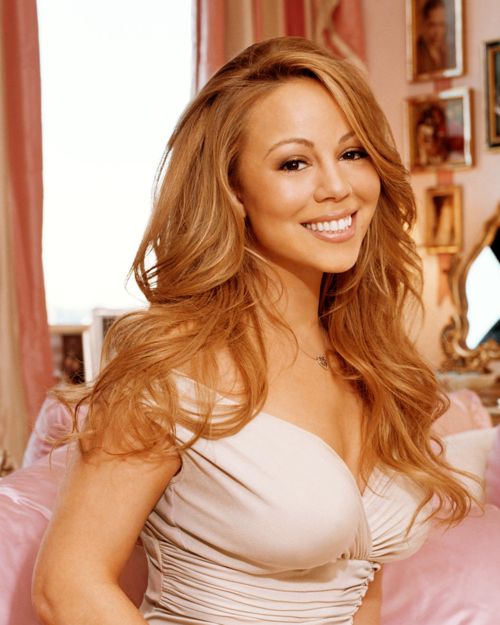 Whether you hate her or you love her, there is no denying that Mariah Carey changed the music game when she stepped onto the scene. Mariah’s vocal range is out of this fucking world, let’s be real.

Mariah has 5 Grammy awards, 18 number one singles, and has sold over 200 million records world wide.

Say what you will about her New Year’s Eve performance this past year, but Mariah is a living legend. I am sure that she would tell you that herself.

Happy birthday darling, may you spend it in your bathtub with a lot of wine!

Well everybody this is a giant leap in the right direction for Kesha and for the music industry. Ever since Kesha came out and opened up about Dr. Luke’s alleged abuse many people have obviously taken her side. Artists have come out and said they were basically forced to work with Dr. Luke in the past and that he was very controlling, powerful, that type of thing.

Today though, Sony stripped him of his power. He is not allowed to produce with them anymore and that, that is something we should all be happy about.

Hopefully now we can hear more music from Kesha and she feels safe to record with Sony as her label again. It took a while but they finally listened and did what in my opinion was the right move.

UPDATE! Dr. Luke Denies That Sony Music Is Dropping Him