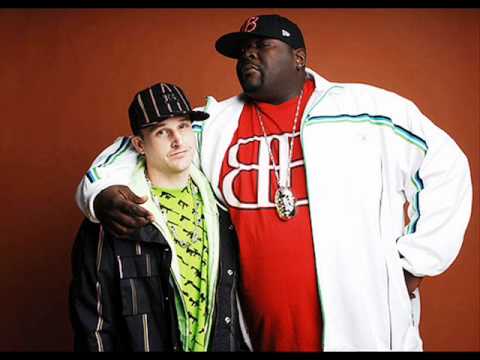 Angela Kardashian coming in hot! She definitely know what she was doing when she decided to take Rob Kardashian out of his depression, move him into her house, and then get pregnant. Home girl is smart! She took away the last man to carry on the Kardashian name, she took them from a family that has marketed themselves off of black culture! You go girl, I love Blac Chyna Angela Kardashian. She is a smart business woman.

The couple will be having their own show on E! of course because there aren’t enough shows about the Kardashian/Jenner clan on the station yet.

I am ready to see if Brody Jenner ever makes a come back to reality television, that is a Jenner related show that I would actually watch.

Truthfully I have no idea when this is supposed to air and I don’t really care when it does. I just think that this is my favorite reality show plot ever. Blac Chyna straight up owning the Kardashians with this one.

Spencer Pratt summed it up perfectly in this one tweet.