So it looks like one of the hottest crossovers in MTV history is currently happening if you are looking at social media.

Madison is famous for starring on ‘Real World : Skeletons’ and being open about her past dru guse, Javi is famous for being one of the dads on ‘Teen Mom 2’.

There have been a bit of speculation about these two since they have been flirting a bit on Twitter but over the weekend it looks like Madison flew out to Philadelphia to spend the weekend with Javi!

Listen I am all about this couple. Madison got totally fucked over by her ex-baby daddy Tony and it seems like Javi has been put through the ringer with his ex-wife Kailynn. So they both deserve to be with someone who treated them right!

Check out their cute photos that were taken over the weekend and you make the call! I am going to guess that soon enough they will announce that they are together. 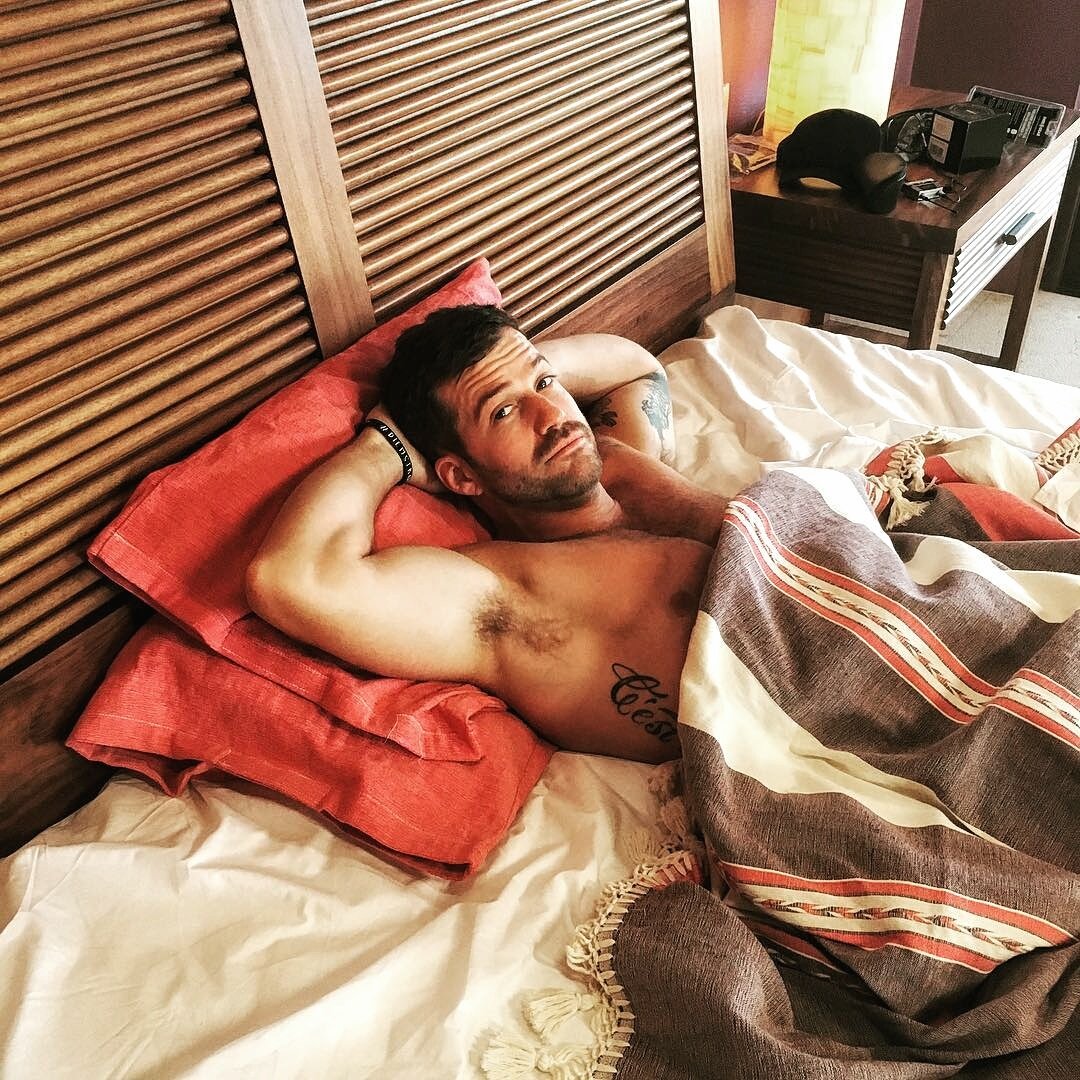 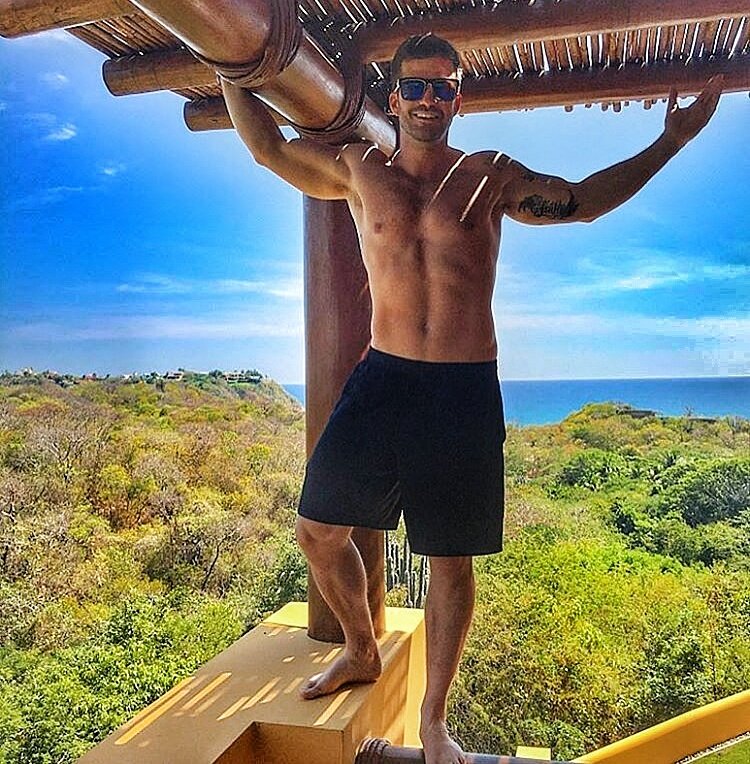 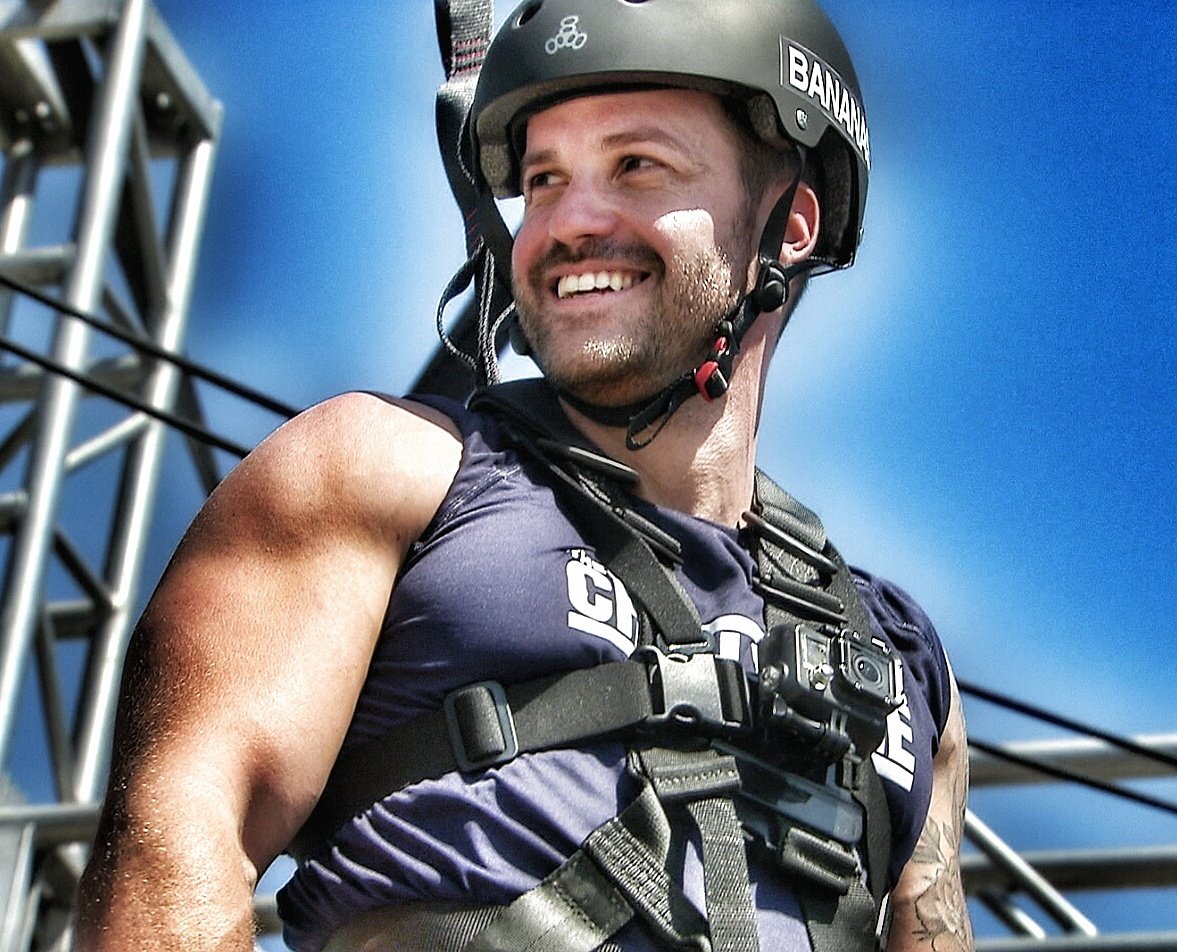 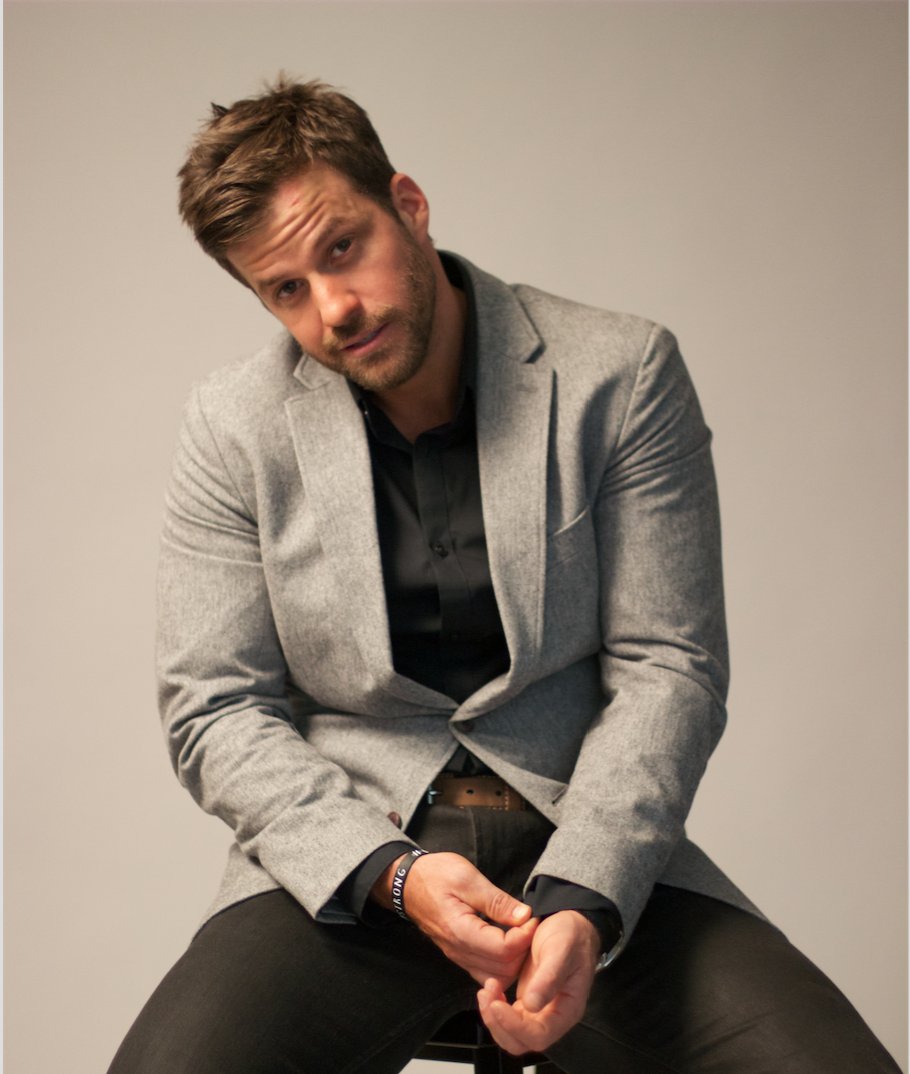 Let’s be real, ‘The Challenge’ is basically all that the MTV has going for it. Other than the Teen Mom series, I really don’t think they have much else. Well, okay one last one, The Teen Wolf show everyone goes nuts about. That is is though.

There is nothing like watching some people who you know can barely read, get drunk and fight, as well s try and play politics in the house. It is awesome.

Those are the teams that are lined up. Last season Jamie and his cousin Cara Maria were able to come up with a big win.

My guess for the final three are

Let me know your picks and if you are excited for this season since last season was an absolute bust! 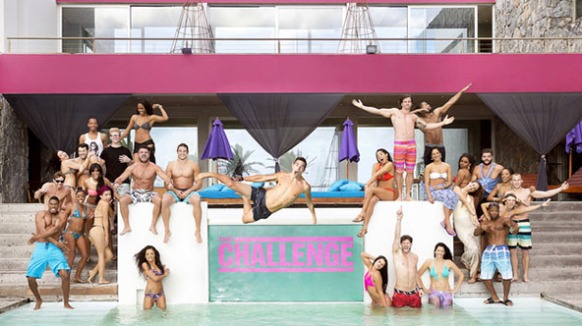 The Challenge is probably one of the greatest competition shows on television! Why not take some of the most wild cast mates to ever appear on The Real World and throw them all into a house. You watch the alpha males try and show how strong they are then you watch the bad bitches prove that they are just that. This show is just incredible! You have to love it!

This season is is going to be different than any other season of The Challenge, this season they are all free agents. There are no teams, no anything to hold people back, it is all based on how the person is as a competitor. Of course there will be politics and such but who cares, this will be great!

The list of competitors is also really good. For the girsl you have Cara Maria, Laurel, Camilla, Nany, and Jaymme, just to name a few.Then for the guys you have CT, Johnny, Zach, and Jordan. I honestly think that Johnny is in trouble though, he is always all about his team, I hope people turn on him.

So when I say that Jamie Chung is the luckiest Real World cast mate of all time, I truly mean that from the bottom of my heart. Now I remember the season of Real World that Jamie was on and I remember her being oddly normal. Then again she was on a crazy season with Randy, Brad, Frankie (RIP) and Robin. Isn’t it sad I can remember those facts but I can’t tell you basically anything about math? Who cares about that! Jamie Chung was the one to talk to Frankie about her cutting and really just be the controlled one in a house of chaos.

Flash forward and Ms.Chung is living the absolute life in Hollywood! When I first saw her in commercials for a movie called ‘Sorority Row’ I thought it was cute she was trying to act and become something more than just a real world girl. Then she started to be in other movies like ‘Grown Ups’ and ‘The Hangover 2’, movies that people actually saw! She also became a guest star on ‘Once Upon A Time’ which I have never seen but I know that people love.

Now, all of that is great and all but the real kicker is who her fiancee is, she is engaged to Bryan Greenberg. For those of you who don’t know who he is, he played Jake on One Tree Hill and he was like the perfect guy. So that is why I am most jealous of this Jamie Chung girl.

Honestly, I may be jealous of Jamie but I give her a lot of credit because she is making a name for herself. I do think we will see her for years to come. Go have beautiful babies with Bryan Greenberg you lucky bitch! Glad you out of all the housemates ever were able to break the cycle of going on Challenge after Challenge.