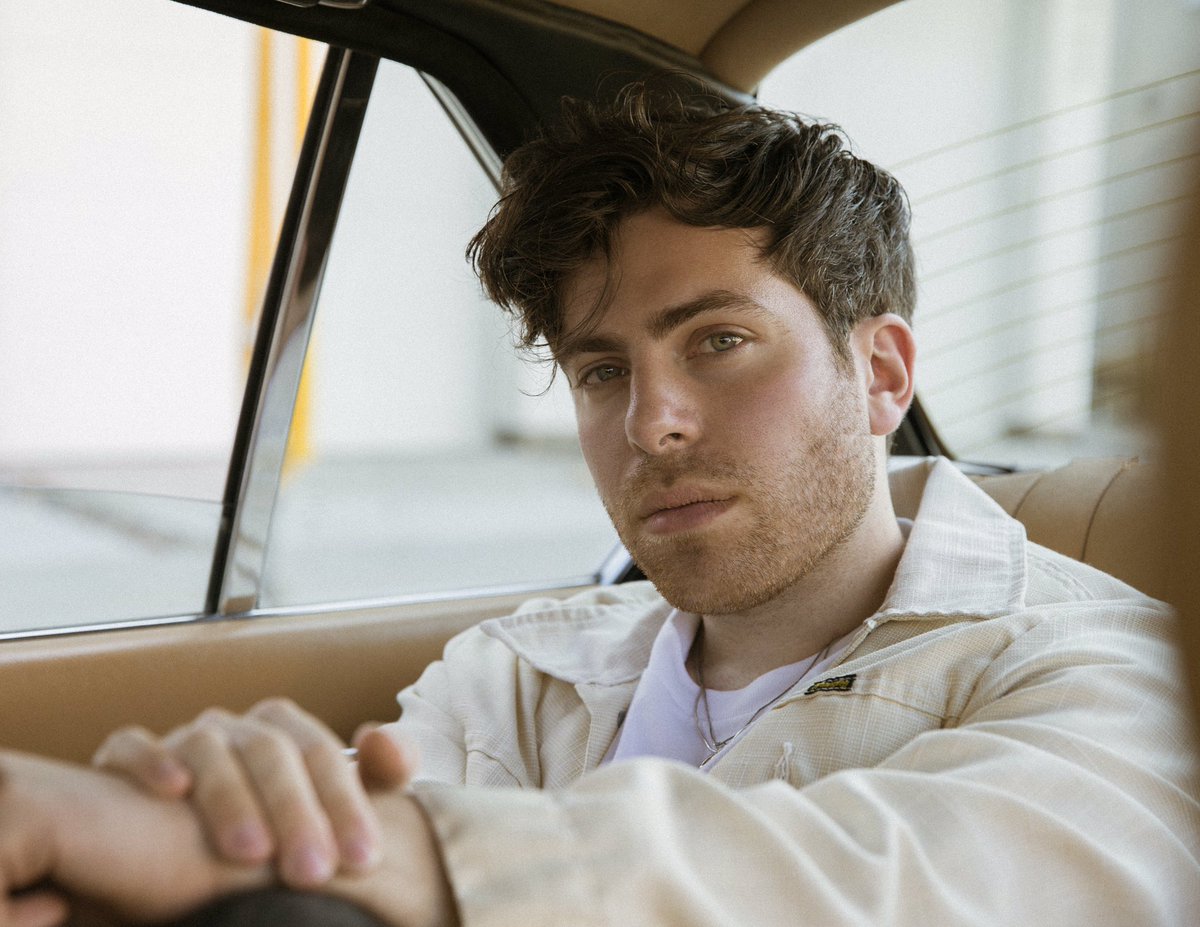 Nicki Minaj who? That’s how everyone is feeling now that we have heard little Blue Ivy freestyle on her dad JAY-Z‘s new album!

That’s right, one of the bonus tracks on Jay’s album featured his little girl spitting some bars.

What is she saying on it? Does it even matter? All I know is that she says boom shakalaka more than I have ever heard and I love it.

This, this gets the people going!

Missy Elliot coming in hot with one of the hottest remixes out there right now, just bringing out other legendary female rappers.

If you don’t know who Eve, Trina, or Lil’ Kim are then you’re probably too young for this blog.

Hey Miss, we need visuals on this right now!

Holy shit. There is really nothing else I can say about J.I.D .A few weeks ago I followed this rapper J.I.D on Twitter and since, I haven’t been able to stop listening to his music. Seriously, he sounds so different and I absolutely so it. His word play, his beats, just all of it.

He sounds so different and it’s refreshing.

In an interview with XXL , he mentions that he has been compared to Kendrick Lamar. When he was asked to describe his music he described it as “just like a cluster fuck of good shit. I don’t try to make one thing, I really try to experiment, even if its just the vocals or the beat. I can’t really describe my sound.”

This guy sounds like no one I have ever heard, something that I really respect in an artist.

The future of rap is here.

Be sure to follow J.I.D on Twitter, Instagram, Facebook, and Soundcloud so you never miss an update. He is going to blow up shortly, make sure you can say you listened to him way back when!

I have heard a lot of covers of “Shape Of You”, whenever Ed Sheeran puts out a song it’s immediately covered by a million people on YouTube, some are bad, some are good, ubut only few are incredible. Right when he I heard Merkules rapping over the “Shape Of You” beat my jaw dropped. This is what I like to call incredible.

This is the first I have heard about Merkules but he seems to have a pretty serious following on social media who it wouldn’t surprise me if he blew up shortly. Especially with his word play and his flow. I am all about it.

I don’t know much about him, there isn’t much info on his Facebook or Twitter but I just know that I am a big fan of him. I can’t wait to hear what else he will release!

Today up and coming rapper Chase Stebbins released a visually stunning music video for “10 AM”. The song also features up and coming vocalist Miranda Rose, who has an incredible voice.

Chase is originally from Boston but moved to Los Angeles to pursue his dream of becoming the next big thing. Clearly he has a lot of talent and I genuinely believe that he will make it. With his rapping ability, play on words, and nice smile, there’s no way he won’t make it. His hustle is also like no other, something you have to respect.

In case you were wondering he has already opened for artists like Big Sean and Jeremih.

I know this song was a very personal one for him, so make sure to listen to the lyrics and watch the video in HD! 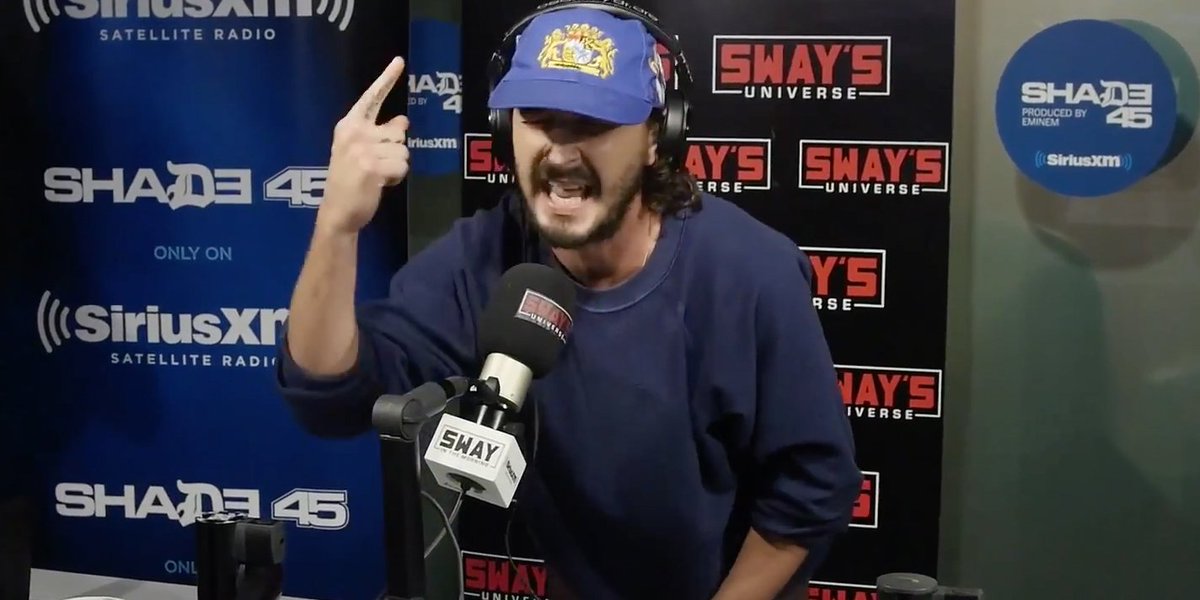 Nas is one of my all time favorite rappers. I know that I talk about how much I love pop music but rap? If you have songs have deep lyrics and a true meaning, I can get behind it. Nas is one of the best lyricists of all time, that is a fact. When it comes to an artist like him you have to respect him.

Somehow Nas has never won a Grammy, but has been nominated three times for Best Rap Album of the year, he does have a ton of awards under his belt though. My favorite fact about him? On his most recent album he put his daughter as a producer so she could receive royalties from it.

Also, In July 2013, he was honored by Harvard University, when it established the Nasir Jones Hip-Hop Fellowship, which will serve to fund scholars  who show potential and creativity in the arts in connection to hip hop.

So happy birthday Nas, I can’t wait for new music.