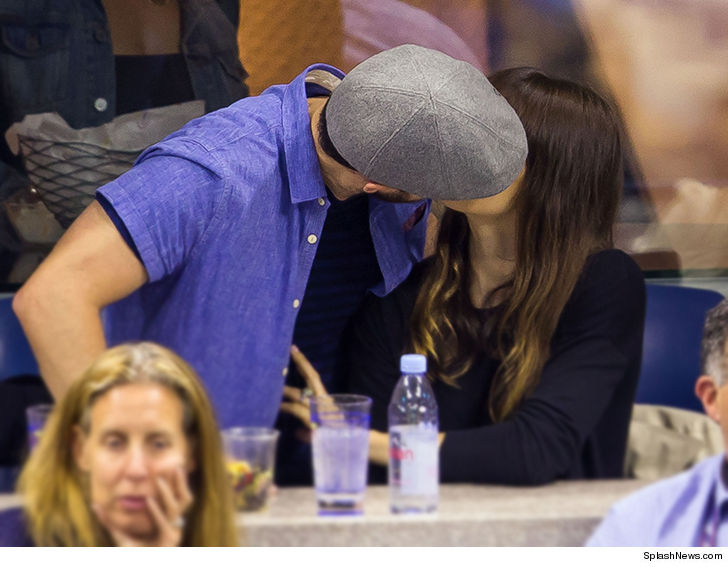 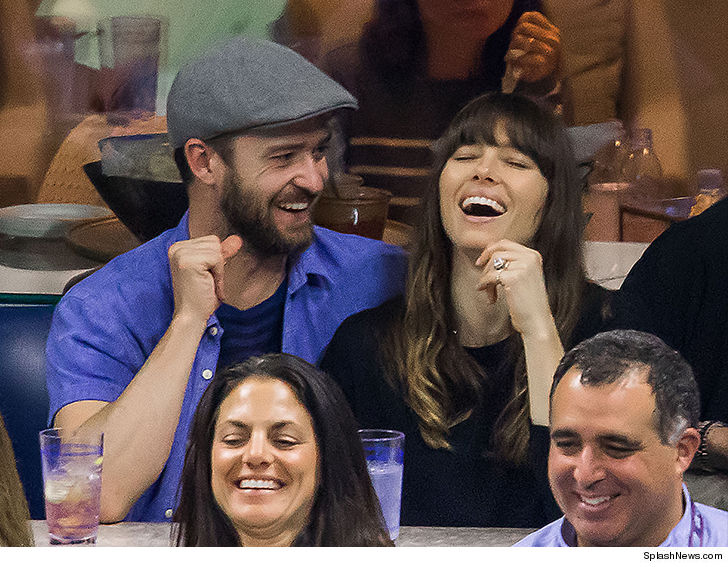 This is a couple that I can definitely get behind.

There have been rumors for months now about Nina and Glen dating but it was just recently confirmed by E News that they are in fact a couple.

Word on the street is that they started out as friends but it turned into more.

Over the weekend they were spotted showing off some PDA at Nina’s BFF Julianne Hough‘s wedding. Luckily someone leaked the photos to Twitter for all of us to confirm that they are dating.

Although Kate Beckinsale is 43 and Matt Rife is only 21, this couple is definitely a good looking couple. I mean it’s still weird. Age gaps of more than 20 years is definitely a strange thing. You can go ahead and tell me how your grandparents are 12 years apart, whatever but 43 and 21? That’s a jump.

I will say that Matt Rife is probably the luckiest guy in the world because Kate Beckinsale is absolutely stunning. In my opinion she is probably the most beautiful woman in Hollywood, at least in the top three.

Word on the street is that the couple is still a fairly new couple, but Kate thinks that Matt is very mature for his age.

Last year Kate and director Len Wiseman ended their marriage, rumors swirled that he cheated on her but nothing was confirmed. She does have an 18 year old daughter from her long-term relationship with actor Michael Sheen.

Something about this couple is very Demi and Ashton to me.

Well it looks like Scott and Bella have taken their love overseas.

The maybe couple are currently in Cannes frolicking and partying together. Isn’t new love just so beautiful? Maybe just a little trashy too.

Word on the street is that Scott and Bella are not serious at all, but Scott is using her while he can. That’s romance right there! Bella is probably loving the publicity too.

No shame in their game.

Can’t wait to see what happens with this fake couple. 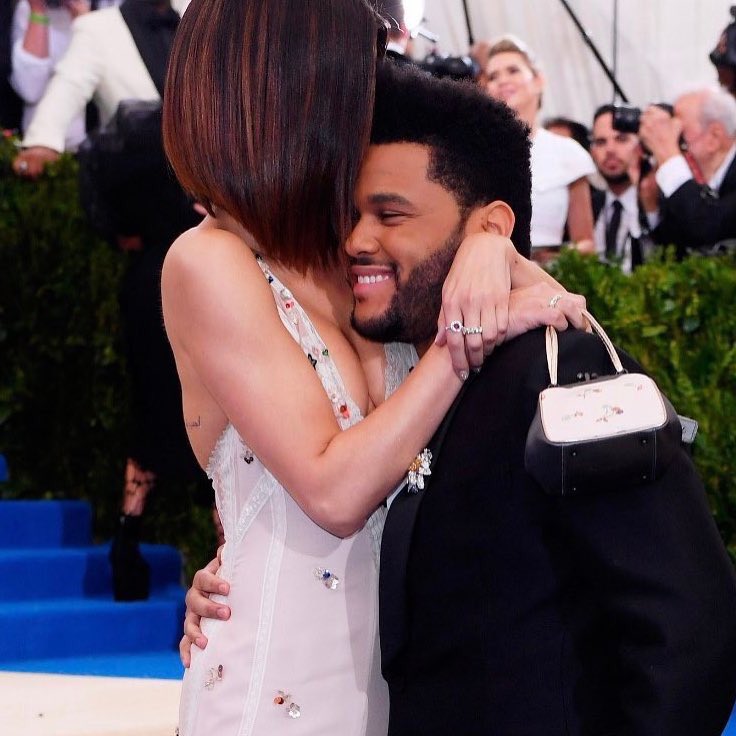 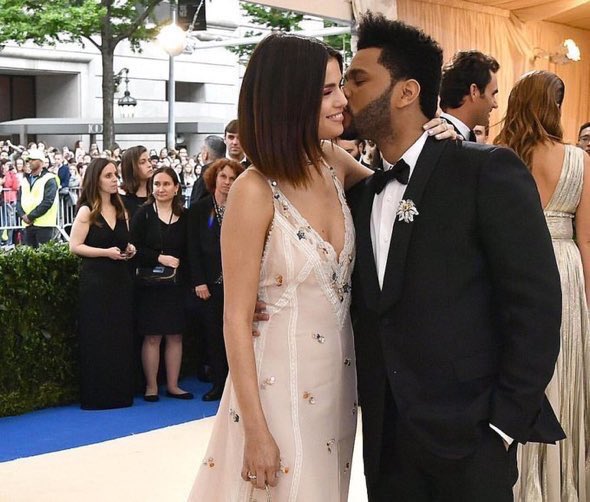 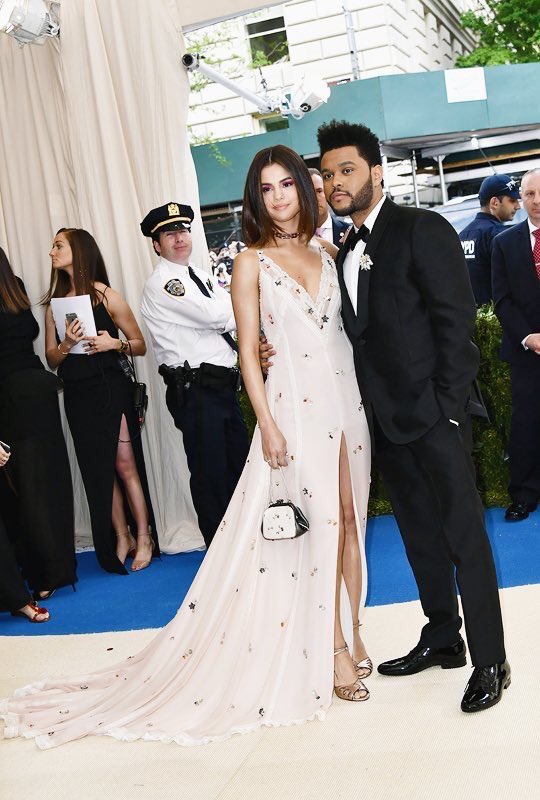 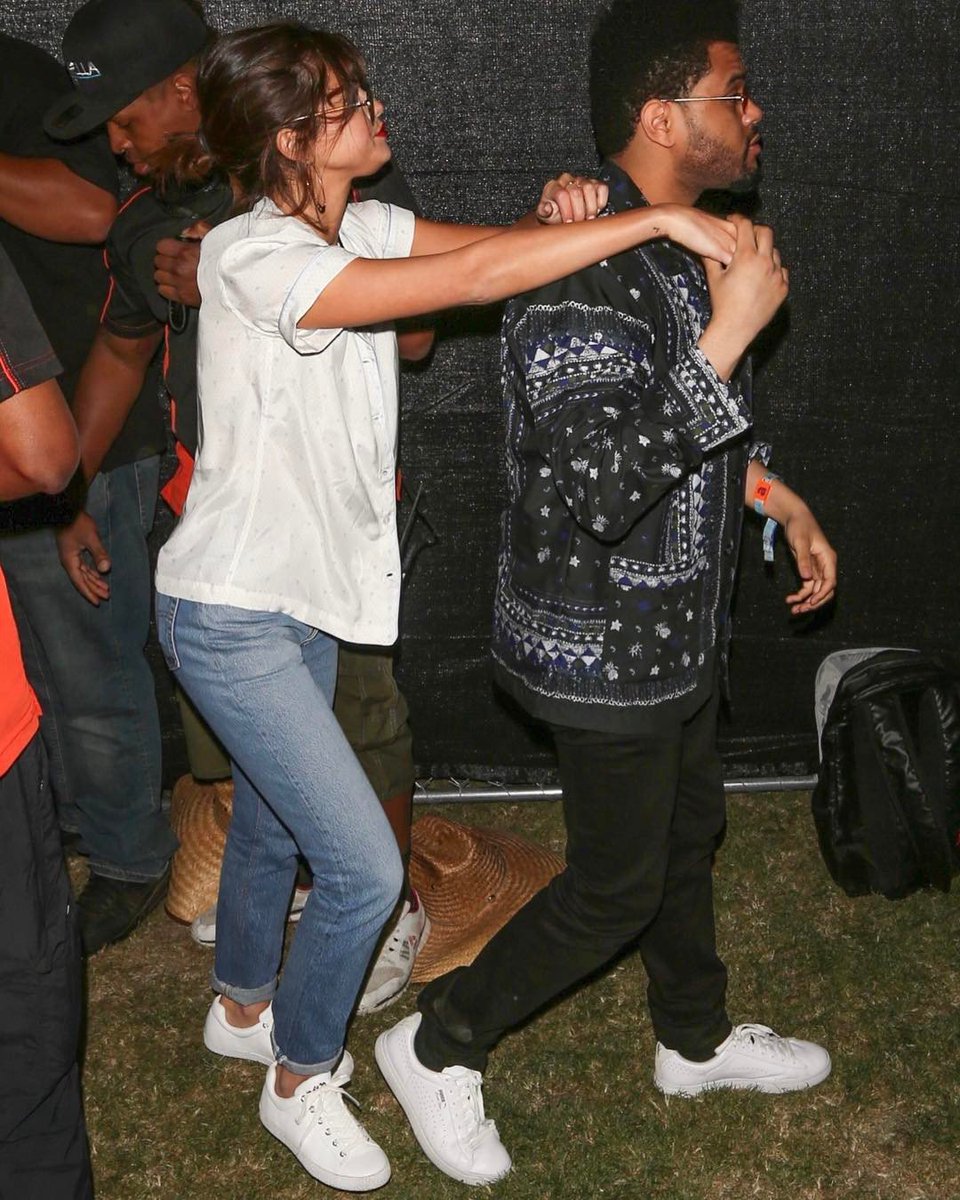 It’s Coachella weekend which means celebrities are out in full force wearing their most hipster clothing to sway to some music. That’s basically how I can sum it up.

Selena Gomez and The Weeknd are taking full advantage of the festival and are even rocking the same sneakers, well last night they were. That’s love, right?

Today they were spotted kissing and even though I still don’t fully buy this couple, they are pretty damn adorable.

Selena Gomez and The Weeknd show PDA at #Coachella. pic.twitter.com/LnaLxYZywN

So it might be April Fools but this is definitely not a joke. It looks like David Spade and Naya Rivera are dating. According to reports they have been dating for a little over a month, but no word on how serious the relationship is as of yet.

It is serious enough to go on vacation with each other and show off some PDA in a pool, but it’s also a great way to get your name in the news. I just wanted to throw that out there.

Naya is 30 and David is 52 years old. If you remember Naya divorced her husband a few months back, but I didn’t think she would bounce back with David Spade.

Okay, I need to be serious right now. David Spade must be packing some serious heat because he gets the most beautiful women in Hollywood. I know that he probably has a great and fun personality but it is almost mind boggling. It’s like Wilmer Valderrama, what do these guys have?

This couple will last all of another month if that.

What do you guys think of this couple?

Jennifer Lawrence and her new director boyfriend, Darren Aronofsky are not being shy about their new relationship. Jennifer has been notoriously private whenever she is dating anyone, so I have to admit I am a bit shocked that she is being this open with Darren. A part of it makes me wonder if they are trying to be seen for a reason. Then again I think most celebrity relationships are simply PR moves.

Earlier this week they were spotted sharing a lollipop and now it looks like they are more comfortable making out on the streets of New York.

This past weekend was a busy one for the potentially fake Taylor and Tom. I have never seen more staged photos in my life, but anyway, I guess that I shouldn’t dwell on that. It is very clear that Tom wants to be the new James Bond and feels the need to become the new “it” guy so why not hook up with the “it” girl, right?

I must say, I find it absolutely insane that the two of them aren’t even hiding how staged these photos are. They aren’t asking the photographers to make them slightly blurry or anything!

The couple did take another walk on the beach with Tom’s mother, it seems like the beach will be their go to place whenever they want to be photographed. In these photos check out how Tom is barely even holding Tay’s hand. Sorry Loki, if you’re using Taylor for press, you hold that hand tight!

Bravo to Tom though, he is now on everyone’s radar, hopefully he gets the James Bond role that he wants so badly.

I give this couple until the end of the summer. A swift romance indeed.

I am genuinely surprised that they are still trying to make us believe they are a couple when it is so blatantly obvious that they are doing this all for show.

That is what it looks like in these photos of Katy Perry and Orlando Bloom who were spotted being cozy in Cannes over the weekend.

In case you missed it last week it was reported that Orlando and Selena were getting very close in Vegas. The photos made it seems as though they were basically making out on a couch at a club in Vegas. Neither party has confirmed or denied the claims but Katy went out to say that it was all a big conspiracy. Clearly she believes Orlando’s side of the story.

It looks like these two were able to move past whatever happened though, which is always a good thing.

Hopefully Orlando can stay away from young starlets and focus on his relationship!