I has been pretty well documented in this blog that I think that Olivia Culpo and Danny Amendola are the hottest couple in the entire NFL. That’s right, they are my favorite model/athlete couple out there.

Tonight, Danny was getting his second Super Bowl ring and luckily for us, Olivia captured it all on Instagram.

Olivia posted a photo of the two of them before the ring ceremony and well, I have one question. Can they just get married already? 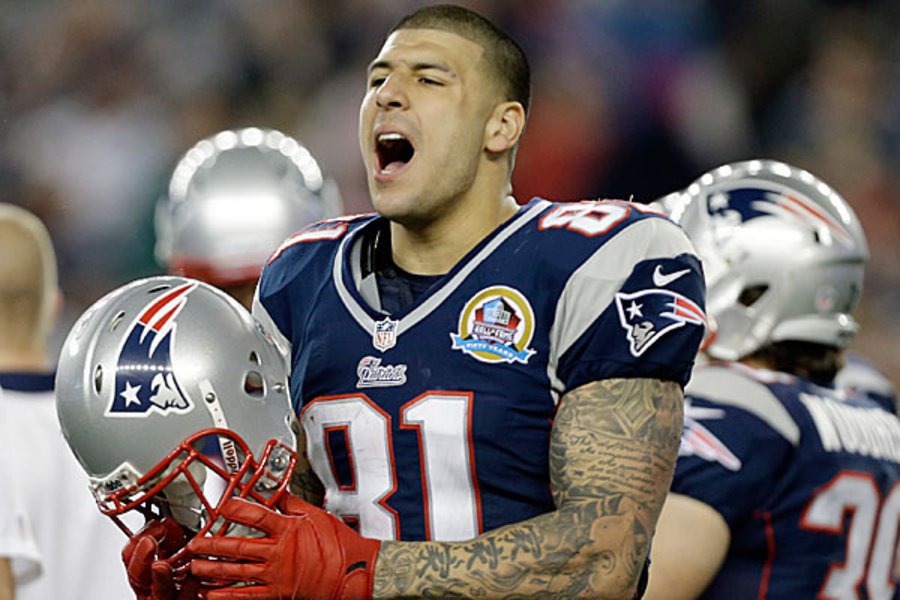 Apparently Adriana Lima and Julian Edelman have officially called it quits, again. Back in August they reportedly split but Adriana was spotted just last month at the Super Bowl supporting her man.

It seems like these two have a whole on and off thing going, but I prefer them to be on because they are both incredibly good looking people.

Sources told E News exclusively that Adriana just wants to focus on being a mother and an actress.

For some reason I don’t totally buy this. The couple has been extremely private during their almost year long relationship and it wouldn’t surprise me if we saw them together again.

If they don’t find love with each other again though, I am sure they will be just fine.

For the past two weeks Julian Edelman has been busy celebrating the Patriots Super Bowl comeback win. He’s been on morning talk shows, late night talk shows, and really just all over the place since he is one of the key players on the team.

It looks like Edelman is finally ready for some downtime though. After a long season, he is now content spending some time with his daughter. That’s right. In case you didn’t know Edelman introduced his daughter to the world on Instagram back in early December.

Now it looks like Edelman is content hanging out with his daughter and watching golf until training for next season starts up. 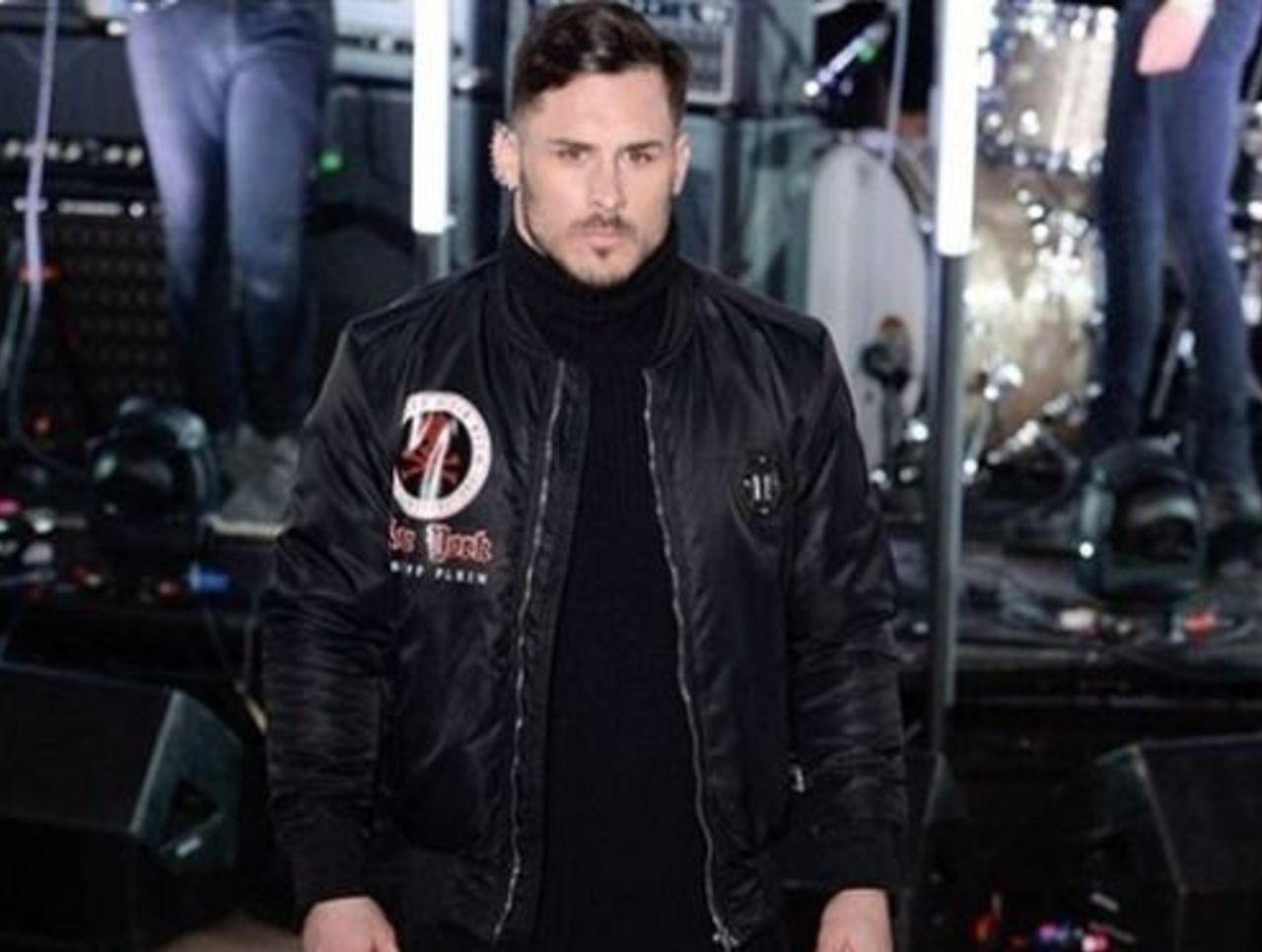 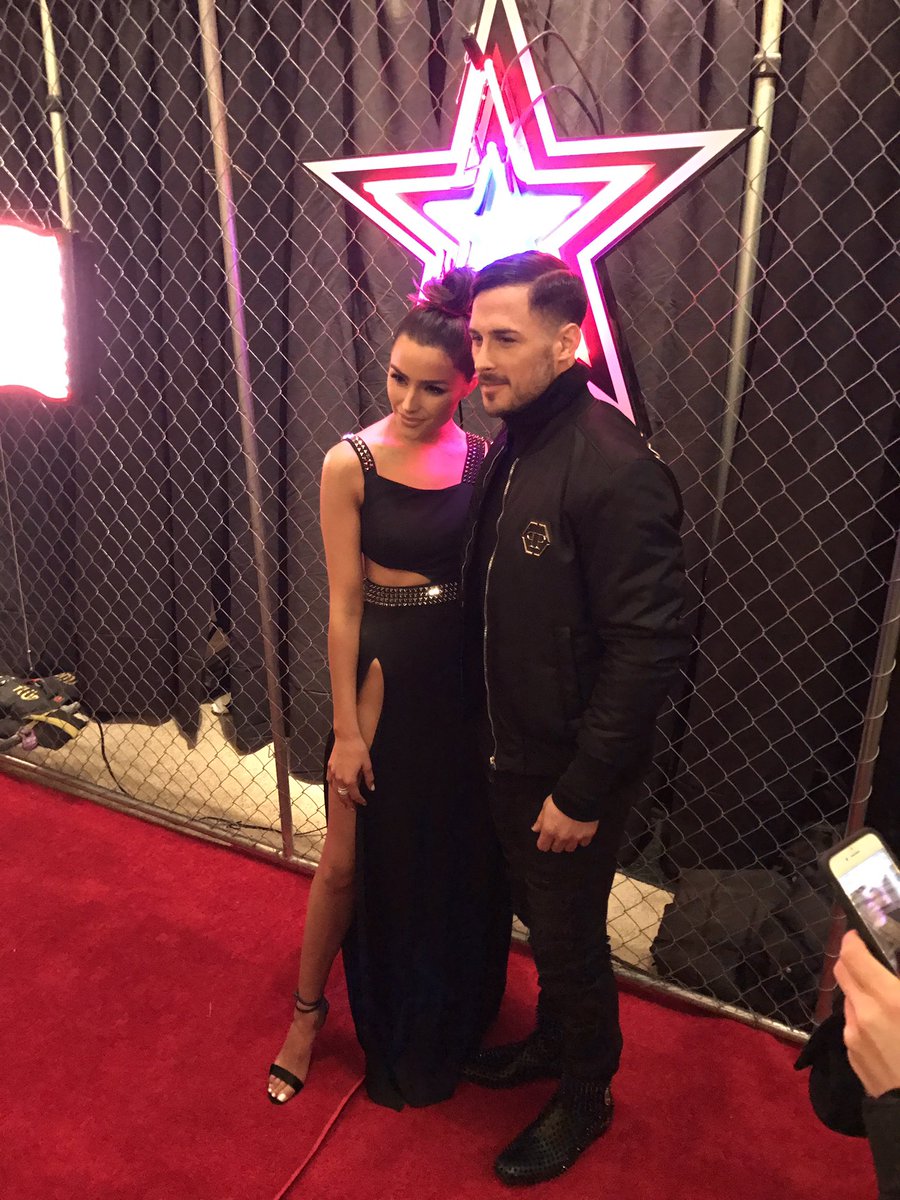 Last night Olivia Culpo was in Houston cheering on her boyfriend Danny Amendola as he played in Super Bowl 51. In case you didn’t know, Danny had a great game and really picked up the pace in the second half of the game. He had two touchdowns and was able to help the Patriots get their win!

She took to Instagram last night to show off how proud she is of her man, can’t blame her. He is a total babe and an incredible football player.

Honestly, this is my favorite Patriots football player / supermodel couple on the whole team. They are both just so damn good looking.

Tom Brady and Gisele Bündchen are one of the golden couples of the NFL, I think that is something we can all agree with. Whether you hate or love Tom Brady, you can admit that he and Gisele make you smile. It’s okay, I won’t judge you.

The two of them may have stirred up controversy when they started to date while Tom’s ex Bridget Moynahan was pregnant with their child, but it seems like everything worked out. Bridget even went out to say that the media made them against each other, it wasn’t actually like that in real life.

Anyway, the couple started dating in 2007 under those conditions then got married in 2009, they have two children together and actually seem to be very in love with each other. It’s all very sweet.

After Tom won his fifth Super Bowl last night, Gisele took to Instagram to congratulate her man on the big win.

A few other cute posts from the Super Bowl too, just because I can.

In case you didn’t know Chris Evans was born in Massachusetts and is a huge Boston sports fan. The last time the Patriots were in the Super Bowl, he and Chris Pratt made a bet on who would win. The Patriots came out on top and Chris Pratt had to wear a Patriots jersey.

This time around, he didn’t make any bets on who would win but we were lucky enough someone recorded his reaction to the big over time win!

Over the summer I reported that Patriots stud Julian Edelman was dating Adriana Lima . After news broke of him becoming a father though, they two no longer were spotted together or anything like that. So I guess that I just assumed that they broke up.

Looks like the two might be back on though. Adriana was spotted last night at the Super Bowl wearing an Edelman jersey then partied with him all night, and two weeks back she was actually in Foxboro to cheer on Julian.

Those two things alone should say that they might be officially back on, right?

According to TMZ the two spend time together when possible, but they aren’t that serious. I call bullshit on that one though.

Check out the cute moments over the past two weeks below and you tell me what you think about it!

Adriana Lima was present at the Patriots AFC Championship festivities sporting a JE11 hat. I may or may not have been a little star struck 💫 pic.twitter.com/MMqw6o0uVO

I mean she opened called Edelman her love, so there’s that.

Last night the New England Patriots went on to win the Super Bowl in a nail biting finish. Everyone thought that they were out and then in the second half the Patriots decided to light up the field. They outplayed the Falcons and one of the players that helped, well a lot was James White.

He surprised a lot of people, that’s for sure. He is only 25 years old, and was able to make some game changing plays. By some of course, I mean that he got 3 touchdowns and was able to run it into the end zone.

Now only is he the hero that the Patriots needed in those moments, he broke Super Bowl records. James set a record for having the most catches (14) and receiving yards (110).

So hey James, thank you for saving the Patriots and I look forward to seeing you next season!

Unfortunately ladies, James is very taken but it doesn’t mean we can’t appreciate his sweet smile and hero like ability.