Today we say goodbye to one of the greatest writers in American history. Harper wrote ‘To Kill a Mockingbird’ in 1960 which she had great success with and released the sequel Go Set A Watchman was released in 2015.

To Kill a Mockingbird has sold over 30 million copies worldwide.

Harper Lee also received a Pulitzer Prize for her novel.

Most people are aware of how private she was, the other residents in the town of Monroeville, Alabama were also very protective of her. She rarely gave interviews and kept to herself.

She will be greatly missed.

Real courage is when you know you’re licked before you begin, but you begin anyway and see it through no matter what.
You never really understand a person until you consider things from his point of view.
The one thing that doesn’t abide by majority rule is a person’s conscience.
Until I feared I would lose it, I never loved to read. One does not love breathing.
I think there’s just one kind of folks. Folks.
Visit: Celebrities Are Tragic || Facebook || Twitter 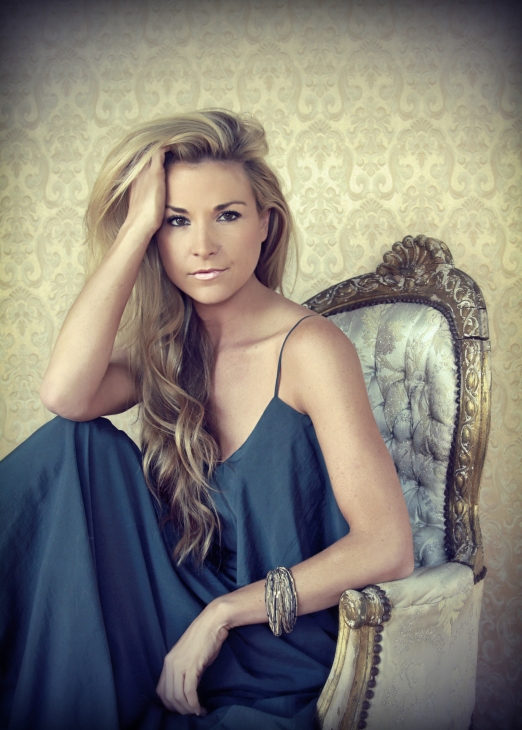 Let me be honest when I say that when I first found out about Diem, I actually shed a tear or two. For the past ten years or however long Diem has been a known face on MTV due to her being on The Challenges over the past years. Recently cancer had taken over the young 32 year old’s body spreading from her stomach to her lymph-nodes and this past Thursday she decided to stop treatment.

I will say I wasn’t a huge fan of how Diem played the game, I thought that she relied to much on CT but when she wasn’t playing in The Challenge, I became a real fan. After reading her messages about feeling beautiful and being able to overcome everything it really made me respect Diem as a person. She had gone through so much in her life, beating ovarian cancer twice, that it is sad that she lost her fight. No, I won’t say that. Diem fought her ass off, she just decided to see what would happen. Sadly, Diem has passed away.

It is strange to say that I felt like I knew Diem as a person. I know that most reality shows are fake but there was a real side to Diem that we all got to see. When she wore wigs because she hated her short hair. When she would stand up for herself when other players would try and stab her in the back. Things like that will be missed in the up and coming seasons of The Challenge.

My thoughts and prayers are with Diem’s friends and family. Thank you for being so courageous and spreading your story of strength. Your inspiration and heart will carry on for many years to come.