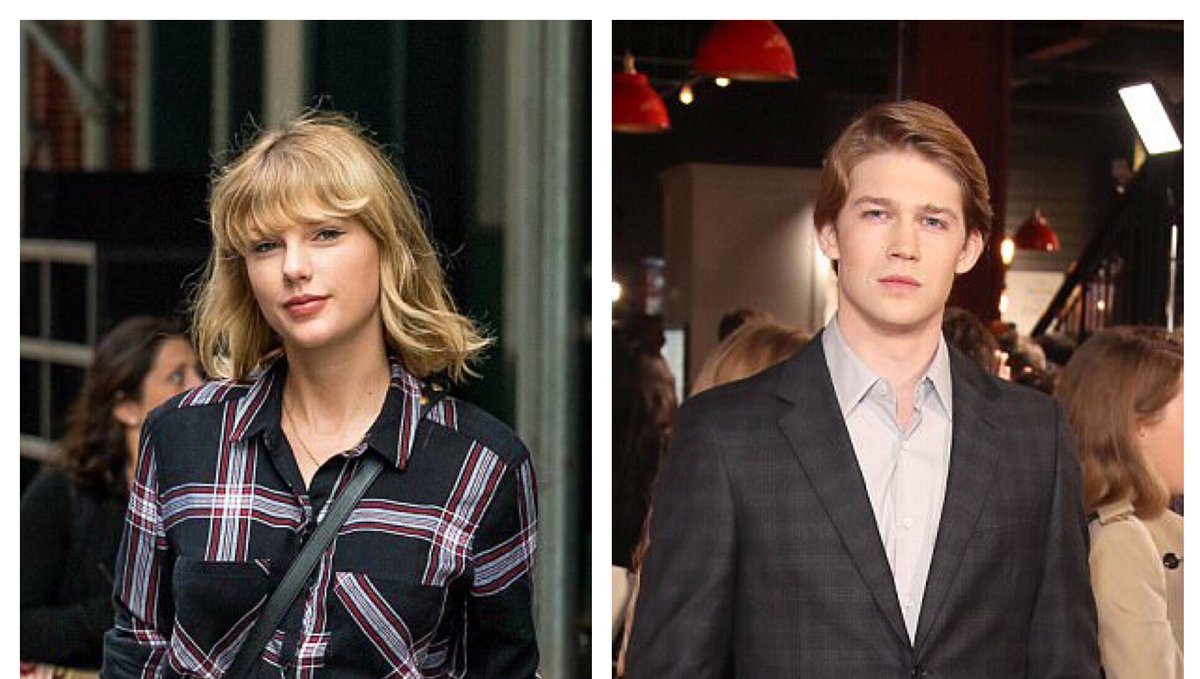 There comes a time when a man like Alec Baldwin must face the music with his outpouring hatred of just about everyone. Yesterday he was on the stand due to a stalking case, where he cried about how much it hurt his life, and eventually the stalker was found guilty. Since then though it seems like Alec has really lost his shit. He called a paprazzi a “cock sucking fag” his words not mine. I get it paparazzi are overbearing to celebrities, I really do understand that but those terms, after you have already been in trouble for saying terms like this before? I can see Tina Fey shaking her head in shame right now.

Now my question is, is this finally the end to Baldwin? Well people finally stop liking him and laughing at his terrible jokes? I really have no idea. I personally stopped liking him back when I was 13 or 14 because he called his daughter a 12 year old ungrateful little pig. Let us not forget Words With Friends gate last year either. He wasn’t very polite to anyone then either.

Are people finally going to be sick of this bloated alcoholic mess of an “actor”, a term I use very loosely when it comes to him.