These BBC Radio 1 covers are seriously giving me life, I am absolutely obsessed with all of them that I have heard. Add this cover to the list of covers I have fallen in love with.

I didn’t think that I could love ‘Starboy’ anymore than I already did and then Panic! At The Disco sang it so obviously I was wrong. This is seriously so incredible.

Alright, I have nothing more to say other than I love it, so check it out! 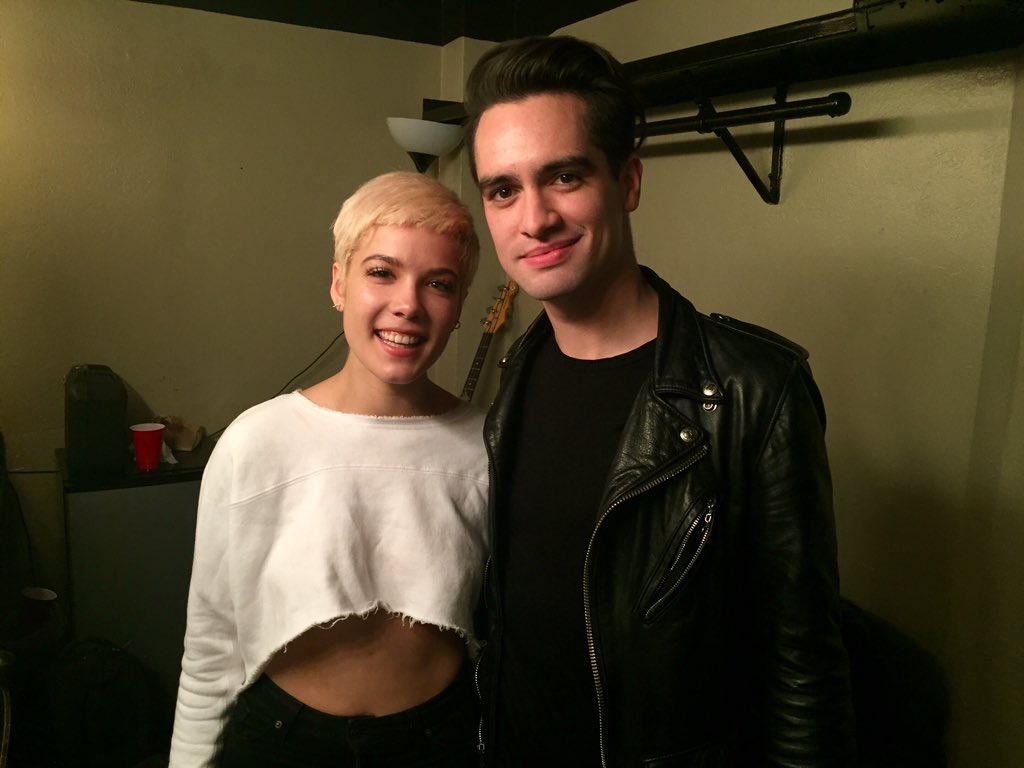 I feel like this has been the duet I have been waiting for my whole life, and I didn’t even know it! I have to say that this crowd is absolutely lame. They are far too quiet for this duet. You all should have been screaming your head off. That’s what happens when there are only famous people in the crowd!

Halsey is incredible and I am glad that she is getting more attention for her talents and Brendon, well his range is insane and his talent is beyond incredible.

Now don’t mind me while I sit and cry about the fact I can’t afford Coachella.

We all know that Westboro Baptist Church hates just about everyone under the sun for different reasons, whether they are soldiers, gay, straight, it really doesn’t matter. They are a group that is just full of hate and this past weekend they decided to picket the Panic! At the Disco concert due to the fact Brendon Urie who is now married, admitted to experimenting with men before his marriage.

Well this band got wind about the people ready to picket and pledged that for each picketer they would donate twenty dollars to the Human Rights Campaign (HRC). It turns out that only about 13 protesters showed up but the band decided to donate an even grand to the organization that supports equal rights for all. After al was said and done the band then added an extra bonus donating twenty percent of their merchandise sales to HRC as well.

Stories like this really do brighten up my day because at the end of the day hate will always lose. I know that sounds corny and lame but in reality it is the truth. How can you silence hate? You spread love and then the rest works itself out.

Bravo to Panic! At The Disco and boo to Westboro Baptist Church!