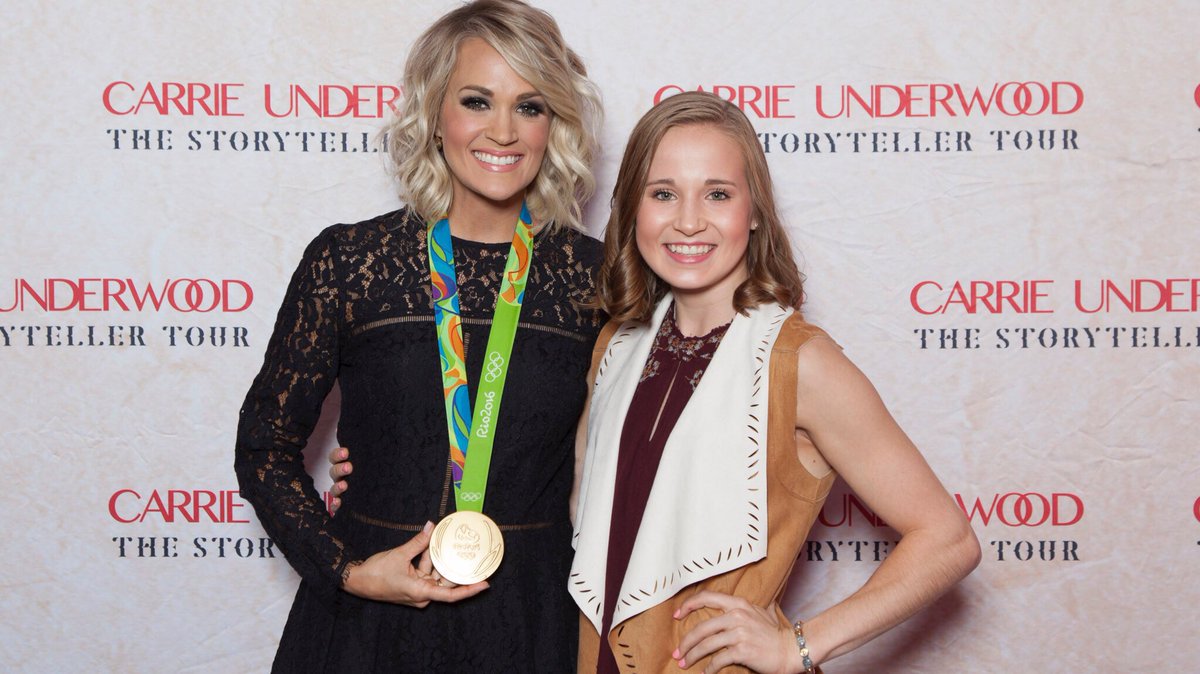 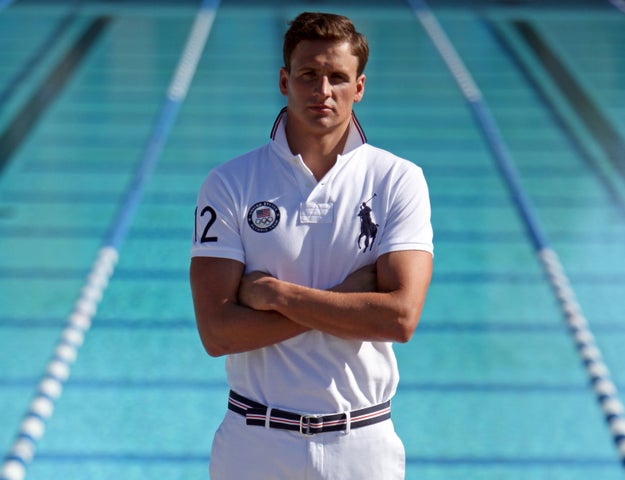 As the Olympics finally come to a close I think it is only right to make my favorite male Olympian the honorary Man Crush Monday this week. Usain Bolt is superhuman, I think that we can all agree with that. His lightening speed is something that literally makes your jaw drop, it isn’t like anything I have ever seen before, and I am pretty sure that no one else has ever seen it either.

Let’s be real, he is also a certified hottie. Yeah, he can break records and all of that stuff, but he is also extremely attractive and not just in his looks. The way that he carries himself is attractive, literally everything about him is. He is fun, he helps charities, oh and he has a bunch of gold medals.

Thank you for coming around every four years and leaving us astonished Usain. Until the next Olympics! 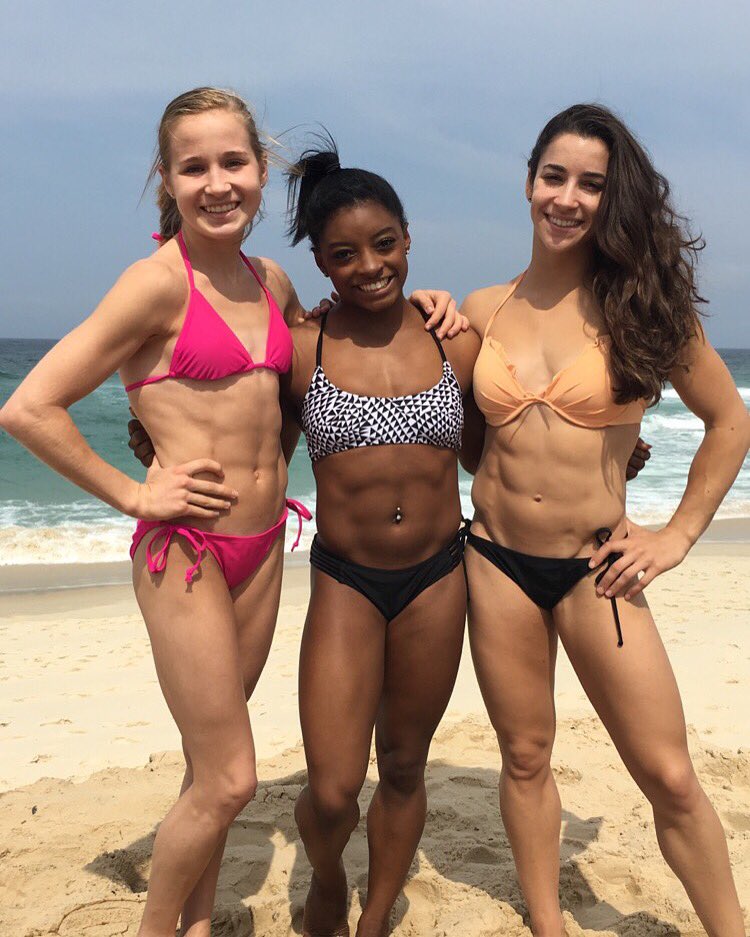 So real talk, how does someone get abs like these? Let me guess. Hard work, dedication, and self control? I like to think that I am a hard worker and have dedication but I have zero self control, so instead I will just look at these abs and say one thing, goals.

I am telling you, these Final Five girls are having the best Olympics of all time and now they are just showing us what happens to your body when you are dedicated to a sport. 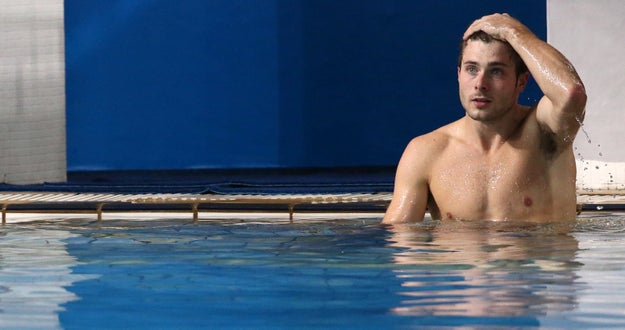 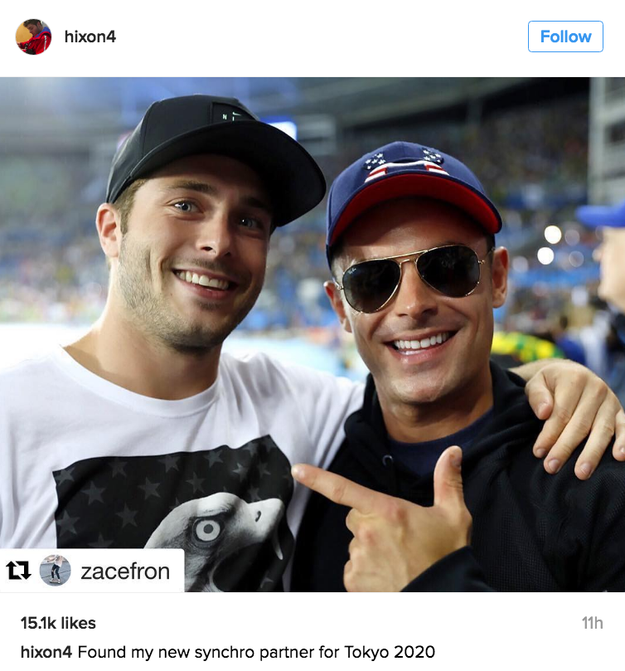 To be totally honest, I am surprised that people even believed Ryan Lochte’s story to begin with but hey, he does have those dreamy blue eyes, so I kind of get it.

Today the swimmer took to Instagram to apologize for embellishing the truth and he goes into how scary it is to be out late at night with a language barrier. It is an apology, but only kind of an apology. A part of me is wondering whether or not they will take his medals away. Can you imagine? They have asked Olympians before to give back their medals, I am curious to see what else happens.

Here is what Ryan had to say.

It is interesting to see how things will be handled. Gabby Douglas basically got stoned for literally everything she did, not putting her hand on her heart, not being enthusiastic enough for her teammates.

Considering he is a man though, I am going to assume that this will be a “boys, will be boys” situation. Just remember that this “boy” is 32 years old.

It was reported that the Today show had fronted Zac’s ticket to get him to Rio but hey, it definitely was worth it! Simone has had a very outspoken crush on Efron and he cheered for the Final Five on Twitter, so there was some social media flirtation. No word on if Efron slid into her DMs or not.

he kissed me on the cheek just letting y'all know @ZacEfron 💋❤️ pic.twitter.com/VLyc62DXY7

Simone, get it girl. Efron, get it boy.

Really though, they are both over 18 and both American treasures.

Let’s be real on this. They hooked up right? I mean they probably hooked up and I can’t blame either one of them.

So what would you rather? Five medals or a kiss from Efron?

Man Crush Monday this week goes to Mr.Olympics himself, Michael Phelps. If you weren’t aware Michael just announced that he was retiring from swimming after he picked up his 23rd medal, that’s right, Michael Phelps has more medals than most countries, how insane is that?

Phelps is one of my favorite Olympians because even though he was caught smoking a bong, even though he has went to rehab for drinking, he has been able to overcome it. Obviously the attention got to him but he was able to become the golden boy of swimming again.

In four years it will be weird to not see Phelps diving into the pool, but just in case you forgot, he said back in 2012 that he was going to retire, obviously that wasn’t true. So maybe if the price is right he will be back!

Congrats to Phelps on being the most decorated Olympian of all time, for being a new father, and for being engaged to Miss. California. I am sure that every four years we will see you now hosting some Olympics show or something like that. 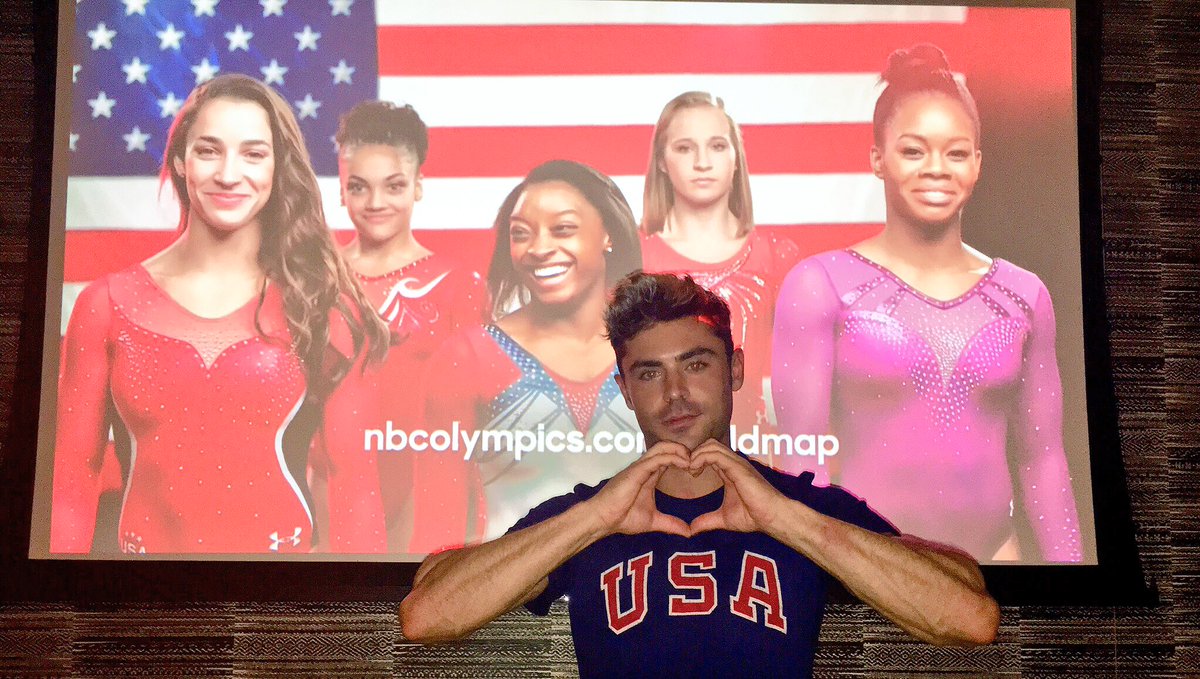 I think that you all know why I am posting this, right? Because Zac Efron is absolute perfection and so are the girls from the Final Five. all six people in this photo are national treasures so it had to be shared.

Maybe at 25, I should try and find something I am good at in the Olympics so Zac Efron will tweet a picture of himself holding a heart in front of me, that would be pretty awesome.

For the record a bunch of celebrities tweeted out their support to the team, it’s just, well Zac so I had to share.