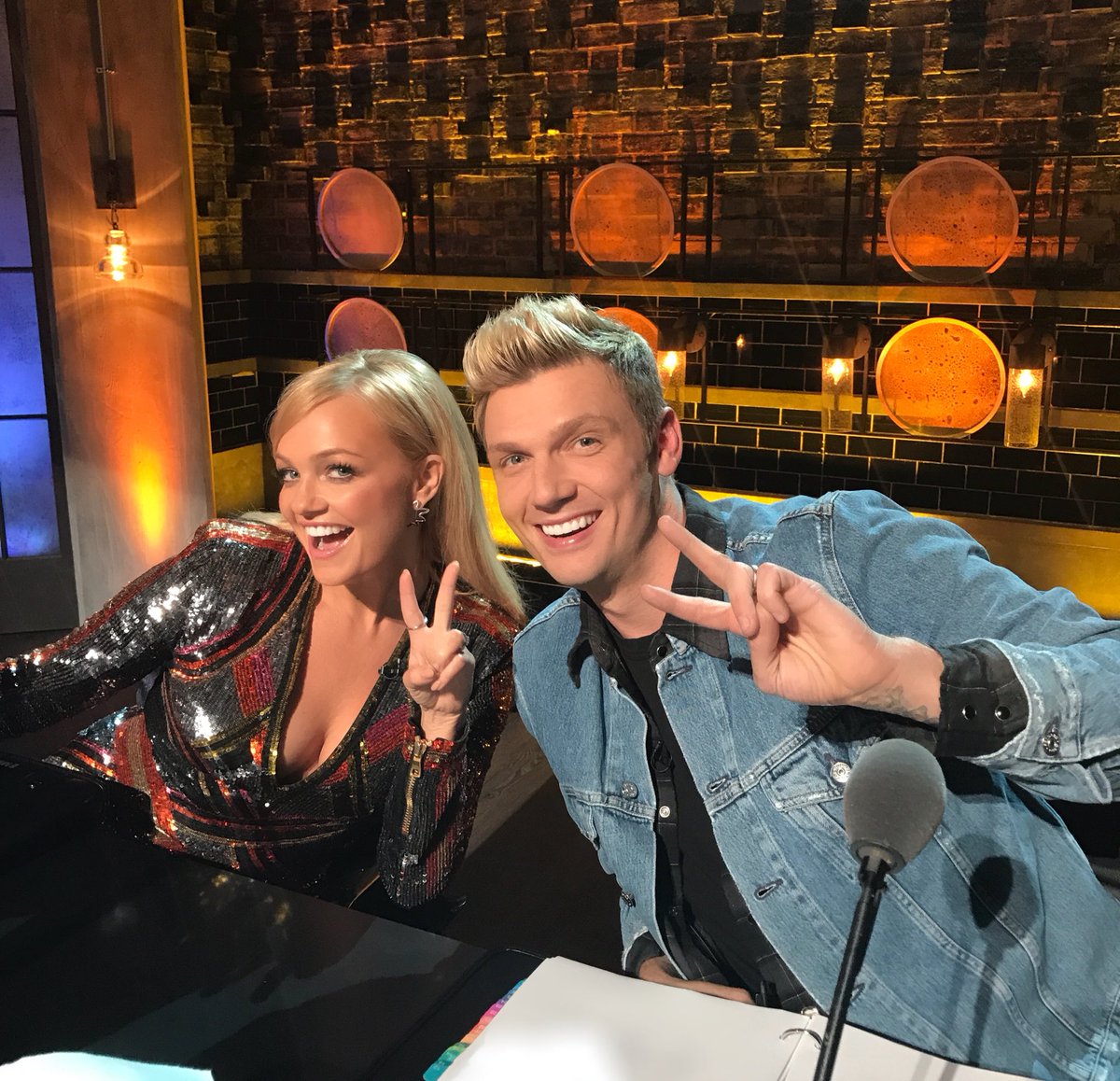 I have said a lot of things about The Chainsmokers this year, and I won’t take it back, but I will say that this is a really awesome move. If you have even kind of kept up with this blog you’re aware that I love the Backstreet Boys. So any time any other group wants to bring them out on stage, or whatever, I am all about it!

Last night The Chainsmokers performed at their biggest venue yet. They had their first solo show at Los Angeles Convention Center and have been teasing the set list for a while now. Did anyone think they would bring out the legendary Backstreet boys? Absolutely not.

They also brought out Big Sean but let’s be real. Backstreet Boys all day!

Check out the full performance below.

You can keep your Charlie Puth, Fifth Harmony, The Chainsmokers, all that you really need to see when you go to a show like this is one act, the big act. The craziest thing is that those guys are probably considered the bigger acts of the show. You know who the real stars are though, right? The Backstreet Boys. So all of you little 12 years old that out there, just realize that you’re seeing icons perform, and you should feel lucky!

These guys are looking good though, right? I mean hot damn! AJ can rock a glitter jacket unlike anyone else! I also like that he is still rocking the black nail polish, no need to let that go after so long.

Brian is still my favorite though, look at that light hair and blue eyes. Such a babe. In reality, they have all aged fairly well, they look better than the NSYNC guys!

Here are a few videos from the concert and they kill it. I am clearly a fan fo them, but I have seen them live 8 times and they always bring such energy, they sing live, truly some of the best performers that I have ever seen life.

Considering how much I love the Backstreet Boys, you would think that I would be excited for this commercial, but I’m not. It isn’t a good sign when your favorite band decided to be involved in a parody of themselves.

Chex mix fuck you, you ruined my all time favorite band.

The only thing I have to say about this song is that it is perfect. Nobody bother me for the next few hours while I listen to this song on repeat.

Backstreet Boys and Florida Georgia Line need to create more songs together. My only complaint, not enough Brian but hey, I still love the song.