I am really so ready to see this movie. I can remember hearing about the book but never reading it, and now I won’t have to because there is a movie with fucking Reese Witherspoon, Mindy Kaling, and Oprah!

This cast is absolutely stacked and I love every single second of it. Other than the three incredible actresses I listed above, it also stars, Chris Pine, Zach Galifianakis, Michael Pena, and I am sure that Storm Reid is going to kill it.

Can this movie come out already? I need to see my girl Mindy in a huge role on the big screen!

This movie looks absolutely incredible, that’s really all that I can say about it. I think that it will show us a different side to Zac Efron and his acting ability, something I will always look forward to.

Although I only mentioned Hugh and Zac in that title the movie also stars Michelle Williams and Zendaya.

Watching the trailer is really just seems like a really good upbeat movie, I feel like there isn’t a real big dramatic tease like most movies. I am sure that there are dramatic moments but if this is just a magical movie? I can get behind that!

Also, shout out to Hugh Jackman. He has played so many different roles but I feel like he doesn’t get the credit he deserves. I see you Hugh!

It started out with a tweet how did it end up this? It was only a tweet!

Well it looks like Rihanna and Lupita are teaming up for a buddy type of movie for Netflix, and it will be directed by Ava Devernay will direct and Issa Rae will write the screenplay.

In case you didn’t know this originally started off as a tweet which caught Lupita’s attention.

Rihanna looks like she scams rich white men and lupita is the computer smart best friend that helps plan the scans https://t.co/PhWs1xd3nj

I'm down if you are @rihanna https://t.co/vwHBWeCbFZ

No word on if the storyline will actually go along with the idea that the fan tweeted but all I can say is that I hope that fan gets some money for the idea!

This movie isn’t even written yet but I am totally here for it. 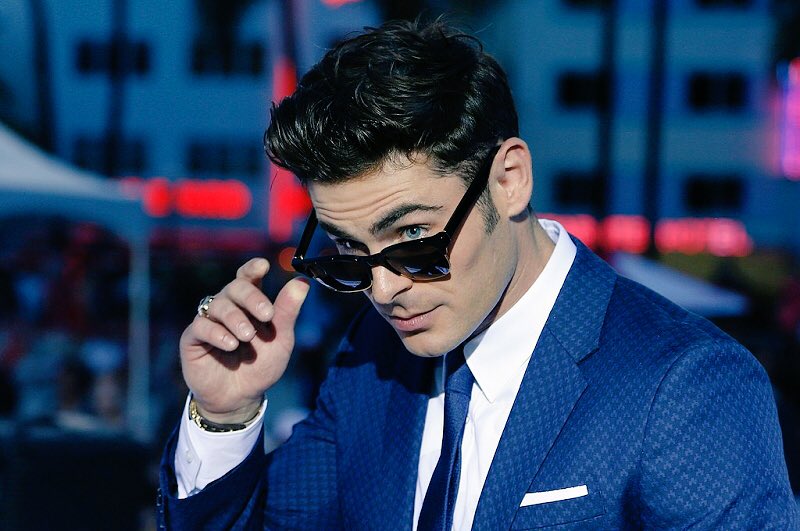 Let’s not make it weird about how excited I am for this movie, okay? I love true crime, I listen to a podcast called My Favorite Murder, just deal with it.

As most people know Ted Bundy is one of the most notorious serial killers in America who prayed on young blonde women, he was called charming and good looking, so obviously Zac has to play him. I am just happy he is taking a step away from those comedies for a hot second.

According to THR, the film will be called Extremely Wicked, Shockingly Evil and Vile and will take place from the perspective of Bundy’s longtime girlfriend Elizabeth Kloepfer who eventually turned him in.

This is going to be perfect and I will most definitely be checking this movie out. 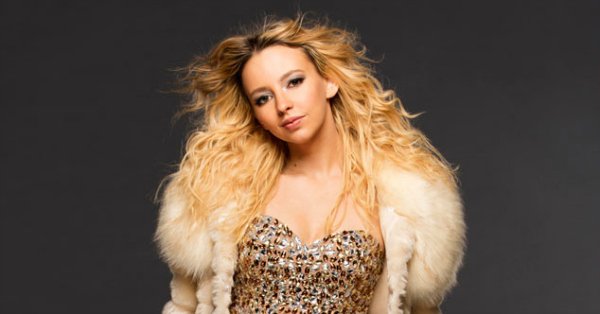 This movie is going to be messy, it is going to be a train wreck but guess what? I am going to watch the hell out of this Lifetime mess. The station that was able to ruin a Whitney and an Aaliyah biopic, I will definitely watch the Britney one. Honestly I feel like I have no choice but to watch it.

The first scenes shown are Britney dancing in the club and the guy they cast as Justin watching her. I am praying it is the rumored dance off that they had in a club after their break up. There have been many reports that it happened but when it did happen there were no smart phones, so the world may never know the truth.

Britney’s camp has come out and said multiple times that it doesn’t support this movie at all and that Lifetime never got permission to film or release this movie.

On that note, I am going to hate watch the absolute shit out of this movie.

I only hope that it can catch the vulnerable Britney that her fans truly love. It probably won’t but still, I hope.

Let me be clear, whether I think the movie looks good or not, one thing is for sure, I have to watch it. There is really no choice for me but to go out and see this movie. A movie that is full of Zac Efron  and Dwayne Johnson being shirtless? It would be rude of me not to go.

Honestly some of the effects in this movie look fucking awful but whatever. I like that it will have comedy and personally I think that Zac is great with comedy. Maybe people don’t agree but those people are wrong. He has great comedic timing.

Check out the trailer for yourself, I don’t totally hate what I see.

Currently Zac Efron and Hugh Jackman are working on a musical called “The Greatest Showman”, so far there isn’t much information on the movie other than the title and the cast. Zandaya, Michelle Williams, and Rebecca Ferguson are also in the movie, so it should be pretty good, an incredibly well rounded cast if you ask me.

Honestly though, all I want to tune in for his Zac Efron singing and dancing. He is incredible at both and I never thought he would do a musical after “High School Musical” but there he is, out there surprising everyone!

I can’t wait for this movie to come out and so far I know literally nothing about it. Hugh and Zac in one movie, both singing and dancing, count me in. 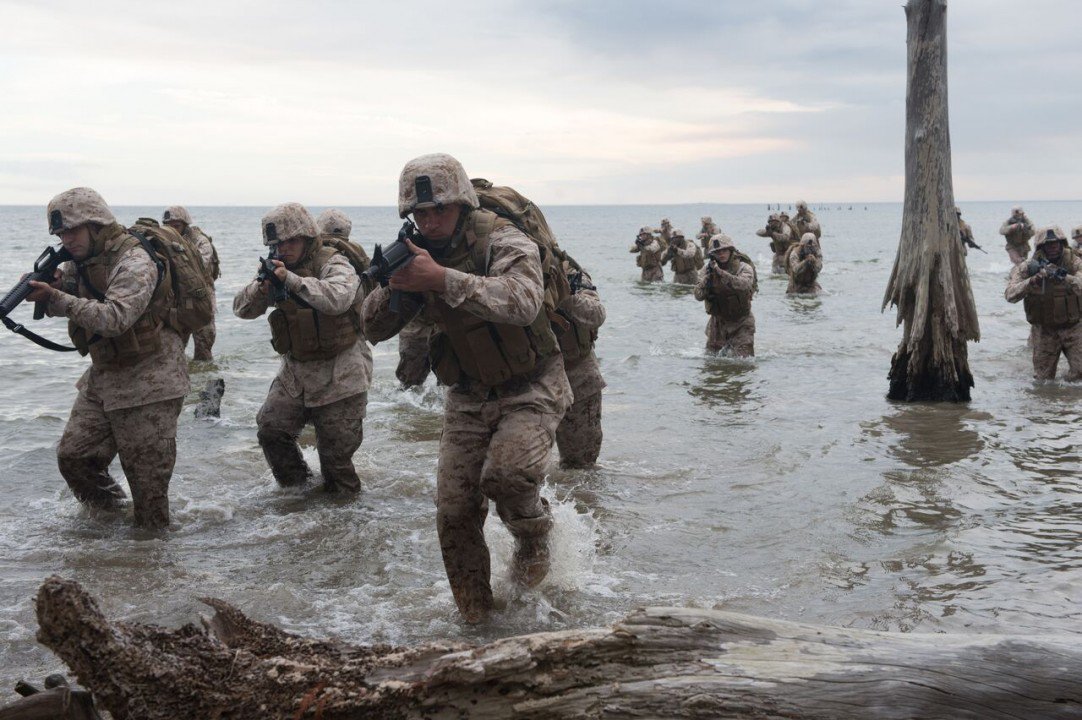 This movie looks incredible. After watching the trailer I think that I am going to have to see this right when it comes out in theaters. Shia is definitely an odd duck but he is really a gifted actor.

Just watch the trailer and you’ll get goosebumps. Most people know someone who has fought overseas and comeback changed. It is something that is very prevalent in this country and seems be something many turn a blind eye to unless it benefits them. Meaning they will complain about refugees coming into the country when we have homeless veterans, but won’t actually do anything to help those veterans.

Check it out and let me know if you are going to see it! 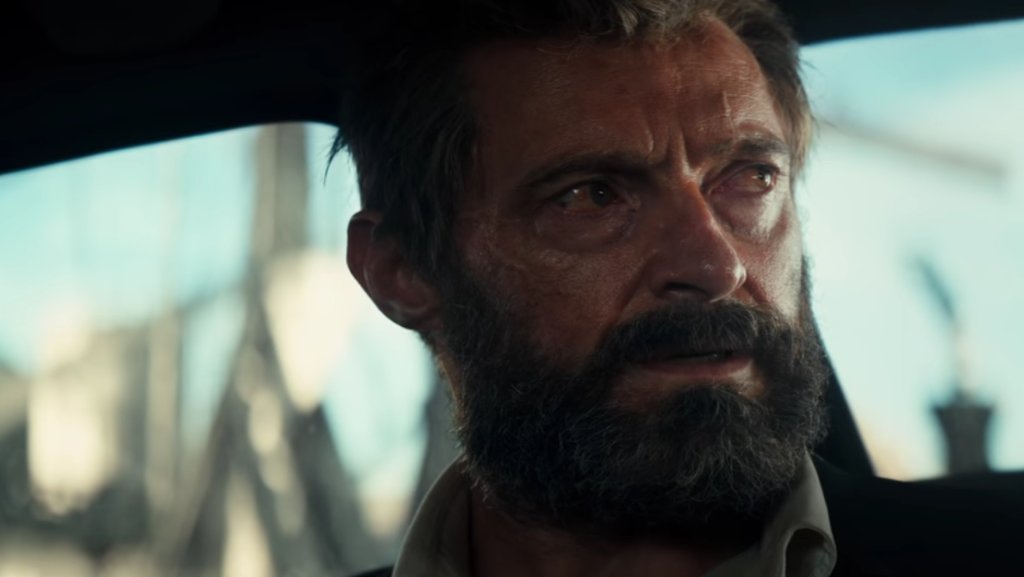 So many people I know get all excited for superhero movies and I get it. They are fantasy, you probably grew up with them, nostalgia sells and that’s exactly why Hollywood keeps making these movies. I like ‘The Avengers’ and I thought ‘Thor’ was pretty funny, but my favorite superhero movies? The ‘X-Men’ franchise is truly my favorite. Yes, I will consider them superheroes, I am probably wrong but they have super powers and all of that stuff.

Well this is reportedly the last stand alone Wolverine movie. I am sure they will make another one but for Hugh Jackman, this is his last one. So he says at least, he could always change his mind. I don’t really know who could fill those claws though, Hugh absolutely owned this role.

This movie looks absolutely incredible and I can’t wait to see it.