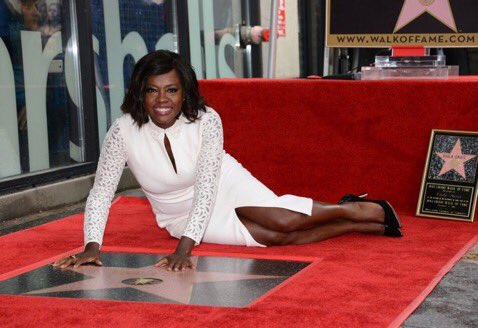 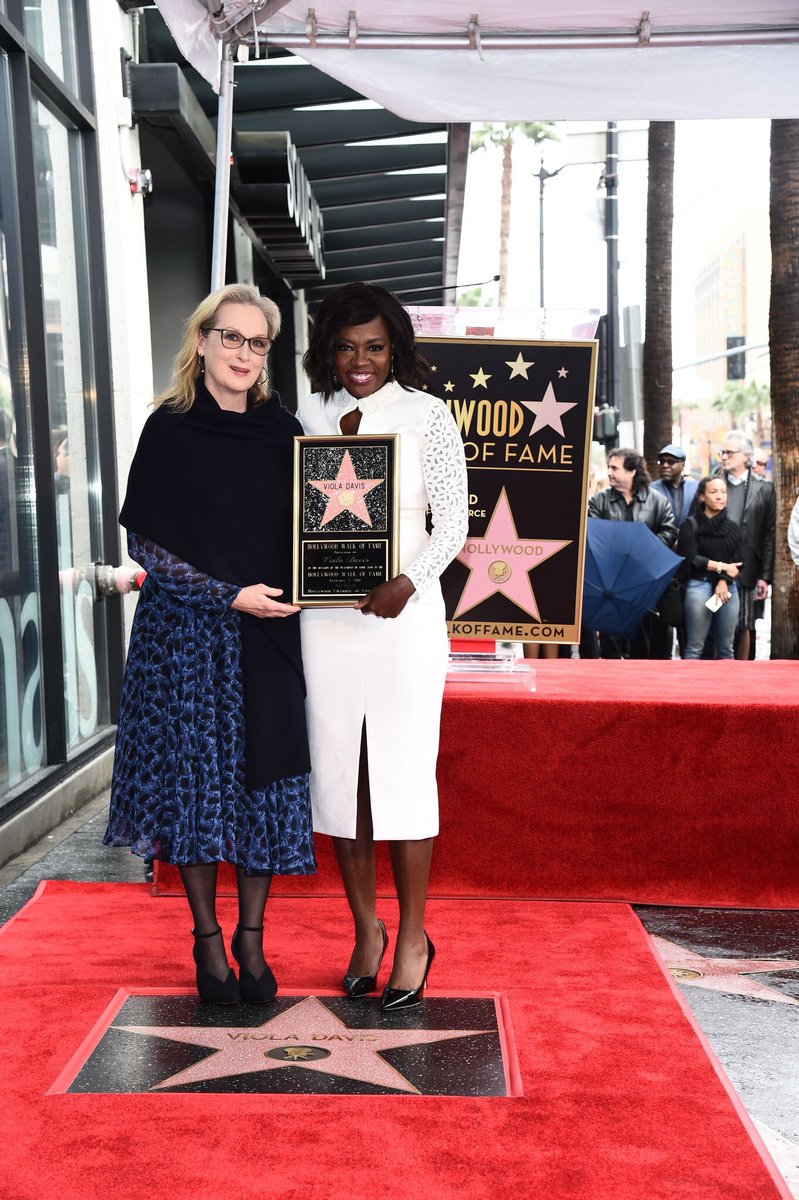 Meryl Streep is an absolute legend, she has won three Oscars along with many other awards speaks out on women’s rights, and dresses up as Donald Trump.

The actress dressed up as Donald for the annual Shakespeare in the Park Public Theater Gala in New York City on Monday night. According to organizers it was all Meryl’s idea and she even copied most of the mannerisms that Trump has.

I think that we can all agree Meryl can play literally any role out there! She is absolutely perfect and that is that!

I am proud to say that I was alive to watch Meryl Streep act because let’s be real she is the best.

Happy birthday to one of the most flawless people out there!

I think that everyone looking at Meryl Streep doing a gangsta pose with 50 Cent will realize that this is the most important picture of the years. Listen I understand that we are only 26 days into the year and that is fine and all but this picture wins. Let’s be honest even if Meryl doesn’t win her Oscar she received something so much more important, she received street cred! Streep got street cred!

These two sat next to each other at some basketball game, it doesn’t even matter what game it was but what would you pay to be sitting behind them? I would shell out some serious money that I don’t even have just to listen to them. Did Meryl talk about how much she loves his song ‘In Da Club’ or maybe 50 wanted to know about Sophie’s Choice and let her know that was his all time favorite movie.

What if they decided to do a movie together?! Okay, obviously that will never happen but this picture is all kinds of incredible right? I am pretty sure that Kobe Bryant is trying to sneak in on the picture in the back but fuck that noise, no one wants to see him!

So before I get into how much of a mess this list is I will list the top ten for you all to gasp and shake your head at.

I mean all these people are great directors or raise a lot of money for charity, or are TV hosts, other than Rush Limbaugh he is just an asshole. That one just really throws me for a loop.

Here is what the list should have been when it comes to celebrities.

Those are the most influential people in the business, if you don’t like it too bad!