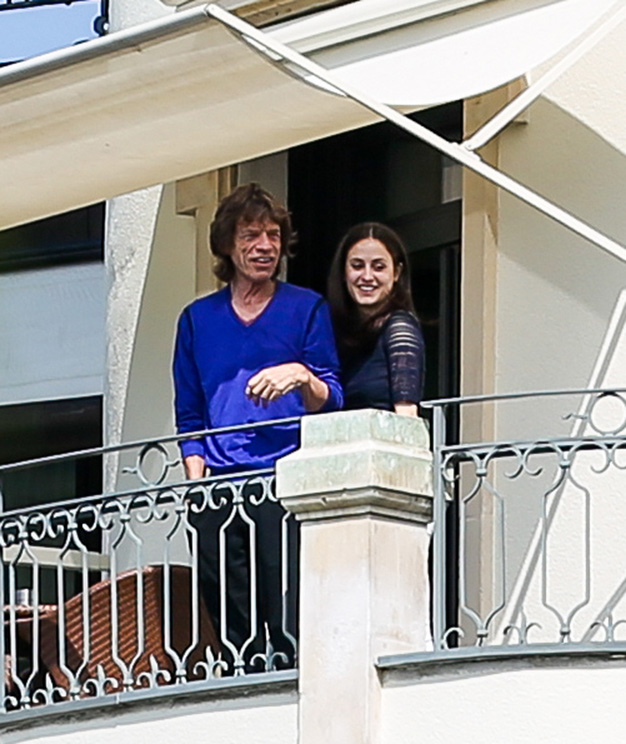 It looks like Mick Jagger, 72 is having a child with his 29 year old girlfriend Melanie Hamrick, an American ballerina.

Let me start off by saying, good for him for still having sex. I like to believe that after the age of 50 everyone stops having sex and they just go into the mystic with whoever, holding hands, being adorable but not having sex.

The second thing I have to say is, just because you can have a child, doesn’t mean you should. Mick is 72 years old. I understand his girlfriend is much younger and probably wanted a child of her own but still, 72. When he dies, which could literally be tomorrow, that is how old he is, the baby will be well off but still. He is really fucking old and it isn’t fair to the child. Yes, he will inherit a lot of money but there’s a good chance Mick won’t make it to their tenth birthday. Sorry, that was probably mean but I don’t care.

Congrats to the couple though, I mean, it’s really weird but congrats.

I understand they are both over 18, but isn’t it kind of like having sex with your grandpa? What a weird fucking relationship.

I am officially uncomfortable.