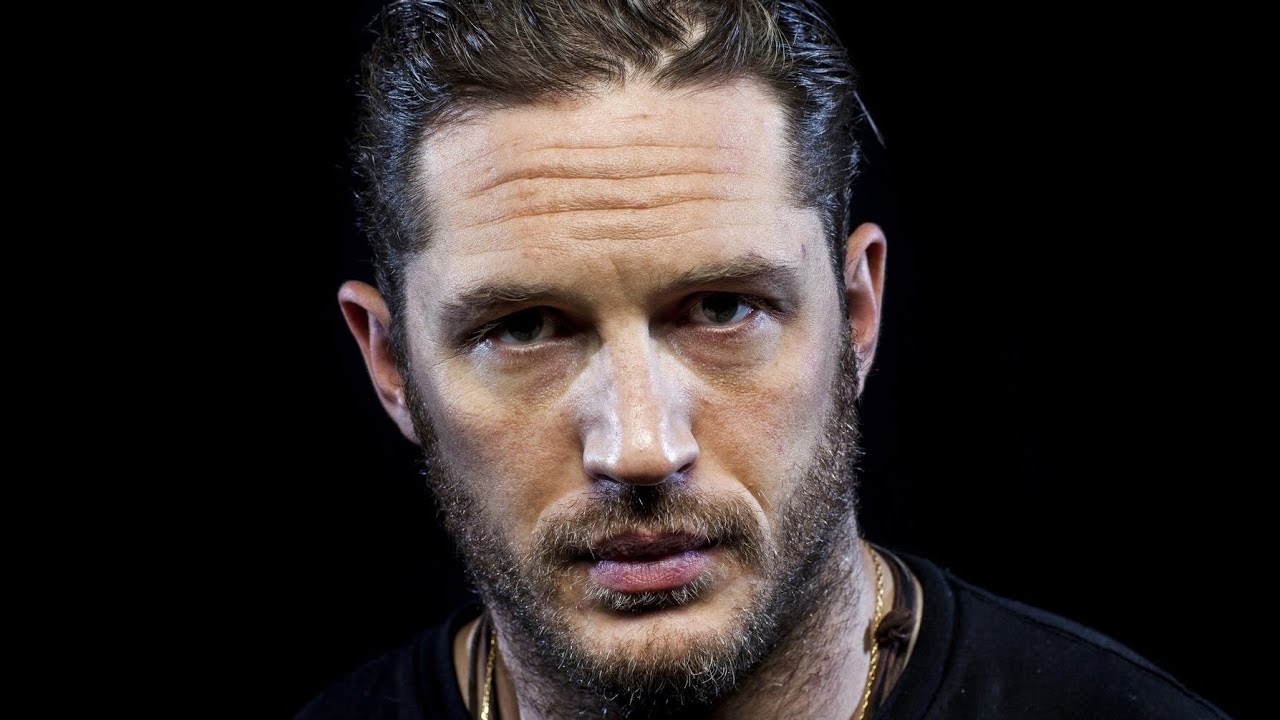 If you follow this blog at all, you know that I love me some Sterling K. Brown. He is definitely one of my favorite actors out there right now, that’s for sure.

Today, Sterling turns 41 and I just wanted to wish him a happy birthday!

Thank you for sharing your talents!

Did you know that Michael B Jordan has probably one of the best bodies in Hollywood? No? Well now you know!

Michael is hard to work on his newest movie ‘Black Panther’ which is a part of the Marvel universe. I don’t know who he is playing but everyone knows that once you join Marvel you also need to gain about 15 pounds of muscle immediately.

There’s really not much more too say. I just want to say thank you to all who made this photo possible.

Michael B. Jordan, more like Michael Bae Jordan. Am I right?

Yes, I know that was terrible and no, I won’t apologize for it. 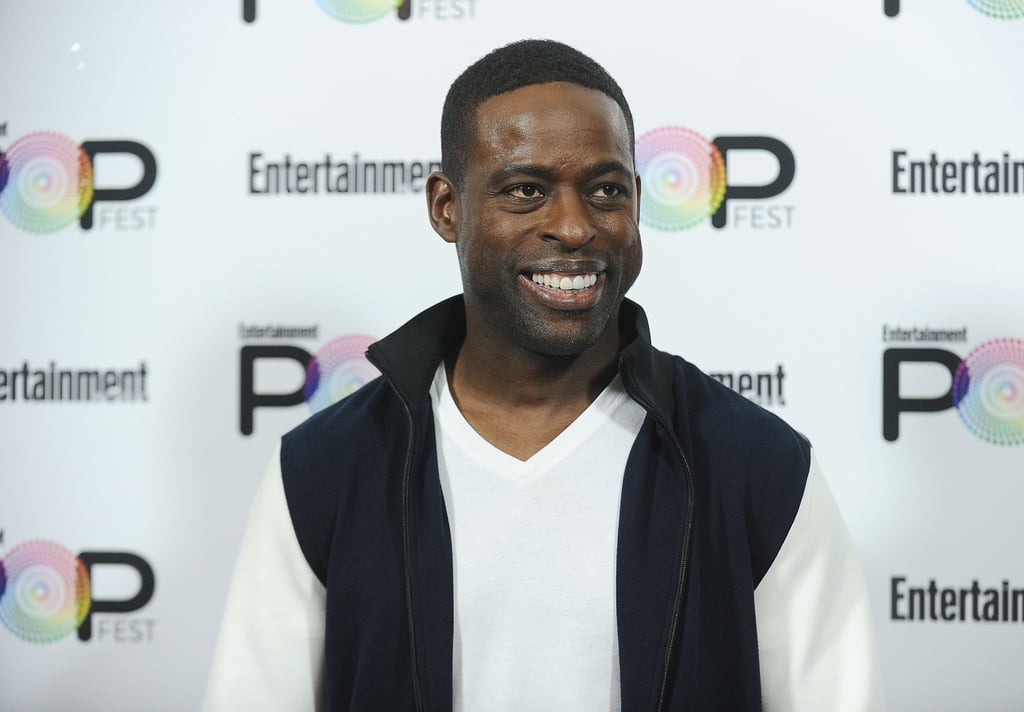 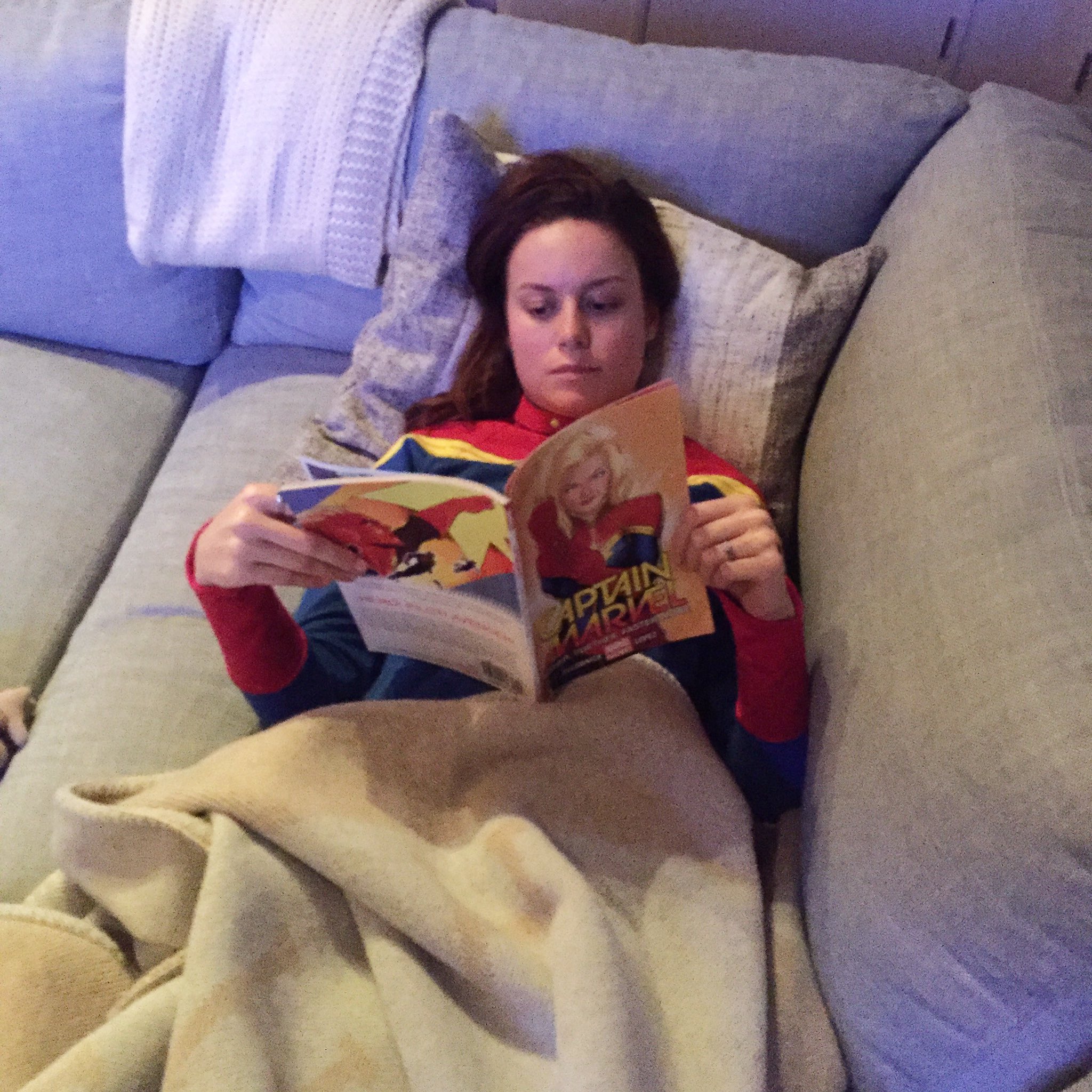 Brie Larson has been given, well got the role of Captain Marvel. They should have just given it to her because she is an incredible actress but I assume there was a lengthy audition process and all of that.

Anyway, here she is on a casual Sunday morning studying up on the character she will be playing, probably for a few years to come. You know that the Marvel universe just continues to grow so she will probably be in the last couple “Avenger” movies and whatever other movies there are.

Are you excited to see Brie as Captain Marvel? Let me know on the Facebook or Twitter links below!

Also you should totally follow Brie on Twitter, she is pretty funny. Plus she has favorited two of my tweets, I think that makes us Twitter best friends, but I can’t be too sure.