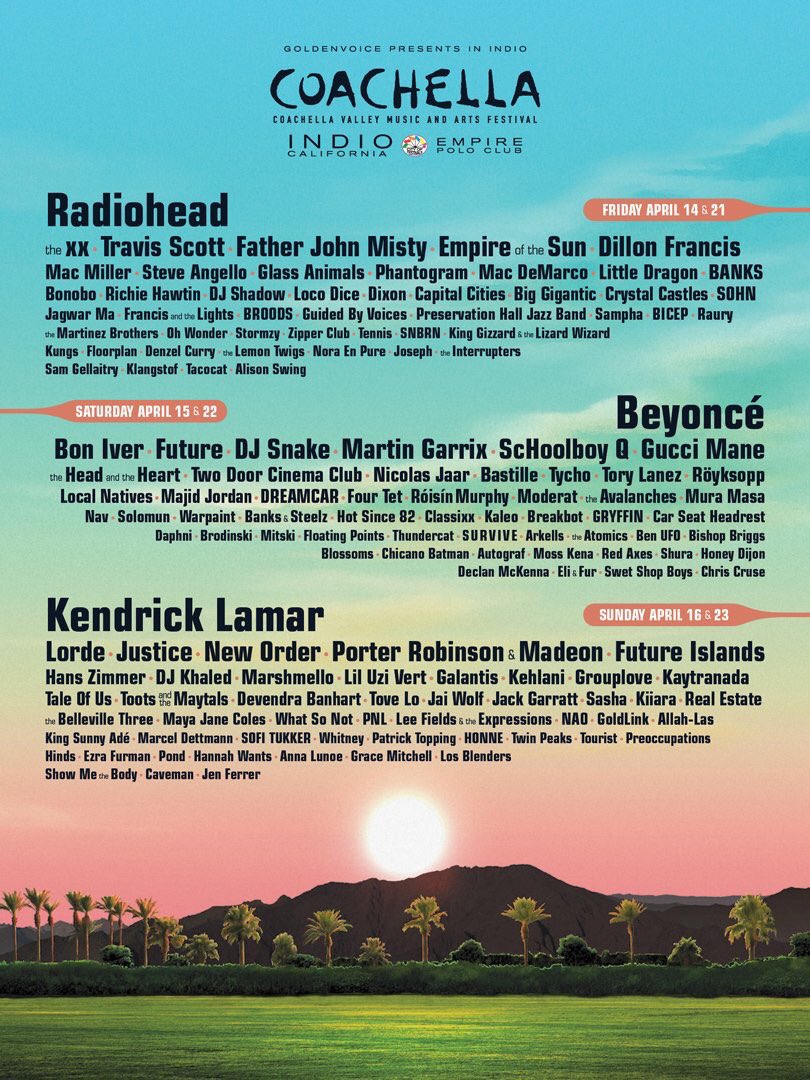 It looks like Ariana Grande and Mac Miller have decided to take their love fest to social media, that’s how you know it’s real, right? The two have been rumored to be dating the past few months and now it is official. Ariana is calling him baby on Instagram, and Mac Miller is the luckiest mouth breather in the world.

Still no media slut shaming her like they are to Taylor, who is recently single after breaking up with Tom Hiddleston. There is nothing wrong with dating around in your 20’s and I am not saying that Ariana is a bad person, I am saying the way the media treats certain people is absolutely disgusting.

Anyway, I can assume that these two will come out with some more remixes, probably date for a few months before breaking up. 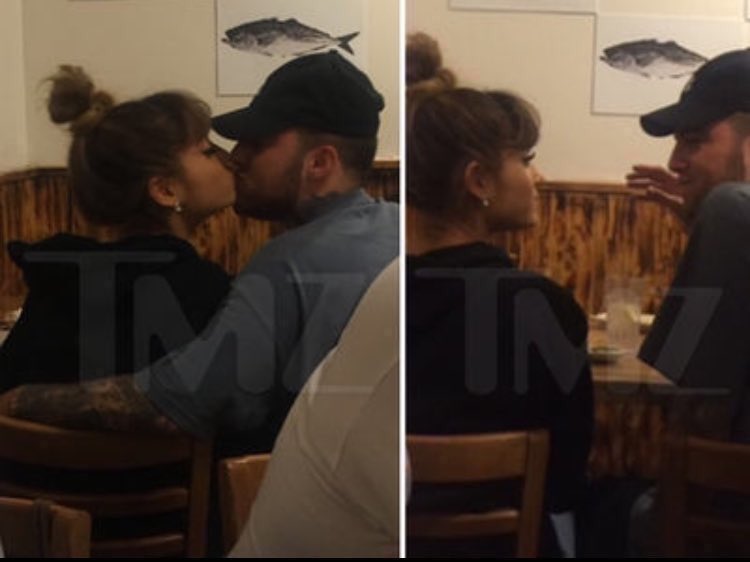 Now I am going to be completely honest, these pictures aren’t anything special. They are just pictures that his ex-girlfriend took of him sleeping butt ass naked.

Honestly I am not a big fan of Mac Miller, I don’t think he is a great rapper. I think he is a short little mouth breather who got lucky. He had his little show on MTV for a while and then just kind of fell off. Maybe he didn’t? Does Mac Miller even make music anymore? See no idea.

The last time I remember even hearing about Mac Miller was when Amanda Bynes tweeted “@McMiller Hop on my dick”. I miss that Amanda on Twitter. Anyway back to the pictures.

This is probably after an night of heavy drinking, he passed out, his ex woke up before him and decided to take some pictures.

For a while now I have had this question and I have heard different things and none had impressed me. She did that annoying ass song with the mouth breather Mac Miller, not impressed. She was on Nickelodeon and my thought was, that station is still around? Maybe it was Disney channel actually, either way I am just not impressed with this bitch.

So this Thanksgiving I was minding my own business, sipping on hot chocolate and this bitch arrives in the middle of the damn parade, fury went through my bones! How is she this popular? I guess it is because of her voice, people are saying that she is a young Mariah Carey and honestly, no. She is someone who is trying too hard. I feel like she is the girl who never had friends and she has slight talent so she feels like she can show up the young pop queens like Selena and Demi, no honey, you can’t. Also in her interviews she has a weird whispery voice, yet again stop it! Also she is dating someone from The Wanted, aka the worst boy band of all time!!!

I would suggest you stop singing with Mac Miller, dump your Wanter boyfriend, and get a sound that is your own. You’re welcome honey.