I am still not totally sure if I am here for an American Idol reboot. The show ended and should stay in the cancelled locker forever. Near the end, nobody cared about the show, that simple. Also adding Katy Perry as judge definitely doesn’t make me want to watch.

Yesterday Ryan Seacrest confirmed that he would be hosting the show again, and I get it. He was the host for so long that he doesn’t want anyone else to take over the crown.

Do I think that this reboot will somehow make the show relevant again? No, I think that people are kind of over singing competitions at the moment.

American Idol definitely changed a lot for pop culture, there is no denying that. Having Simon, Paula, and Randy behind the judges desk, having Ryan as a host. The chemistry was amazing, the contestants were great for the most part. Hell, American Idol taught American to text.

This just doesn’t sit well with me, I can’t help it.

It has also been confirmed that this will not interfere with any of his other jobs. 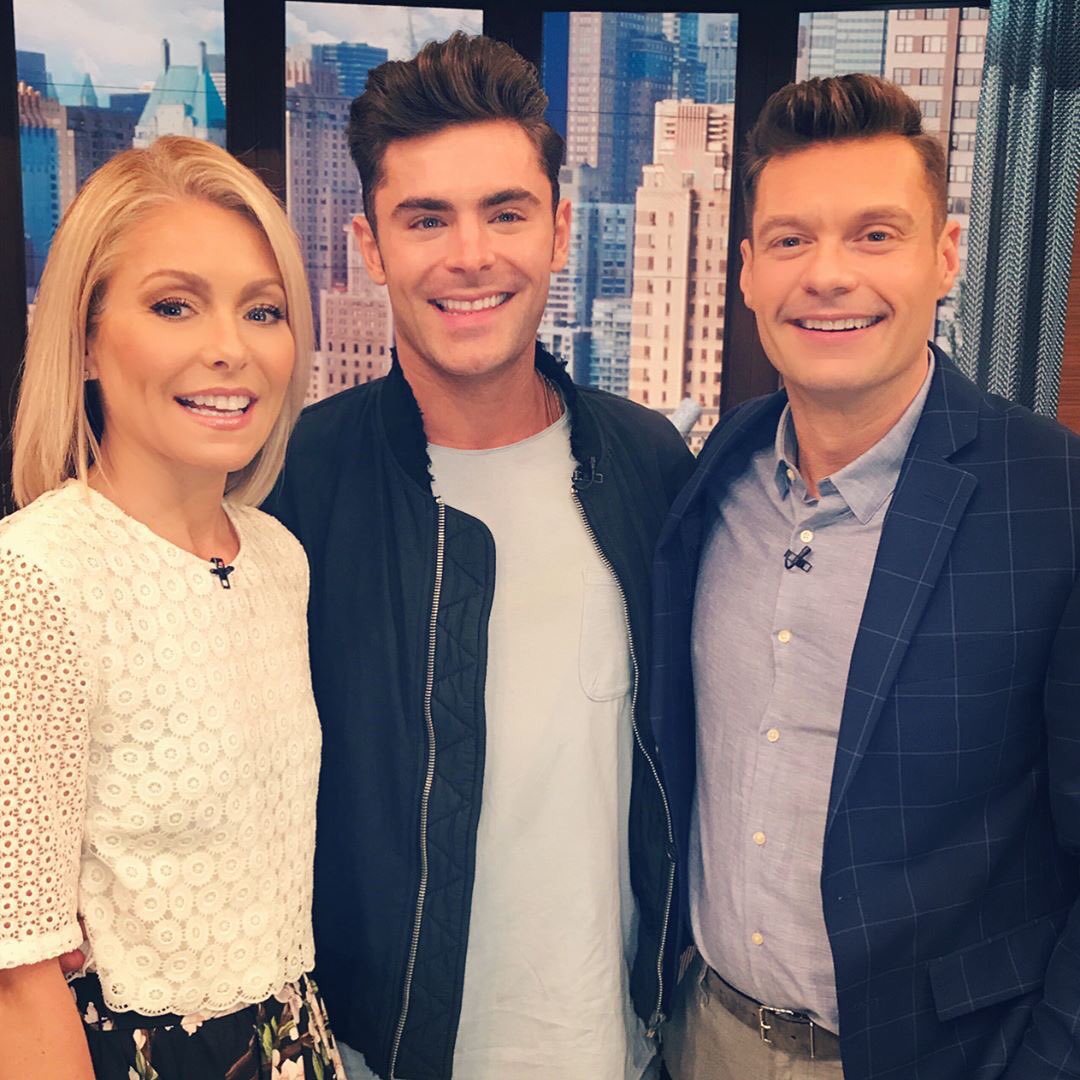 Know what I think?

Smart move by the producers. They know that eventually Kelly is going to want to retire and they need a strong co-host to keep the show going. Who else can do that? Ryan Seacrest.

I know a lot of people hate Kelly Ripe but I find her absolutely hysterical. I think that I am the only person under the age of 40 that watches the show whenever I get the chance.

Good choice by the producers.