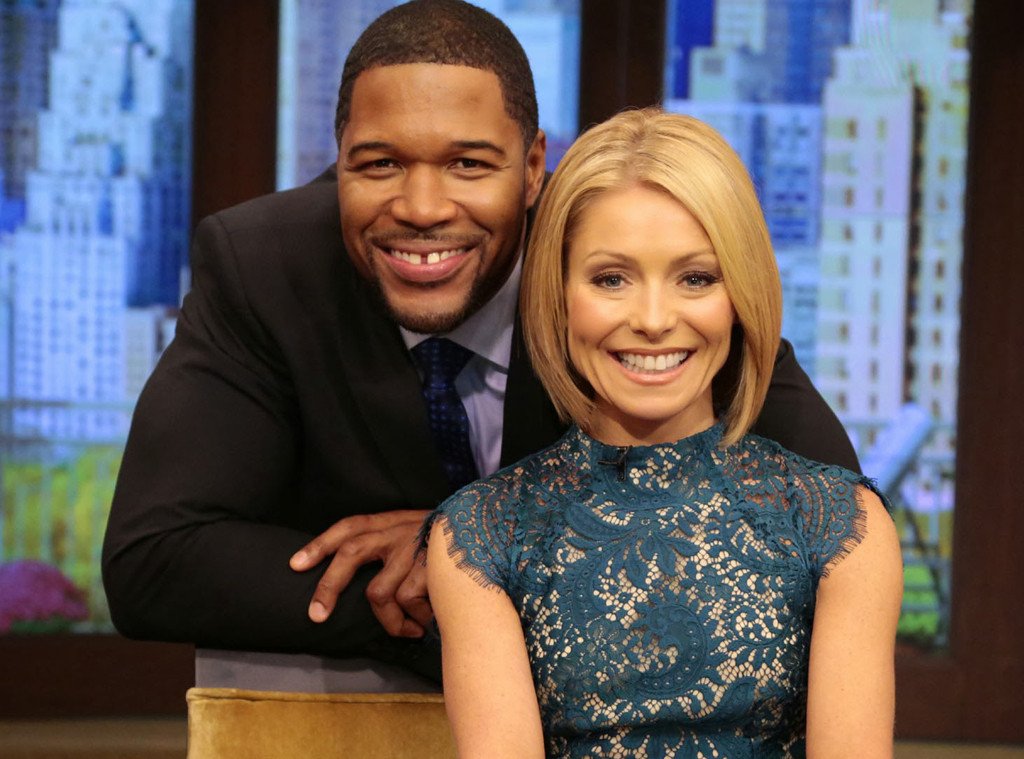 I have such a crush on Michael Strahan, I don’t even care if that is weird at all. I love his style on the red carpet, that is a fact. I genuinely think that he always looks so clean and handsome. The suit fits him very nicely and I like that he went with the three piece suit. The blue looks great too!

Best looking host on the carpet, I said it! Eat your heart out Seacrest!