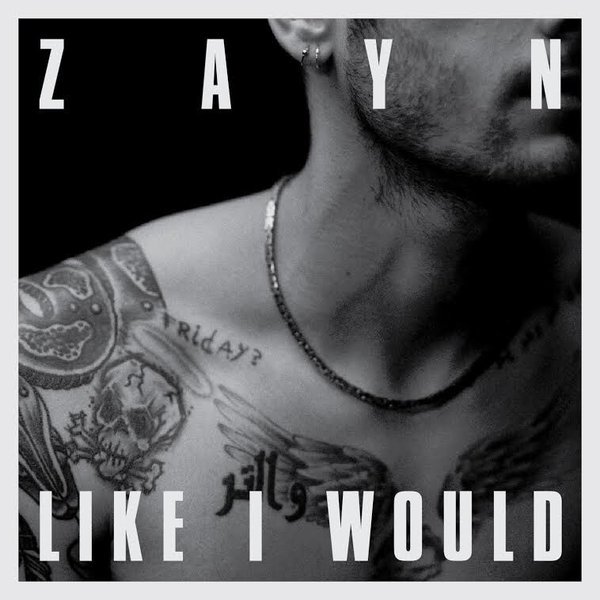 It is really odd, I haven’t had really any opinion on any of Zayn‘s music so far that he has released. You know I understand people are losing their minds over it but I haven’t heard a song that I really loved.

This song is alright but I feel like it is almost a rip off of something The Weeknd would sing. I know that Zayn fans will attack me for saying that but I wouldn’t call this song a hit. I mean it isn’t bad but it also isn’t great. I felt the same way about ‘Pillowtalk’. I could understand why it would be a hit but I wasn’t a huge fan of it at all. Mostly because I couldn’t understand the whole first verse of it.