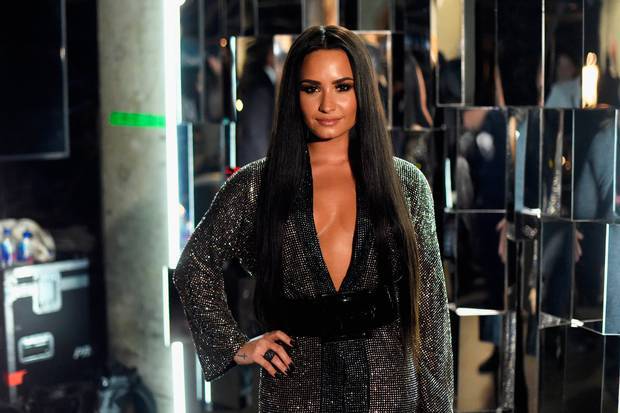 So today was basically the apocalypse of celebrity nudes being leaked all over the internet. Some how some dude hacked into a bunch of A list celebrities phones and got a ton of nude pictures. That is something that I will never understand. How does someone even do that, it is probably really easy if you understand it, but back to the subject. Some of the celebrities involved in this alleged hack, are Kate Upton, Jennifer Lawrence, Ariana Grande, Kirsten Dunst, McKayla Maroney, Hope Solo, Victoria Justice, and many other singers and actresses.

A few of them have already come out to make a statement about these photos that were leaked. Victoria Justice took to twitter to let the whole Twittersphere know that the photos aren’t real and she wanted to come clean about it.

Jennifer Lawrence’s rep also said that the photos were an invasion of privacy and anyone who posts them will be sued, so I won’t be posting any of them.

Honestly if you want to find the pictures you can just google them and they will pop up. I do feel sorry for these people who took photos and sent them to whoever and they were shopped around the internet. So no pictures will be posted here! I give them a week to find the dirty bird who leaked all the pictures. Maybe even sooner than that.