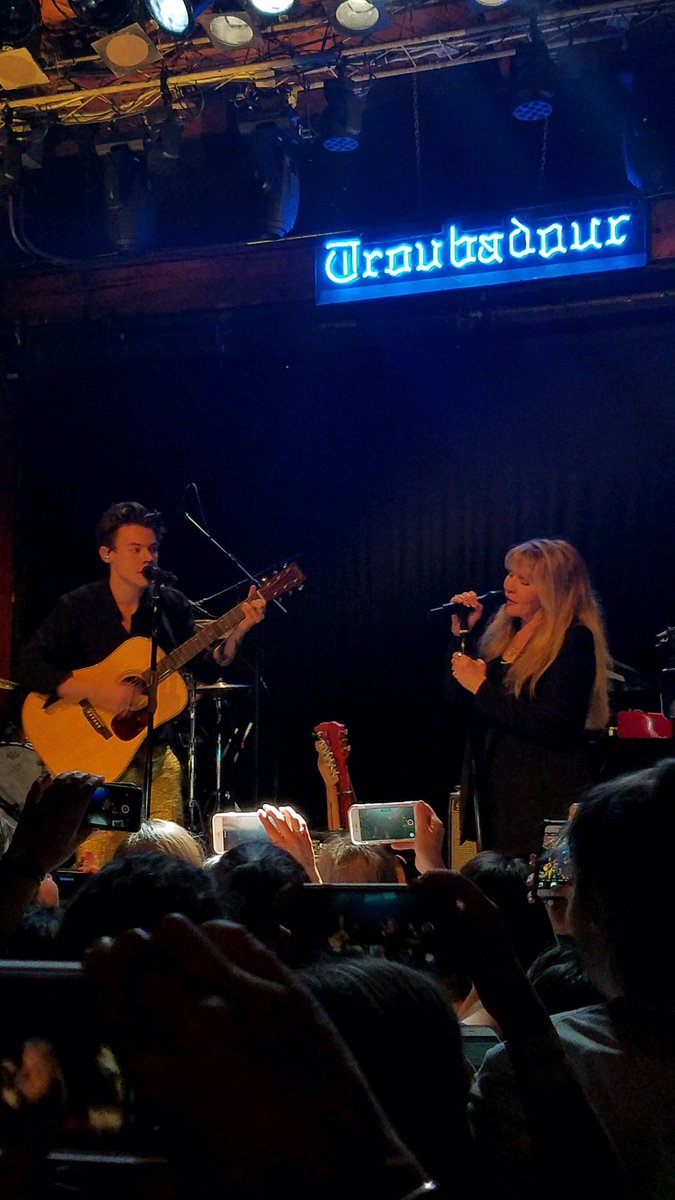 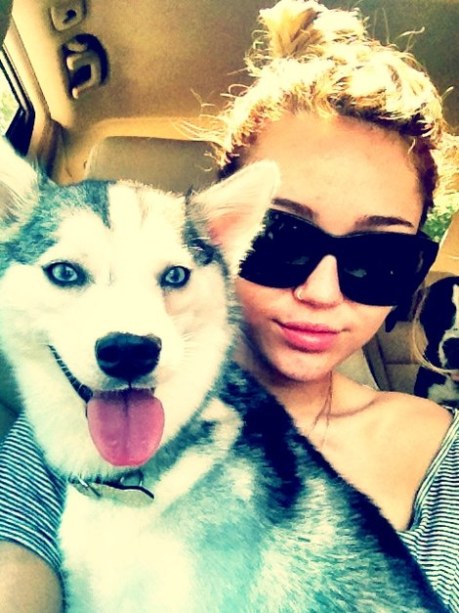 If I have said this once I have said it a million times. Say what you want about Miley Cyrus but she loves her dogs more than anything. She may be crazy and always sticking out her tongue, people say she is trashy, but she loves her animals. That is something no one can argue with me because I will argue into the ground.

Last night Miley performed for a small crowd of people that had tickets to Kiss 108’s Jingle Ball that she had to miss due to snow. She promised she would make it up to Boston and she did but giving everyone who had tickets to both Jingle Ball and the Bangerz Tour a small intimate sound check.

In the video you hear her saying that Floyd was her favorite dog even though she shouldn’t be admitting that and that they always listened to Fleetwood Mac. So here is the heartfelt performance that Miley gave in honor of her dog passing away the day before. She breaks down but she does a great cover.