Kevin Hart is putting his money where his mouth is!

A lot of celebrities are posting about Hurricane Harvey and how you can help, but according to Kevin not enough people are actually donating to the cause.

To be fair I will say that celebrities do make anonymous donations and don’t go straight to the media, but I just wanted to throw that out there. I don’t want it to seem like Kevin is the only celebrity that has donated, he could be, we don’t know, but he is the first to be very vocal about his donation.

Okay, now that I got that out of the way, Kevin has challenged celebrities like Justin Timberlake, JAY-Z, Beyonce, Chris Rock, The Rock, and more to donate like he did.

Considering Beyonce is from Texas, I am actually surprised that she has stayed rather mum about this horrific event.

This is absolute gold. Anyone who thinks this is real life, take a minute and sit down. Kevin Hart has been doing this Chocolate Droppa skit forever and it’s hilarious. If you didn’t know Nick Jonas and Kevin are doing the “Jumanji” movie together so it makes sense they would be working on this rap battle together.

Also, I wish that they were both shirtless.

For the past, well nearly 10 years Jerry Seinfeld has held the top spot of the Forbes’ highest paid comedian list. Well looks like that long streak has finally come to an end because of none other than Kevin Hart.

Let’s be real, Kevin is quickly becoming the annoying sidekick in every movie so he may not be there for a long time, but he is there for now! Last year he made a whopping $87.5 million dollars. Yes, that is a lot of zeros. Right?

It is interesting as to why or how Kevin has made so much money in the past year. Of course he has been in some seriously big movies, but also his tour. He doesn’t tour like many comedians out there. He instead tours stadiums and according to reports because he basically just needs a microphone, water bottle, and a stool, he makes more money than most music acts.

Good for you Kevin! Keep it going, but really, try and stop being the annoying sidekick. Please.

I guess I should have called this one, Little Man Crush Monday, since our man of the day Kevin Hart stands at 5’4″. Height doesn’t really matter with this guy though. He is hilarious and can carry a movie on his shoulders! His recent movie ‘Ride Along 2’ took out Star Wars from the top spot at the box office! That is insanity!

Now the question I have, will Kevin Hart get played out? Probably but people will still love his stuff. He is hilarious, his stand up his beyond hilarious.

One thing that I can respect this man for is that he has worked and he worked hard. He had so many little roles (no pun intended), he would be on Chelsea Handler‘s round table, and he really just hustled to get where he is today. He is proof that hard work and determination will get you to where you need to be.

Award nights are not just fun for the women, the men tend to get dressed up and look dapper as hell as well. This year though, there was a lot of velvet and bow-ties, which I found a bit strange but I also liked. Most men just throw on a suit and call it a day but I put together a list of the best dressed men to walk the red carpet last night! If you are interested the list of best dressed women was done last night by two very talented guest bloggers! I highly recommend that you check it out!

I think we can all agree that all these men look great, some just fill out suits better than others, that simple.

9. Jamie Foxx (Pictured with his daughter) 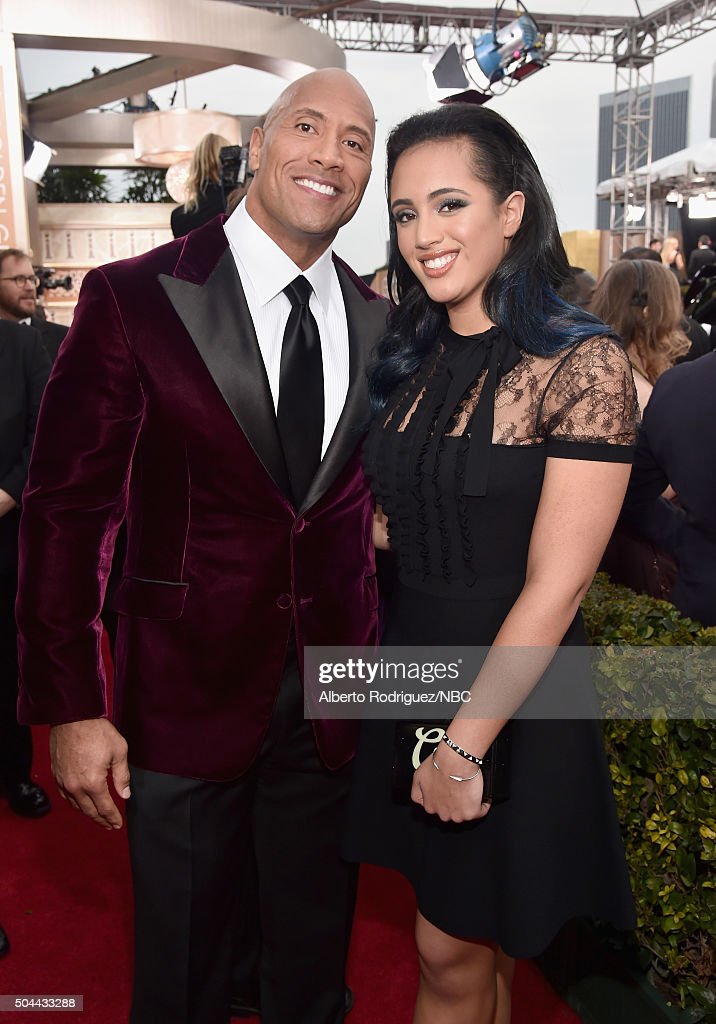 Looks like Comedy Central knows that they have a real hit on their hands because everyone wants to roast Bieber. Everyone wants to watch one of the most annoying kids in history get absolutely ridiculed. Now does that make us terrible people? Maybe, but that is alright. Everyone knows that Bieber is an absolute asshole, so there is really no fixing him, right? I mean everyone can see that this is nothing more than a terrible PR stunt. I don’t think anyone thinks that Justin is being genuine about becoming a better person. He just knows that his career is on a fucking down hill avalanche, taking out everything that he ever worked for.

There have already been a bunch of jokes released and it will probably be hilarious. I mean, I am ready to watch Bieber sit there with that stupid smile on his face. I can imagine that he will take it all in stride though, unlike Trump who sat there looking like a sour puss.

I am curious why he wanted to get roasted though. I know that he said to put it behind him, but there is much more than that. I always thought that people with not much career left got roasted, just a heads up Bieber.

Anyway, here is a clip! Can’t wait to watch!