Every year Forbes puts out a lost of the most influential people in the business along with how much they make. So if you don’t feel like you’re poor right now, get ready because once you see these numbers it’s insane.

I think that the absolute craziest thing is that Puff Daddy is still making the most money. That’s right, Sean P.Diddy Combs is still out there doing the damn thing. I mean it did have his Bad Boy Reunion tour, he still owns a clothing company, and he has his own label which he makes money off of.

Considering Diddy started off as doing street marketing for Biggie, I would say that he deserves credit for making such an empire.

The rest of the people on the list really aren’t all that big of a surprise. Although I am kind of surprised that Selena didn’t make the cut.

The top-grossing celebrity singers of the past year according to Forbes:

I would just like to add I love that Celine is still crushing it, you go girl. 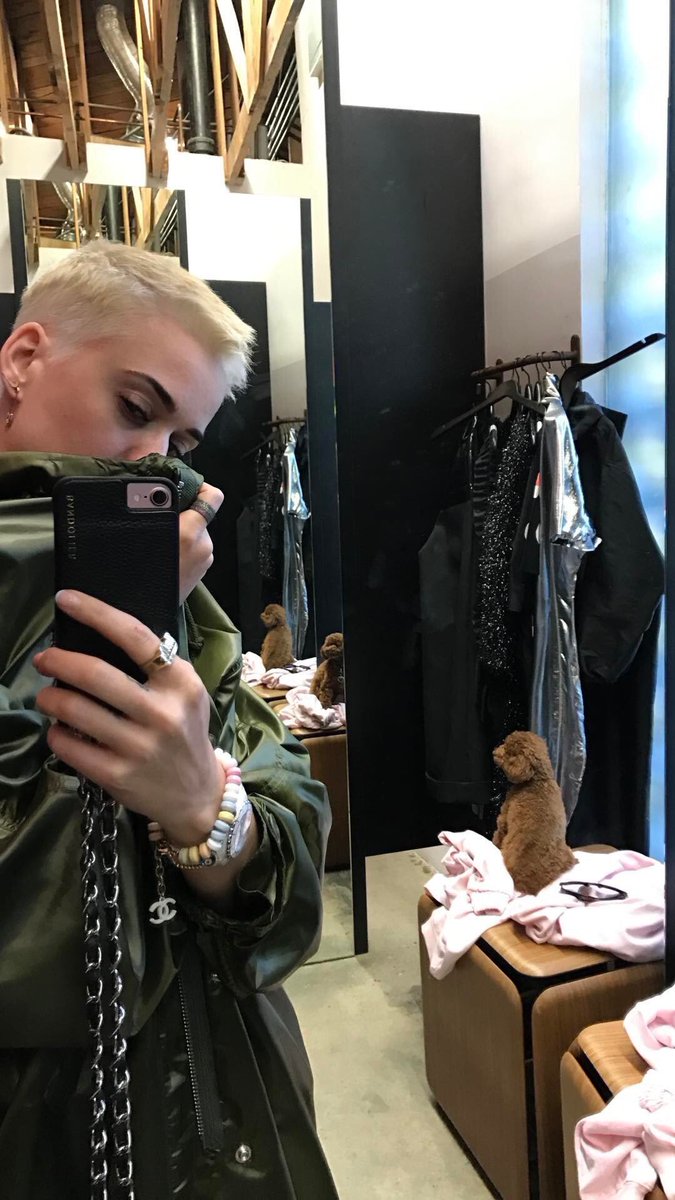 Remember a few months back when Katy Perry made a somewhat tasteless joke about how the only thing she hadn’t done was shaved her head while having a mental breakdown?

I just have one question, you okay hun?

Today on Instagram Live or Twitter live, something like that, Katy got her hair cut even shorter. She was probably sick of being told she copied Miley Cyrus so she changed it up just a little bit more.

So again I ask, you okay hun? 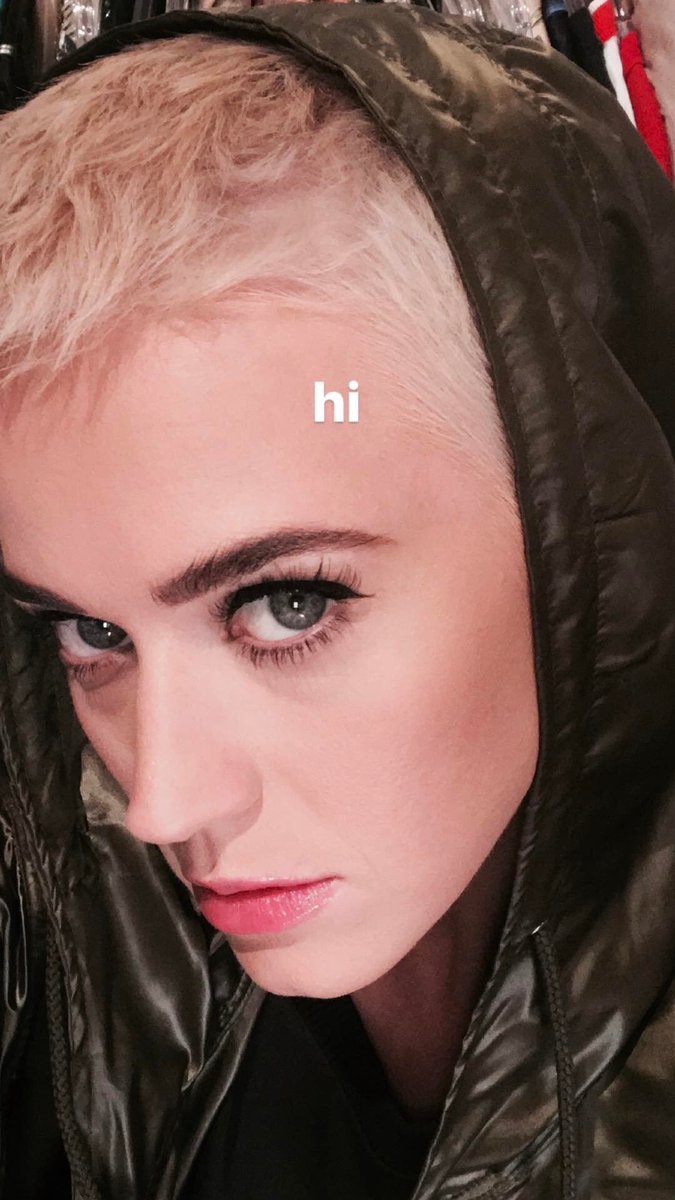 Remember when Katy Perry joked about Britney Spears shaving her head? Well it looks like she went and decided to do it after all.

Yesterday Katy shared her new haircut. After her recent break up with Orlando, she said she needed a change so she decided to get the same haircut that Miley got when her and Liam broke up back in 2013.

Scarlett Johansson also has the same kind of haircut at the moment.

Shout out to the OG of this haircut though, sorry Katy you can’t do it like Miley.

When celebrity couples that have only been together for a short amount of time make a public break up announcement, it makes me want to vomit. I can’t stand that shit. Clearly you’re just looking for attention instead of breaking up and moving on.

It’s just gross. You don’t want people to start rumors yet you decide to make your breakup a public affair by airing the fact you broke up? Give me a damn break!

According to sources Katy is the one who broke up with Orlando, due to events that have happened over the past few months. I am surprised it took this long, remember back when he was canoodling with Selena in Vegas? Everyone said it wasn’t what the pictures looked like, but I mean, look at the pictures.

Anyway, here is the statement from a couple that barely made it past a year.Their reps decided to give the quote to US Weekly, weird.

“Before rumors or falsifications get out of hand we can confirm that Orlando and Katy are taking respectful, loving space at this time.”

Taking loving space to break the fuck up. I like it.

Maybe Katy heard that John Mayer said he was shattered by their break up, I am calling a reconciliation by summer for Katy and John.