If you follow this blog at all you know how much I love Sophia Bush and will basically watch anything she is in. That’s just what you do to celebrities who have tweeted you three times, we are basically besties.

Well it turns out that her time on ‘Chicago P.D.’ is over after the major cliff hanger that the show left us with. Her character is faced with a big choice and it looks like she chose to leave the group.

Honestly I wasn’t expecting her to leave the show anytime soon, she was always live tweeting about them being a squad and all of that fun stuff. It makes me wonder if something happened behind the scenes or something, since her and Jesse have been broken up for a bit.

That’s all my thoughts though.

Well if her time is up on the show then my time is up as a viewer since she was the main reason I started to watch.

Really though, I find this absolutely shocking that she is leaving so soon. Maybe she is getting her own spin-off show? Wouldn’t that be something. 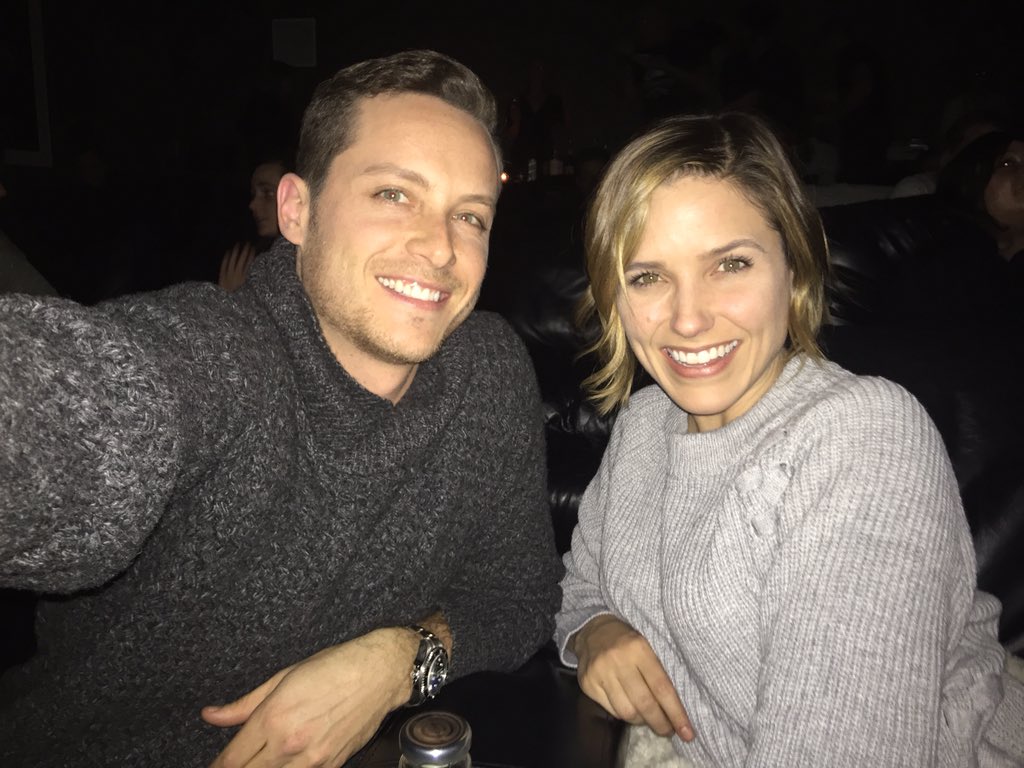 So this freaking couple has been making us play the are they or aren’t they game for at least a year. There have been reports that they have broken up, they have gotten back together, or the reports that they were never even together in the first place. Yup! All of those were reports, that I have in fact reported on.

Looks like there is no denying it now! Sophia Bush, whom I love dearly, is back to her old ways of dating co-stars. I mean why not just continue to date them right? They are right there, it’s like shooting fish a barrel especially if you’re as gorgeous as Sophia Bush. Every co-star should want to date you!

Congrats to both of these good looking people for deciding to be together again, may they last forever, or at least until ‘Chicago P.D.’ ends.

I would like to add that I love that they were holding hands then realized they were being photographed and let go real fast. Pictures were already taken guys, the gig is up!

Today E! News confirmed that Chicago P.D. costars, Sophia Bush and Jesse Lee Soffer have decided to go their separate ways. Well you know what? This really bums me out for many reasons. Number one, another costar relationship ends for Sophia Bush, home girl will never learn! Two, she is going to be known as a serial costar dater when in reality Sophia is a lot more than that! She is fucking awesome on social media, she is an incredible actress, she really has a lot going for her.

Plus, let’s be real, how cute were they together? I mean their onscreen chemistry is undeniable so I can only imagine them actually being together. Sad, sad day for people who ship Linstead on Chicago P.D.

I still have hope for these two, I am not saying they are totally done just yet! Word on the street is that Sophia Bush is currently in a very hush, hush relationship with her Chicago PD co-star Jesse Lee Soffer. What do I think about this relationship? I am all about this happening for many reasons. The first is that the two of them have absolutely insane chemistry on their show together. The second is that Sophia is being consistent!

I am going to sit here and assume that people are aware that Sophia is pretty notorious for dating her co-stars in the past. Let’s start with the first that most people know actually ended in a divorce, Chad Michael Murray who was on One Tree Hill. To keep up with One Tree Hill she also dated James Lafferty for a short time and then Austin Nichols for a few years. She also dated her co-star Jon Foster, remember that terrible horror movie based on a video game, Stay Alive? It’s okay not many people do, anyway he was in that and they dated for a while.

I have a feeling that they won’t step out as a couple, not for a while at least. They will keep people guessing because it is good for their show. I am not saying that it is a showmance as I like to call it but it could possibly be something to get people to tune in this fall.

If they are in fact a couple congrats to Sophia because Jesse Lee Soffer is an absolute babe. He kind of reminds me of Zac Efron and I do not hate it all.

Sophia you keep doing your thang and dating co-stars, they are around and convenient, they are also usually extremely attractive! You go girl!