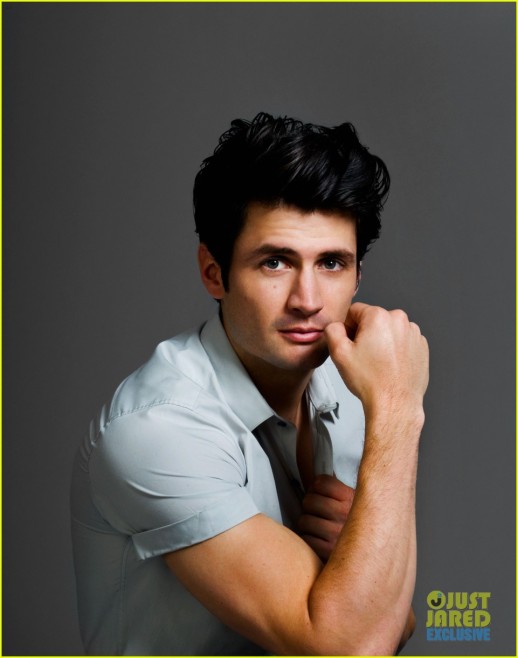 Theo James is the winner of the coveted Man Crush Monday title for starring in the movie ‘Divergent’ which completely crushed the box offices this weekend. I think that it is safe to say that we will be hearing the name Theo James for a long time to come, right? Now do I think that ‘Divergent’ will get as big as Hunger Games or Twilight? I actually really hope it does. I think that the cast od actors in the movie are absolutely incredible.

Anyway, back to Theo. Look at this man, he is like a hotter version of James Franco in my humble opinion. He starred on Downtown Abbey and made all the ladies fall in love with him. He is from England which means he has a hot accent. He is also hilarious! Watch some of his interviews, he has a great sense of humor! Not to mention he is a solid 6’1 which in Hollywood standards is extremely tall. 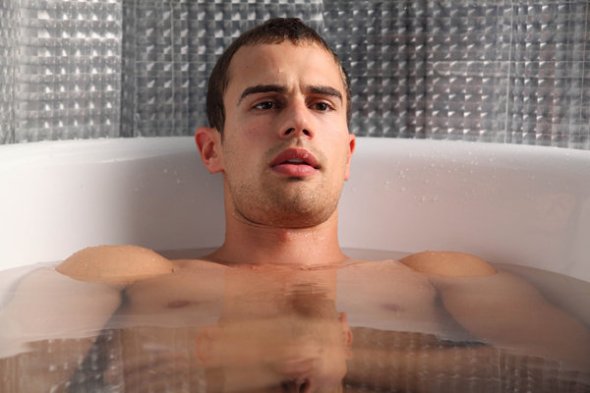