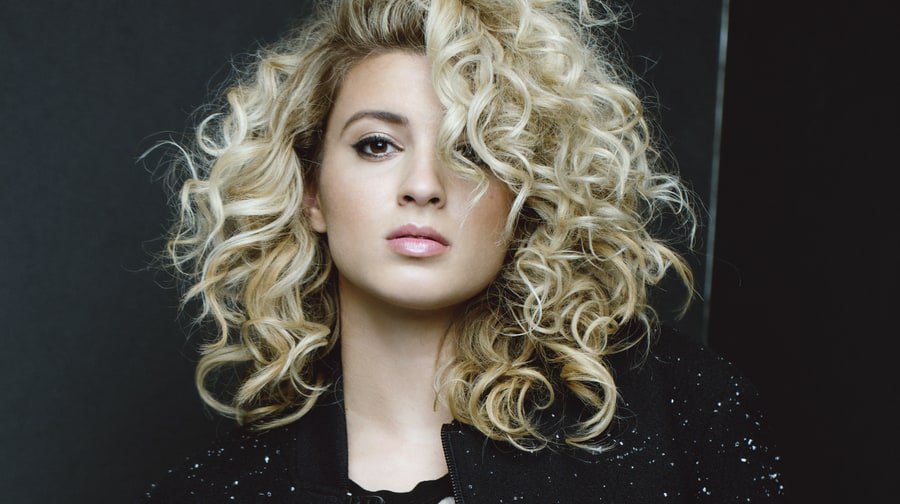 Last night Tori Kelly showed up at the Emmys’ to honor those who had passed away over the past year. It was truly such a beautiful moment of the show. Tori’s voice was beautiful and it was almost heartbreaking in a way. Tori is one of those singers who you actually believe it when you hear emotion in their voice.

One of my favorite moments of the night for sure.

Take a moment and listen to the beautiful rendition of this incredibly famous song.

This is an open letter to her manager Scooter Braun.

Stop spending all of your time on controversial artists like Bieber and Grande, and signing Kanye. Focus on the raw talent like Tori Kelly, that will make the music world better.

“Joan Rivers is among the many worthy artists and filmmakers we were unfortunately unable to feature in the In Memoriam segment of this year’s Oscar show,” a rep for the Academy told THR. “She is, however, included in our In Memoriam gallery on Oscar.com.”

Last night I went on a bit of a Twitter rampage because Joan was left out of the In Memoriam segment that happens every years at the Oscars. It is where they put up photos of everyone from set directors, to make-up artists, to directors, and actors that have passed away over the year. Now, in my opinion it is to honor the people who worked hard in their field but it also lets the world know that the movie business is a collective business. You need to remember that everyone from the designers to the actors are needed in order to make a movie work.

Let me tell you something, Joan Rivers deserved to be honored for being in movies. She may not have always had huge parts but she was still in them. I don’t understand how they couldn’t have had a two second clip of her photo with her name next to it. It wouldn’t take that much time, I promise.

Now people can say what they want about Joan Rivers. They can make fun of her for having plastic surgery, they can call her outspoken or annoying. Let me tell you when Joan Rivers is one of my favorite people ever. She was a pioneer for female comedians all over the world. Without Joan we wouldn’t have any Kathy Griffins, Chelsea Handlers, or Sarah Silvermans. She worked her ass to get to where she was, and she continued to work to stay where she was.

Joan Rivers you will never be forgotten, thank you for making us laugh, and for never being afraid to speak your mind.