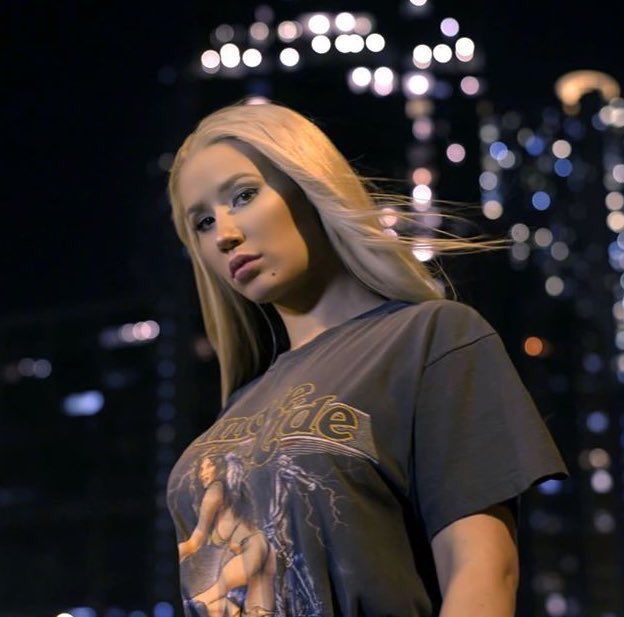 When Iggy first came out, I couldn’t stand her. I genuinely didn’t like the song ‘Fancy’ I liked ‘Black Widow’ but she drove me fucking insane. Then something happened, everyone started to hate her. So naturally I started to root for her.

After her insanely popular year, things kind of went downhill real fast. People started to hate her music, Swaggy P cheated on her and got his ex pregnant in the meantime.

So Iggy got shit on pretty hard.

This song is okay, it has a good beat that kind of reminds me of “That’s My Girl” by Fifth Harmony. I am typing this as I listen to the song and by the 3 minute mark, I am annoyed. It doesn’t mean I couldn’t see myself bopping  to this while I am wasted, but sober me can’t handle this song.

So yeah, I would like to listen to this if I am drunk, sober though? Fuck this song. 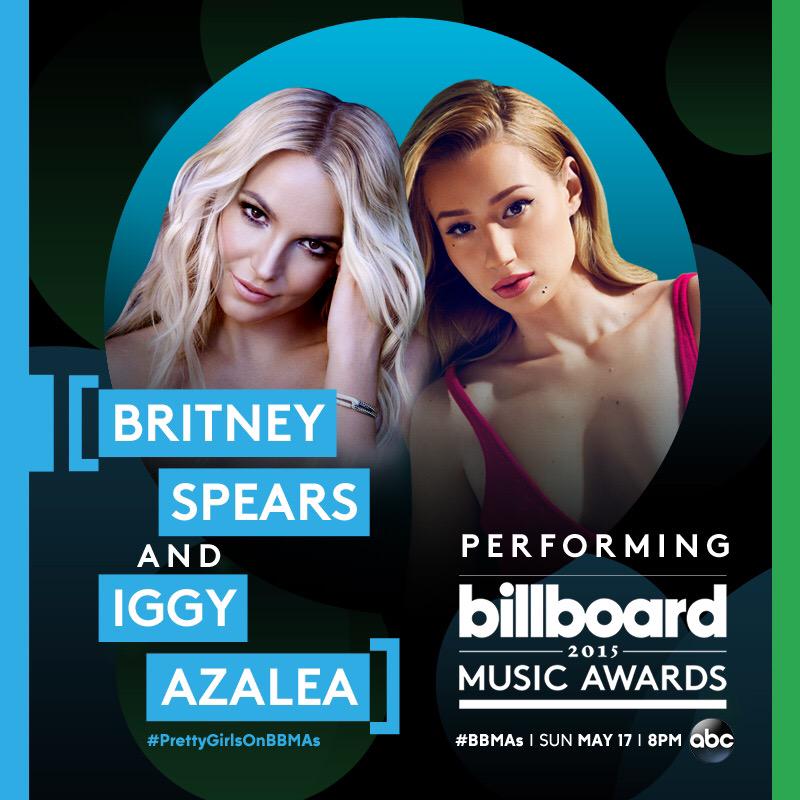 Stop the presses! Stop the presses right this instant! Britney is coming back to an awards show!! Billboard Music Awards just became one of my number one priorities and I wasn’t even aware of it!

Britney is and will always be a queen, does she sing live? No. Does she dance as well as she used to? No, she has had two knee surgeries! Does she have the personality she used to have? No, she is a mom now, must be a little tame, duh.

I give Iggy a pretty hard time because I hate her music, like Black Widow was good but I can’t stand any of her songs other than that, but she gets so much hate I almost feel bad for her. Then I remember she is still making crazy amounts of money so I don’t feel all that bad about it.

I do have a question, anyway we can cut Iggy out of this performance? Just like Britney do a melody of her hits while Iggy stands back and takes notes? No? No way? Well, alright.

So most people have seen the internet memes going around about how Iggy looks like one of the characters, or I guess both of the characters from ‘White Chicks’. Snoop Dogg called her out about it too and it looks like Iggy finally has taken it upon herself to acknowledge that she does in fact look like her, and I am dying laughing. I think that this is absolutely hilarious! Can’t lie about that!

To be honest I am not a huge Iggy fan, ‘Black Widow’ is my jam but after seeing some live footage of her shows and hearing her other songs I don’t think she is that great of a rapper. I am going to say this though. I am a fan of her in general. I think that she is hilarious in interviews and clearly she can poke fun at herself. Kind of a weird limbo about how I really feel though, obviously.

I think that Iggy wins Halloween with this costume. Do you agree?