Anyway, last night Joey Fatone threw himself an absolute rager for his 40th birthday party. It was in Orlando where both NSYNC and Backstreet Boys got their start from. Joey still calls it home and that’s where his hot dog stand is based out of, so he is usually down there!

A.J. showed up to party with Joey though and the two ended up singing “I Want It That Way”, one of the biggest songs to come out of the 90’s.

It’s also kind of weird hearing Joey singing, considering it was always JC or Justin, the guy has pipes! Too bad there weren’t more solos for Joey! 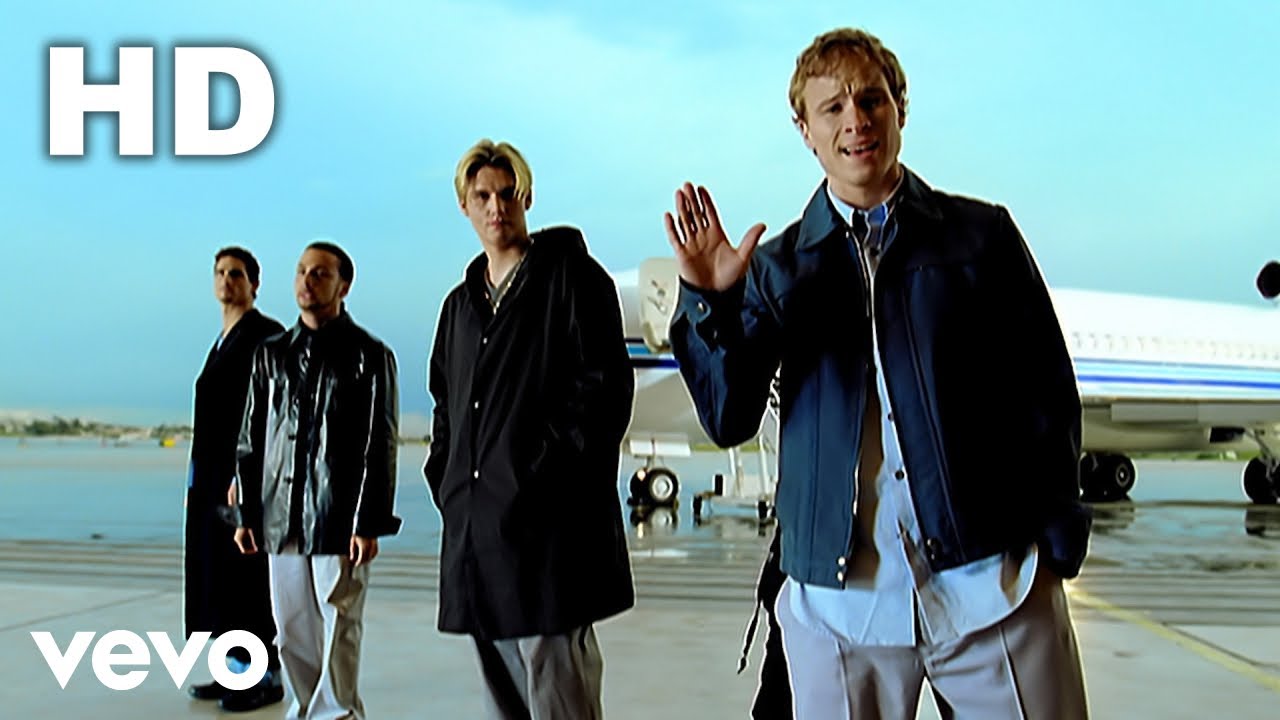 I think that everyone can agree that ‘I Want It That Way’ changed the way that we listen to pop music. It is by far one of the biggest pop songs of all time. The Backstreet Boys made history with that song. I mean, let’s be real, that song alone makes them better than NSYNC. Yeah I said it!

Anyway, I have to say it is scary to think that seniors in high school at the same age as this song but I will get over it. Thank you Backstreet Boys for cranking out hit after hit for so long. I am glad that I grew up during the prime of pop music.