Every year Jennifer Lawrence  gives back a bit to her hometown and takes a trip to Norton Children’s Hospital on Christmas Eve to spend time with patients and take photos with staff. She has been doing this for the past, at least three years now and she apparently spends a lot of time there. She doesn’t just go in for the photo op then leave, she really spends time with the patients.

Norton Children’s Hospital is located in Louisville, Kentucky where Jennifer is originally from and I believe her family still lives there.

Earlier this year she made a $2 million donation to the hospital, so she clearly truly cares about the place.

It’s always great to see celebrities giving back especially to their hometown communities!

Merry Christmas and a happy holidays! 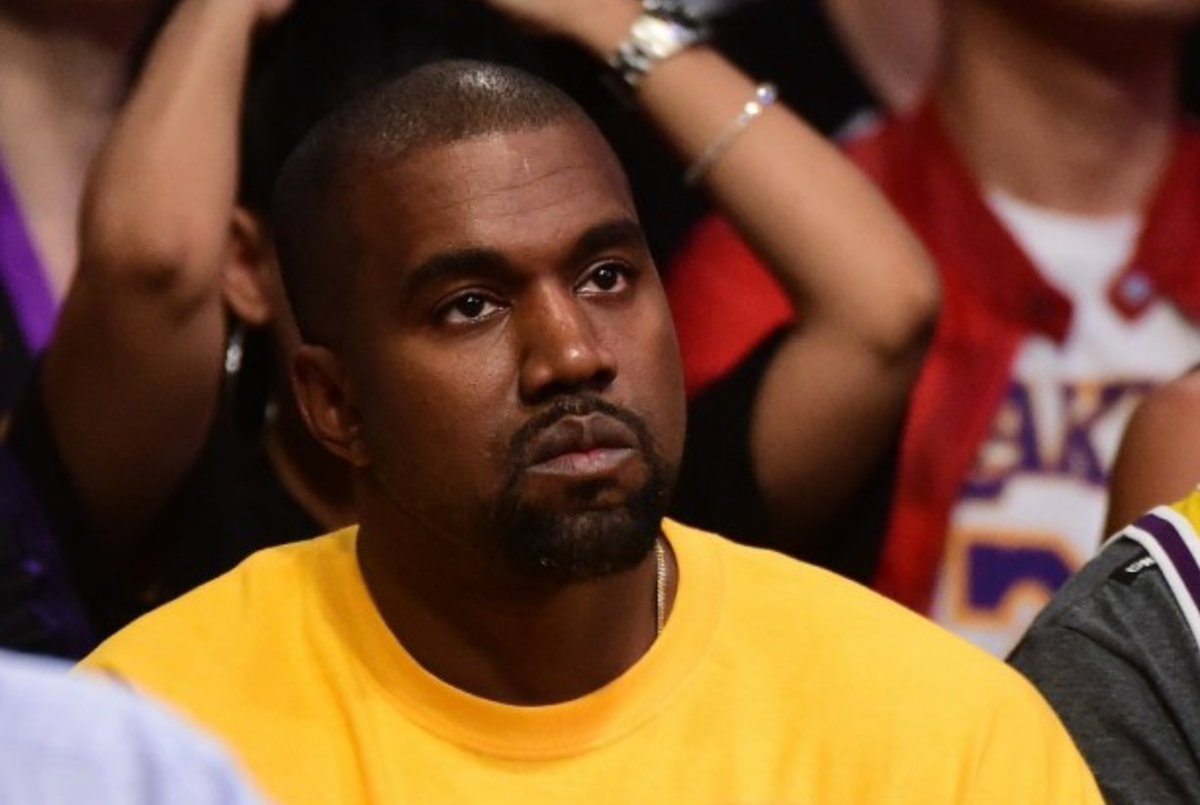 Apparently Justin Bieber takes extra special care of his house guests. After TMZ reported the superstar called an ambulance to his Calabasas home early in the morning on Dec. 14, Us Weekly has learned that the female guest is doing alright following an incident in which she was found unconscious.

A source tells Us, “There’s no issue. A call was made out of an abundance of caution, but the woman was given some food and liquids, and she’s fine and went home.”

The local sheriff’s department told Us that they never visited Bieber’s home and has no information about the incident.

TMZ reported that the ambulance call was made after a 20-year-old female house guest went unconscious in the “Boyfriend” singer’s home. When the woman regained consciousness, she asked for the ambulance to be called off.

According to TMZ, the female guest was attending a party thrown by the 19-year-old star, and alcohol was said to be involved with her condition.

The more I read the article I realized that this bitch was probably just a little bit too drunk. If she got up, drank some water, ate some food then was driven home. There ya go! I just know that there has been a lot of issues with Bieber’s driving so I hope that he got this girl a private driver to go home. Can you imagine these parties at Bieber’s house? I guess we will never find out though since it is like a 5 thousand dollar fucking fine. just some straight up bullshit.

Maybe she can sneakily tell people though, I hope that the whole story comes out at some point. One can hope right?