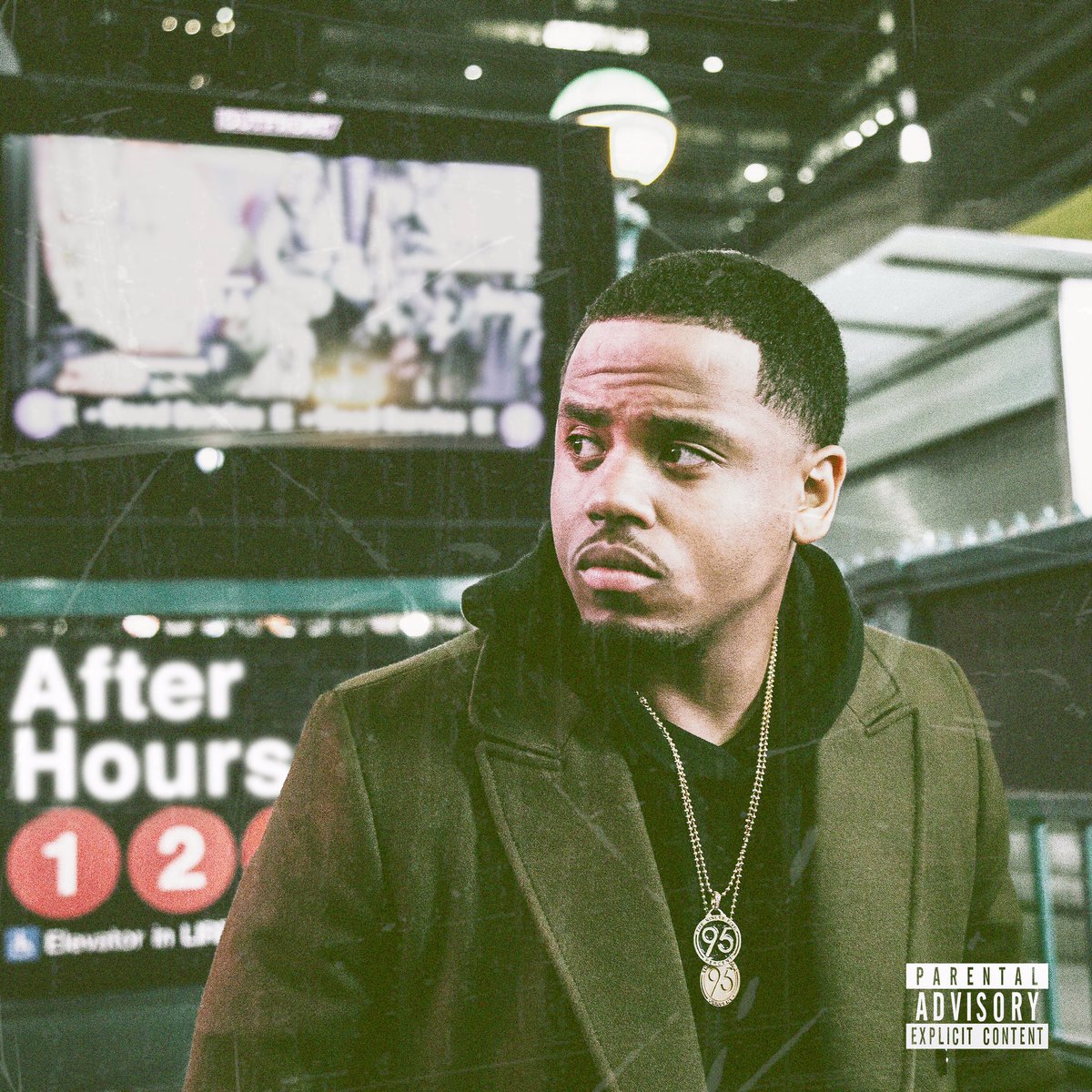 Mack Wilds is coming in hot with this new project that he has put together. It is absolutely incredible if you ask me.

In case Mack looks familiar it’s because he was on the ‘90210’ reboot a few years back, and he was also in Adele’s “Hello” music video.

There is so much more to him than that though. On this latest LP he proves that he can sing perfect melodies, but he can also rap. This artist is so versatile it’s only a matter of time until he takes over airwaves everywhere.

He also has features from Wale, Cam Wallace, and Tink on the project.

So listen to it below and be prepared to become obsessed with it! 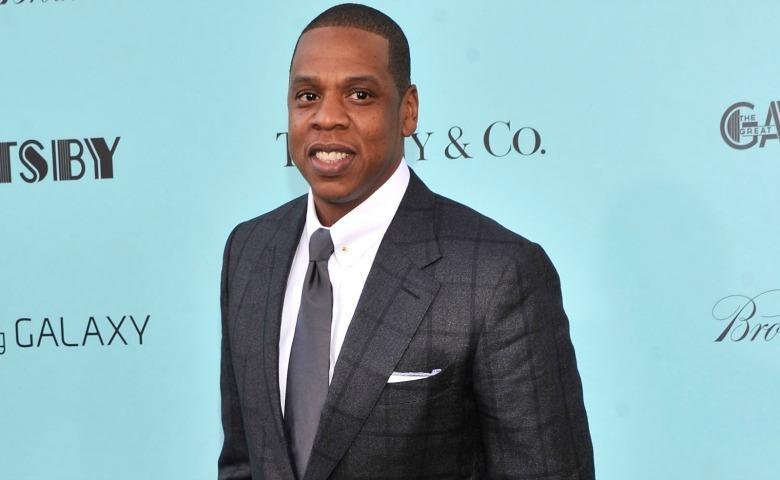 Well this beef isn’t going anywhere, that is something that I am sure of. Drake absolutely killed it and bodied Meek Mill. I feel like someone should call and see if Meek Mill is okay. If you didn’t know Meek called Drake out for not writing his own raps and going on and on about fake Drake is. I didn’t even know who Meek Mill was to be honest. I knew he was dating Nicki Minaj but that was literally all I knew about him. Apparently he is a kind of well known rapper though?

I like Drake, I always have and I don’t know if he writes his own raps but I genuinely don’t care because his music is good. This song slays though, I like to think that Drake just sat there and was like ‘I am going to ruin Meek Mill’ so he released that song.

Nicki Minaj who are you going to be loyal to? That is the biggest question I have!

Is that a world tour or your girl’s tour
I know that you gotta be a thug for her
This ain’t what she meant when she told you to open up more
Yeah, trigger fingers turn to twitter fingers
You getting bodied by a singing nigga
I’m not the type of nigga that’ll type to niggas
Shout out to all my boss bitches wife-in niggas
Make sure you hit him with the prenup

B-b-b-big Sean boy how big is your?

Big Sean may only be 5’8 but I am into it. I will say that Big Sean is currently one of the biggest names in rap. I think I am right in saying this? I don’t really listen to much new rap but I like Big Sean a lot. I think that he is very smart with his lyrics and I like how he can switch up his flow.

I really do believe that Big Sean will be around for a long time. He just needs to learn to stop dating famous women. Well maybe he could keep doing that, but he needs to stop being so public? I don’t know. I just know that he and Naya crashed and burned, and then he and Ariana Grande did the same thing.

Focus on your music you handsome son of a bitch and good things will come!

Just for your information Big Sean, I am not famous, so you should date me.

I feel as though for years I have had an inner struggle on whether or not I find Drake attractive. When he first came out on ‘Degrassi’ I was not a fan, when he first started to rap, again I was not a fan then recently I watched The ESPY Awards and now, I am a fan. Drake is attractive and I am sorry it took me so long to admit that!

Drake is known for his smooth singing and smooth raps that are just absolutely out of this world. People can say whatever they would like about Drake, how he raps about break ups and love or whatever but it is absolutely amazing. He can actually take real life stuff and rap about it. Now don’t me wrong like most people I loved the song “YOLO” but when he puts together a song like “Take Care”, makes me weak in the knees!

So Drake, thank you for that big ass smile, those gorgeous eyes, and your incredible voice. If you didnt catch it, Drake was always hilarious as an ESPY host which is what really made him my man crush Monday this week!

If you have any opinions send them to, https://www.facebook.com/willikilliams

Hey, hey, hey, I’m what’s happening. If you don’t know that is a Missy Elliot lyrics, I am so excited to write this blog right now, I am going to try and hold it in. I can’t let you guys know how huge of a fan I actually am of hers. Wait, yes I can. Ever since I heard her rap back in ‘One Minute Man’ I knew that I was a big fan of her. Now she is making a come back?

If you missed it, last night Pharrell was singing one of his songs that sounds like every other song he sings and Missy came out and killed it. She just did a little verse from her own song and the crowd went absolutely insane. How could they not? Living legend right in front of them, can’t get better than that.

Now in my opinion Missy Elliot is one of the best female rappers of all time. Who else is up there with her you ask? Eve, Lil Kim, and Queen Latifah. Oh and Left Eye, she wasn’t on her own but home girl could rap.

I wonder if Iggy Azeala one of the most over rated artists of the moment was taking notes when Missy came out or shivering in her books. Nicki Minaj, well she kind of has already fallen off so no worries for her.